Mercedes-Benz: In The Long Run

Mercedes-Benz has launched its new GLE model with a beautifully crafted short film that tells a modern family story with a twist.

by shots on 7th December 2018
This article was created before we re-designed shots – it may look a little strange or not have the same features as new articles. If you see something particularly wacky, please let us know on shots@extremereach.com
Share

Mercedes Benz – In The Long Run 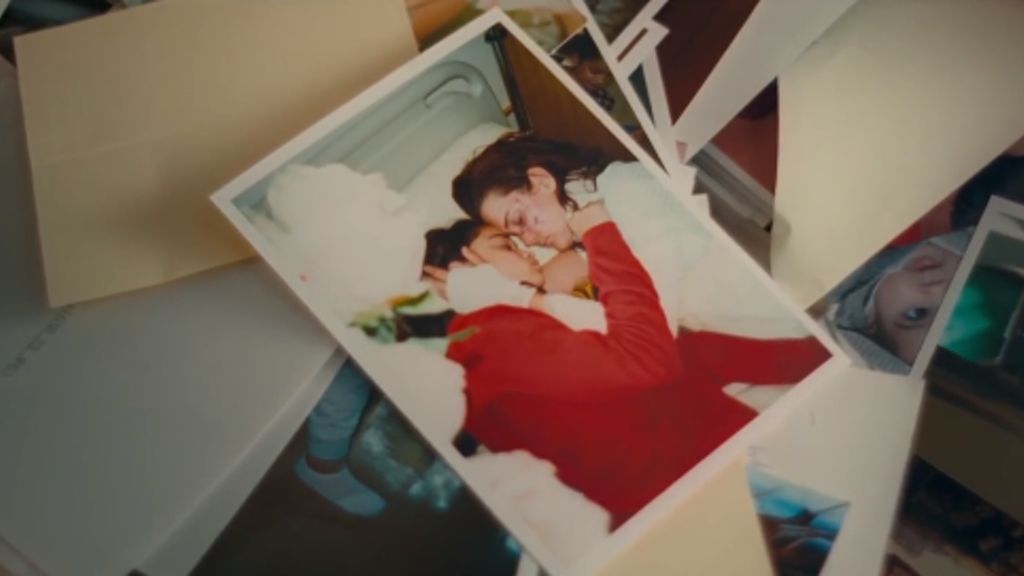 Mercedes-Benz and antoni Garage have launched the new GLE model with an emotional short film, directed by Niclas Larsson via Iconoclast Germany, which tells a modern family story with a twist.

Released to coincide with the International Day of People with Disabilities, In the Long Run features a strong woman and mother who is training hard for her dream of taking part in her first ever triathlon. Beautifully shot, the four-and-a-half minute film explores themes of patience, dedication and love as the woman battles to overcome the limits of her physical abilities - the true extent of which is revealed in the final scene.

You might recognise the song used in the ad - it's Michael Kiwanuka's Cold Little Heart, which featured as the title track on HBO series Big Little Lies. 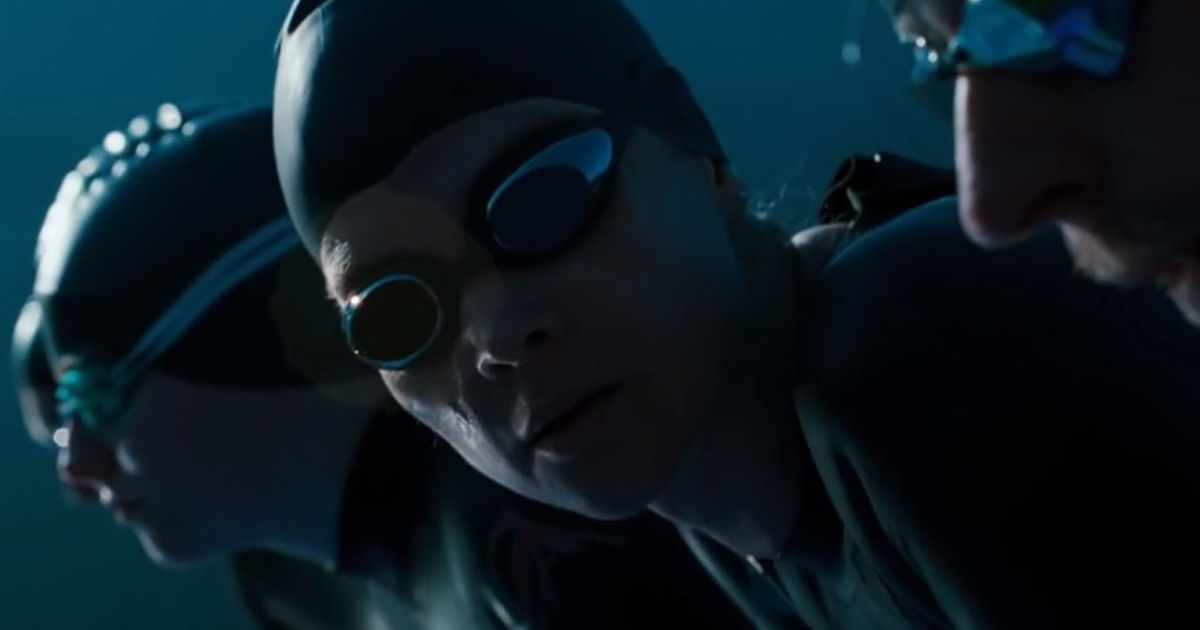 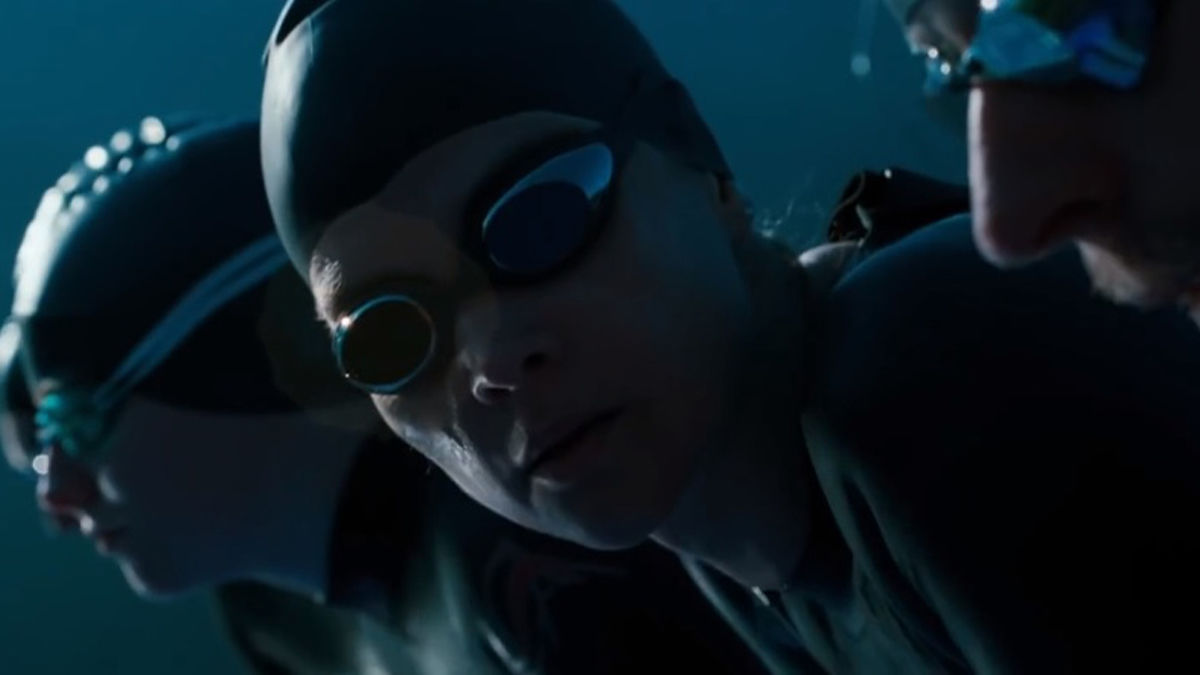