Can Autism Be Good for Creativity?

As the father of two boys with ASD, Alex Shifrin, managing director at brand consultancy LP/AD, examines the value of neuro-diversity and unusual creative thinking.

by shots on 19th November 2018
Prev Post
Next Post
This article was created before we re-designed shots – it may look a little strange or not have the same features as new articles. If you see something particularly wacky, please let us know on shots@extremereach.com
Share
Prev 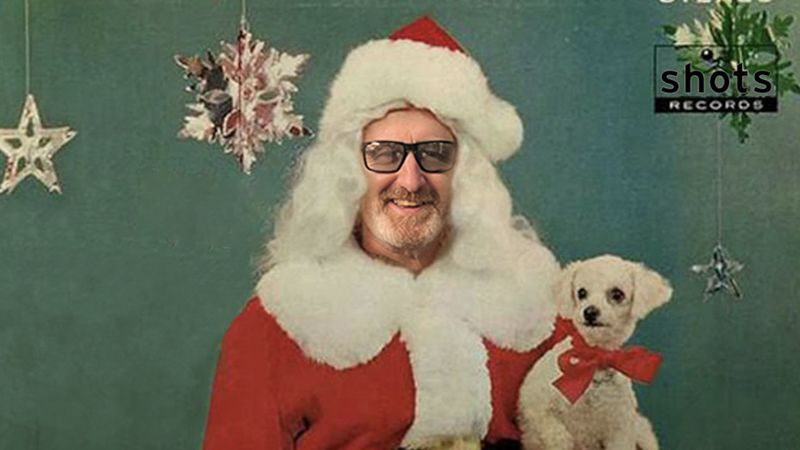 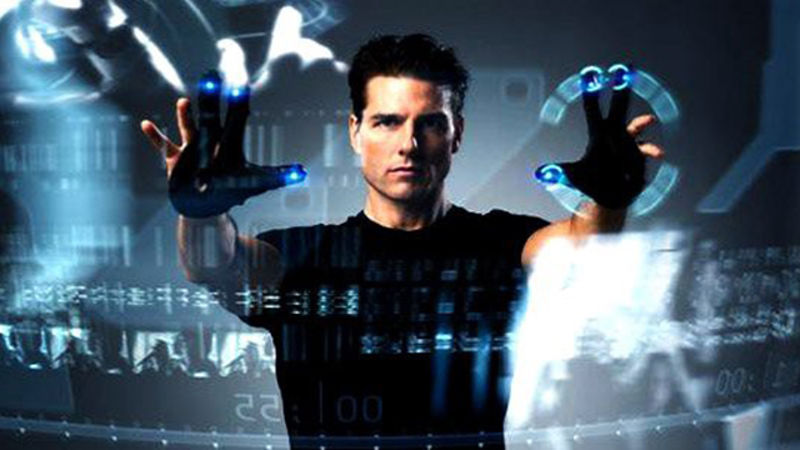 People on the autistic spectrum have been a fundamental part of the creative industries for decades – the industry just didn’t necessarily know it.

Thinking differently is a sought-after quality that has built careers, won accolades and created business success. Individuals diagnosed with Autism Spectrum Disorder are programmed to 'think different' and have been integral to critical change throughout history.

So, what is autism?

A complicated multidisciplinary neuro-developmental disorder, those on the autistic spectrum find it difficult to connect with others. Individuals with ASD often find themselves disconnected from the people and environment around them. This affects their development from an early age meaning they don’t pick up on core developmental traits, resulting in stunted growth.

"People with ASD have differences rather than deficits. And being different is good. The creative industries have embraced this value for years."

Individuals on the spectrum are often very different from one another; it’s not a binary condition with identical behaviours. It encompasses conditions including autism, ADHD, Asperger’s Syndrome, PDD-NOS and variations of these. As such, many people find it difficult to fully understand or appreciate what is meant by autism or the autistic spectrum disorder. Only recently have those on the spectrum come to be properly diagnosed.

I have two boys, Greg and Oscar, who have both been diagnosed with autistic spectrum disorder and each have very different symptoms. When Greg and Oscar were first diagnosed, the idea of what will happen when we’re not around began to bother me. However, it’s not a matter of administering care but more about creating places in society that will not only allow them to have a certain quality of life but where they can integrate and contribute without needing to be “cared for”. I started to plan for my sons’ futures and realised that perhaps there’s always been a place for people who think differently.

Apple’s iconic Think Different campaign challenged the status quo and celebrated those individuals who, through sheer defiance, innovation and creativity, changed our world for the better.

The film featured seventeen influential individuals (eighteen if including Steve Jobs, who later provided the voiceover for the piece). Of those, thirteen were either diagnosed or suspected to be/have been on the autistic spectrum.

Ken Segall, creative director on the campaign commented: “The ability to think creatively is one of the great catalysts of civilization. So, the logic seemed natural: why not show what kind of company Apple is by celebrating the people Apple admires? Let's acknowledge the most remarkable people — past and present — who ‘change things’ and ‘push the human race forward.’” Alfred Hitchcock, featured in Apple's Think Different, was supposedly on the autistic spectrum

Incredibly, the brief was never to create a film featuring a predominant cast of people on the autistic spectrum. And, for decades, the industry has celebrated the spot’s calling cry for creativity.

People with ASD have differences rather than deficits. And being different is good. The creative industries have embraced this value for years.

Research has shown that people on the spectrum have been found to have an ability, and even affinity, to create unique ideas and solutions. They provide quantifiably unique solutions to problems, providing answers in the top 5% of least common answers; instead of taking a paperclip and saying it could be a fish hook, a pin or a piece of jewelry, people with ASD would say it could be a ballast for a paper airplane, a metal binding clasp for flowers or poker chips.

The importance of thinking differently

Our brain is divided into left and right hemispheres. In terms of problem solving tactics, the right side is tasked with an associative memory approach, while the left side employs a more systematic, deductive method. Neither in my opinion if more “creative”, but the approach to solving creative tasks is quite different and often nets very different results.

Those without ASD tend to start problem solving on the right side of the brain, thinking of references from which they could derive solutions to the problem. They then eventually migrate to the left side to deconstruct the problem and look for systematic solutions to it.

Individuals with ASD generally have impaired right hemisphere capabilities, but their left hemisphere functions conventionally, or even in an advanced manner. Instead of relying on their right brain and familiar association to help solve problems, these individuals tend to immediately approach problems by going straight to their left brain, deconstructing the problem into parts. This is one reason why so much creative work in the advertising industry looks similar — neurotypicals tend to think in the same way. But individuals on the autistic spectrum think differently because they’re wired differently.

Because people on the spectrum think differently, they generally don’t share common experiences with neurotypicals; their contexts differ. For example, my son Greg takes away different things from a cartoon than I do — he has an affinity for letters and numbers, so he gets most excited when the film credits roll or when subtitles are shown. As a result of us having different contexts and different ways of thinking, his ideas and responses will be quantifiably more unique than mine. And at the heart of creativity lie differences and uniqueness.

"[The ad industry] has always embraced thinking differently  — all we need to do is continue staying that course."

The creative field has always thrived with the ability to produce unique ideas and content. Because of this, I believe that advertising and other similar creative industries are a front line for consciously integrating those who “think different” into our society.

I look at all this in the context of a societal legacy. As many parents, I worry about my kids’ future abilities and happiness, but I believe that the advertising industry is one that can address this ongoing concern for ASD-affected individuals and help set an example for other sectors, societies and countries.

Those of us working in the ad field often struggle with thinking about the work we do and if it makes any real impact in society. I believe that it does. And, in the case of ASD, this impact can be so much more profound and lasting. We’ve always embraced thinking differently — all we need to do is continue staying that course. 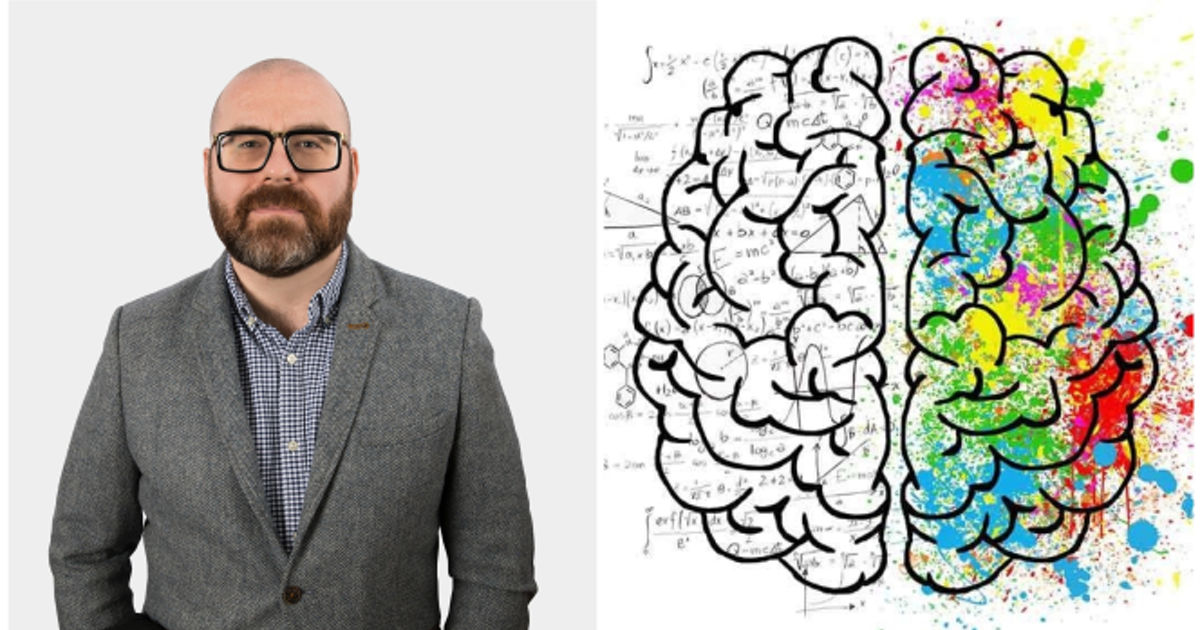 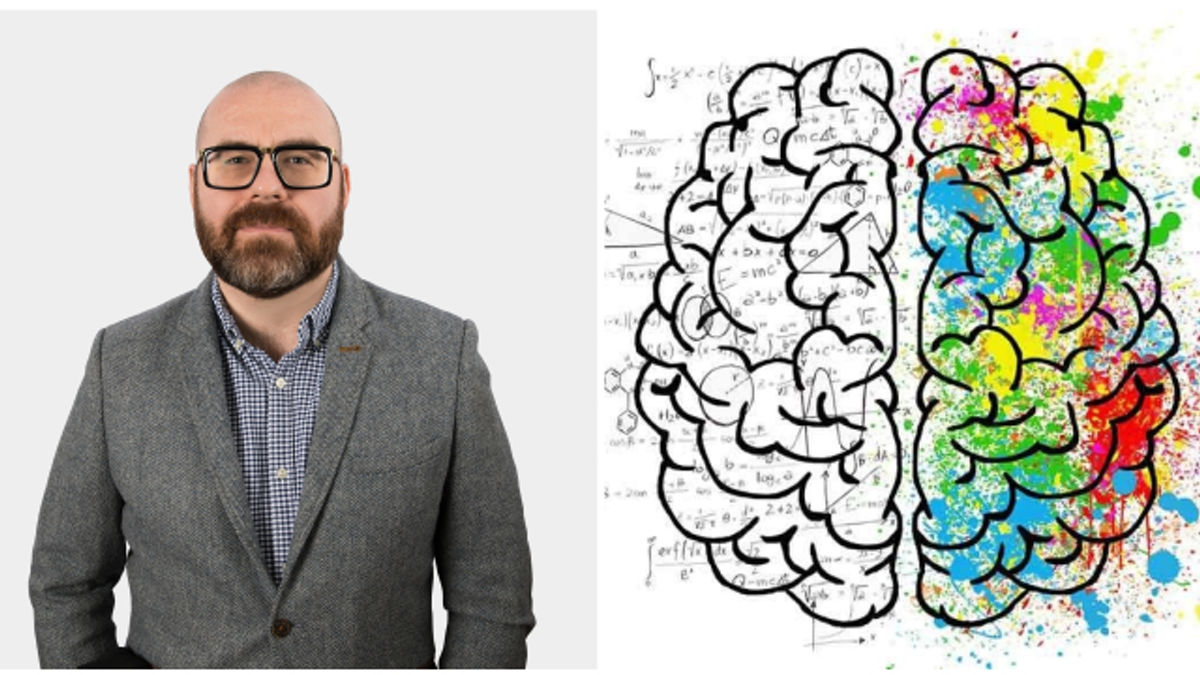