Full Line Up of Judges for shots Awards 2018 Revealed

To complete the line-up of judges for the shots Awards 2018 we announce the final list of names.

by Danny Edwards on 17th July 2018
This article was created before we re-designed shots – it may look a little strange or not have the same features as new articles. If you see something particularly wacky, please let us know on shots@extremereach.com
Share

With the submission deadline for this year's shots Awards now less than two weeks away (it's July 27, by the way) we can now reveal the full line up of judges for this year's event.

Earlier this month we announced the first wave of judges who will be helping whittle down 2018's entries to the very best of an extremely good bunch. They included a host of top creatives, directors and producers - and now more of the industry's creative luminaries have joined them.

Among the many names already on the jury we now also welcome;

Altogether we have more than 50 global creative leaders, from various disciplines, lined up to judge the shots Awards 2018 and to be in with a chance of winning a coveted shots Award trophy you simply need to click here to enter your work.

The event itself takes place at 8 Northumberland Avenue, in central London on October 18 and, to whet your appetite, photos from the 2017 Awards are right here.

The shots Awards 2018 is sponsored by our partners at Global Production Network. 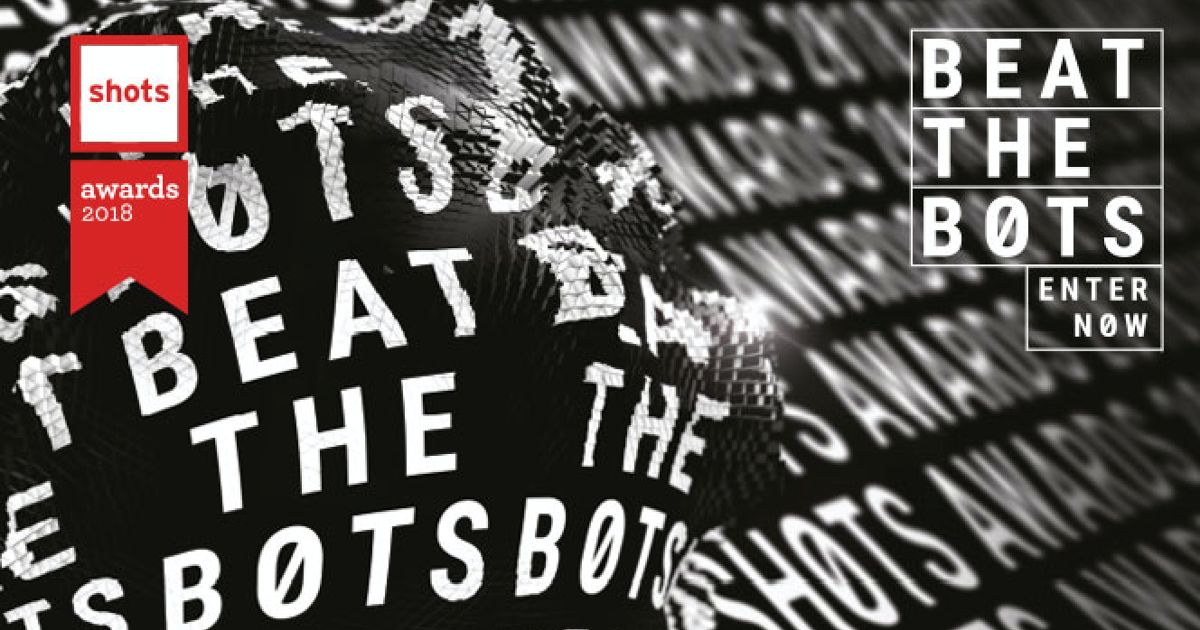 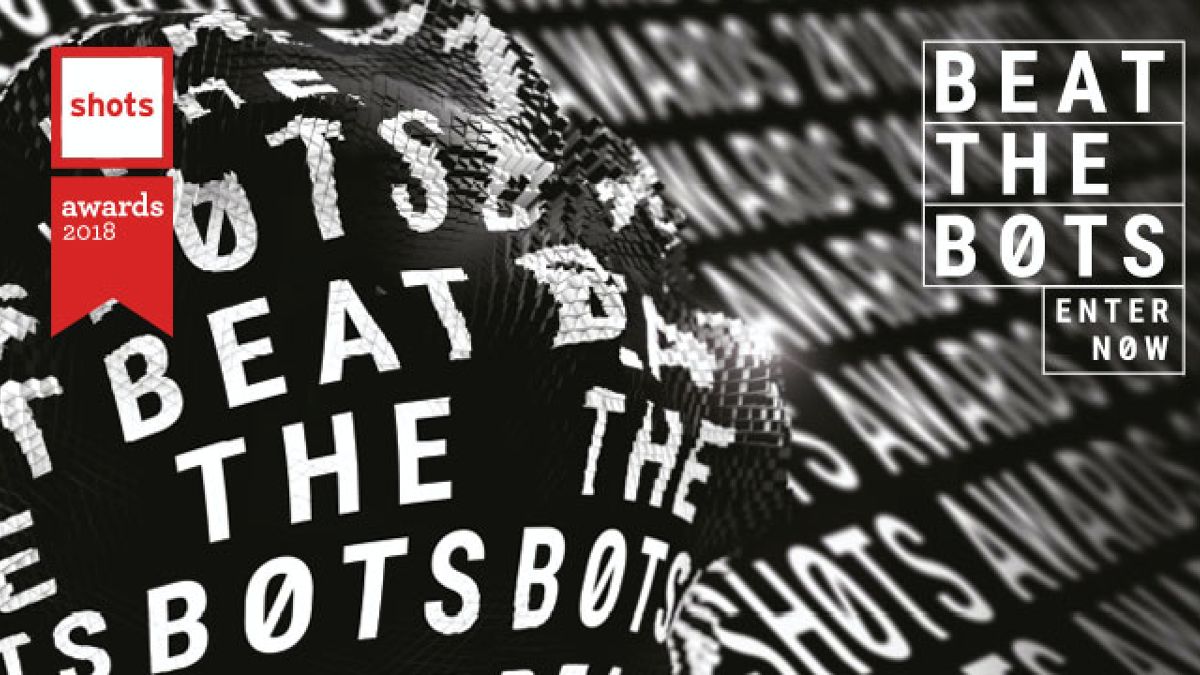