Lief Director on Pitching her Feature at Cannes Film Festival

We caught up with Leonora Lonsdale to find out how she got selected for Cannes' inaugural Breaking Through the Lens initiative, which spotlights emerging female talent.

by Olivia Atkins on 9th May 2018
This article was created before we re-designed shots – it may look a little strange or not have the same features as new articles. If you see something particularly wacky, please let us know on shots@extremereach.com
Share

As Cannes flooded with startlets yesterday for the launch of the much anticipated Film Festival, shots spoke to Lief director Leonora Lonsdale who is also attending the event thanks to an opportunity to pitch a feature idea.

This year's debut Breaking Through the Lens initiative, created by Seek Films' Daphne Schmon, selected 15 women directors and asked them to pitch their ideas ahead of financiers and executives, keen to invest in and celebrate female talent.

Lonsdale reveals her excitement of being involved in the project and shares her plans to transform her short Beast into a feature. Congratulations Leonora on being selected as one of 15 female filmmakers to join Cannes 2018! What an honour! Tell me, how did this opportunity come up?

Thank you! Yes I’m thrilled to join Cannes and its Breaking Through the Lens initiative this year. The opportunity came through the wonderful Cinesisters, a collective of female film directors, as my short Beast, backed by Creative England and the BFI, is touring festivals this year. The response has been fantastic.

Your feature idea is inspired by your short, Beast. Did you always know that you wanted to transform this film into a longer form?

Yes, definitely. The concept was a little out there. A gothic fairytale blended with an intimate family drama; Pan’s Labyrinth meets Kramer Vs Kramer. So we felt we needed to go out and make the short as a kind of proof of concept. We wanted to show the tone and style, and the magical realist elements that we’ll expand upon with the feature.

Where did the inspiration for Beast come from?

My husband (and co-writer) and I have always been huge fans of Angela Carter and her gothic fairytales, in which she re-imagines classic stories from a feminist perspective. We wanted to take on the idea of the effect of divorce on various generations within one family, without getting too heavy. The idea of using the prism of a gothic fairytale suddenly opened everything up and allowed me to explore that topic in a cinematic and original way.

How did you get Billie Piper involved in the project and will she also star in the feature?

Our fantastic casting director, Clare Harlow, sent her the script and she responded really positively. Billie is a phenomenal talent, so powerful and soulful on screen and working with her was incredible. Yes, I’d love to work with her on the feature!

You’ve worked on several commercials, documentaries and shorts. Which of all these formats do you prefer and why?

I’m definitely drawn to projects where I get the opportunity to sink my teeth into a strong story and work with actors and/or great characters. I think those are my strengths as a filmmaker - and I’ve been lucky enough to find those opportunities in different formats. It’s all story-telling after all. I suppose what’s exciting is that the short films (and Beast in particular) allow me to showcase who I am as a filmmaker. It’s very, very personal. With commercials, they've had a long journey before they even reached me so in that sense, they are the brainchild of many people. It’s more about what can I add to the script and how can I make the work stand out. I am so grateful for that opportunity. Ultimately, all the work I do informs each piece and keeps me fresh as a storyteller. Obviously the Breaking Through the Lens initiative has only just launched this year to spotlight creative female talent. Why do you think it is so important these sort of initiatives exist?

All the time you hear people saying they of course want to work with a female director but they just don’t know where to find them. Initiatives like this and Free The Bid put us right under your noses - one less excuse for the industry not to hire us because we aren’t visible. It’s also coming at a great time when there’s so much heat on the subject of women in film. And, as this industry is hellishly competitive, having the opportunity to put your project before financiers ready and willing to engage gives us exactly what we’re after; the chance to work. A still from A Girl Who Reads... Can Dream for National Literacy Trust.

Actress Mia Frye is moderating the films; how excited are you to meet her?

Very! What a cool woman. I can't wait.

How to make animation a mission

Executive Creative Director, Danielle Flagg, talks about how Arts & Letters made representative diversity a priority when working for the One Love Foundation's newest piece.

How to make an ice-storm in a shit-storm

Taking on Singing In The Rain and upping the ante in every regard, MEGAFORCE's barnstorming spot for Burberry was the Christmas treat we never realised we wanted. We sat down with the French foursome to find out how they did it in a pandemic.

A nostalgic trip down Coronation Street

A new spot celebrating 60 years of Corrie takes us to the moment creator Tony Warren was inspired to write the show. Director Dee Koppang O'Leary discusses the shoot, her background on The Crown and how she was a real-life resident of Coronation Street. 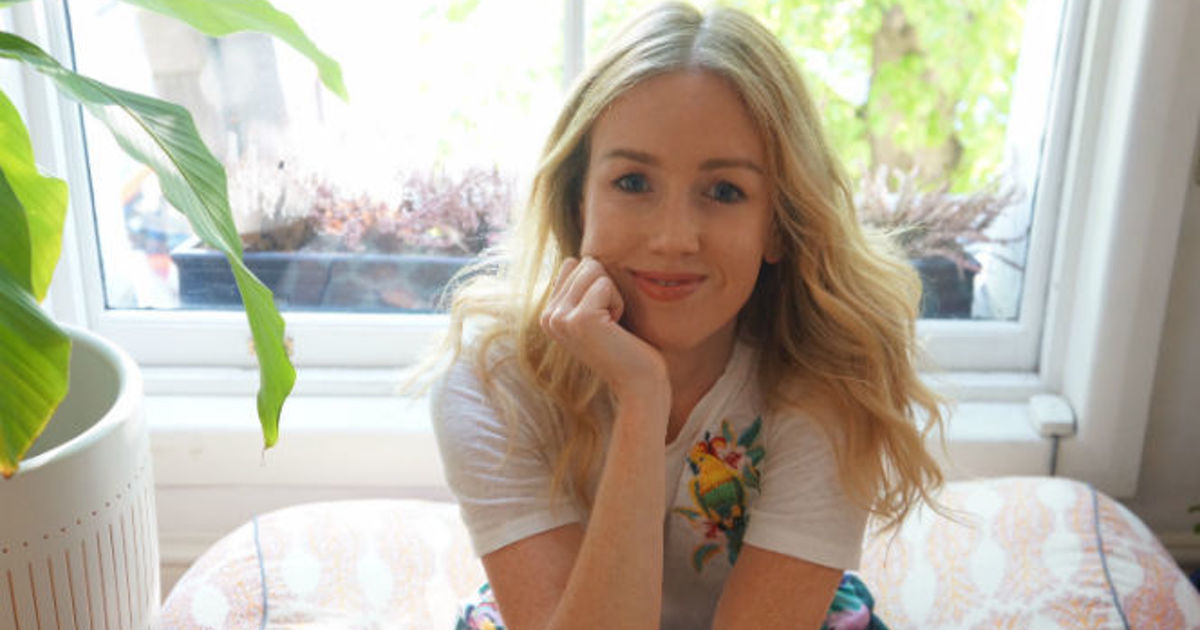 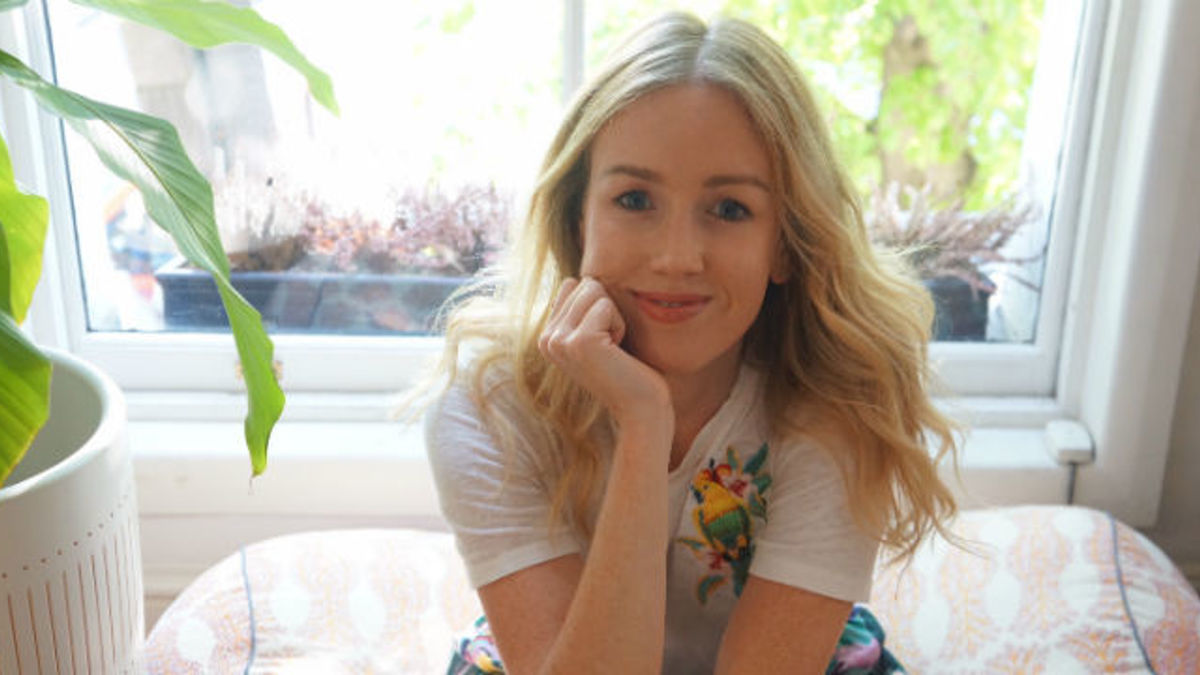