Developed by FF Los Angeles for the Tara Foundation, the Ocean Miner project allows the sea to literally finance its own preservation.

by Selena Schleh on 17th April 2018
This article was created before we re-designed shots – it may look a little strange or not have the same features as new articles. If you see something particularly wacky, please let us know on shots@extremereach.com
Share

With the craze for cryptocurrencies showing no signs of slowing down - Bitcoin actually recorded a huge price spike this week - it's no surprise that charities are exploring ways of 'mining' the currencies for good.

Back in February, UNICEF launched a campaign to get gamers mining for charity, and now marine research organisation Tara Expéditions Foundation has come up with an innovative system which harnesses tidal power to generate Bitcoin - essentially allowing the ocean to fund its own preservation.

Developed together with FF Los Angeles, the 'Ocean Miner' is a hydraulic turbine, which has been installed in the Gulf of Morbihan, in Brittany, France, where marine streams and tides are at their strongest. The turbine converts the energy from the ocean into electricity, which is used to power a computer devoted to mining Bitcoin. The resulting digital currency is then converted into euros, which can immediately be re-invested in ocean research.

And the results have been encouraging: after a month of running the turbine and generating Bitcoin, the Foundation collected nearly 0.0015414 BTC [Bitcoin] per day, equating to 200 euros per month over the whole implementation phase. "This system certainly won't cover the needs of the scientific research, it is only a drop in the ocean: a minimal symbolic contribution made to the expeditions led by Tara," comments MD Romain Troublé. "It is, however, a powerful way of recalling that only the mobilization of everyone together will make it possible to fund the research to study, understand and to better protect the ocean in the future."

We talk to Florence Bellisson, Creative Director at BETC Etoile Rouge about how Sephora has decided to celebrate beauty with its latest campaign and new brand positioning.

How Starbucks learnt from, and was inspired by, the trans community

Associate Creative Director for Iris, Eli Vasiliou, and director Nicolas Jack Davies, from Sweetshop talk about the work that went into authentically and sensitively portraying a moment of trans recognition.

How to swim up a mountain

In their entertaining new campaign, Coors Light introduces a chilly swimmer as he paddles his way around a snow-capped vista. We spoke to director Sam Pilling and VFX lead Ben Turner about how they powered the powder. 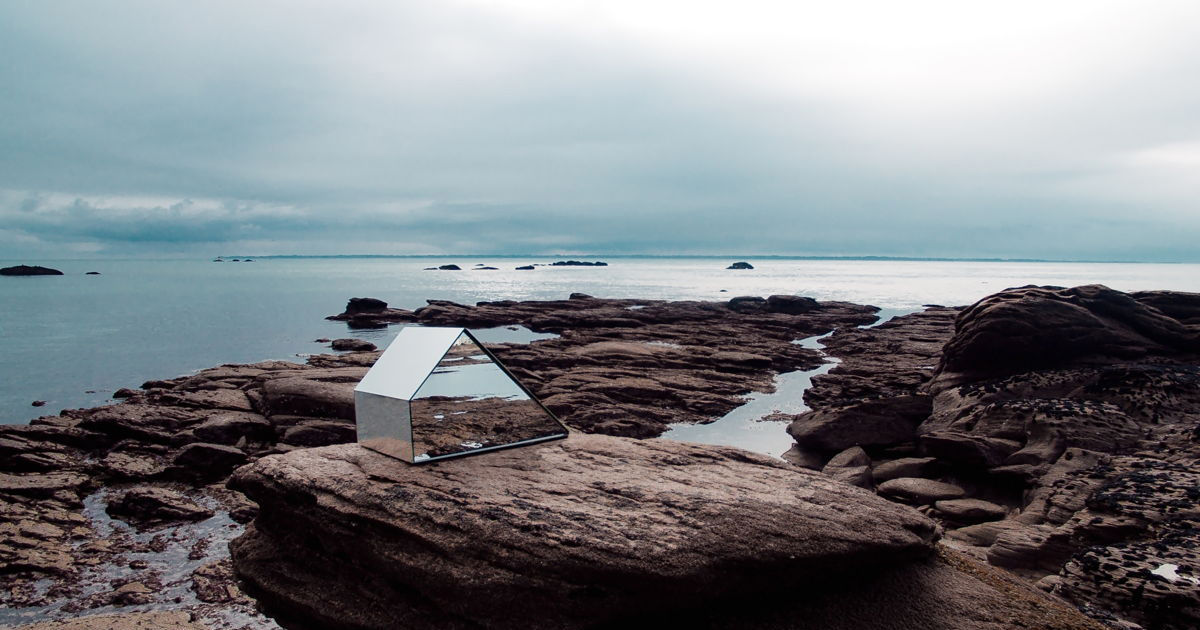 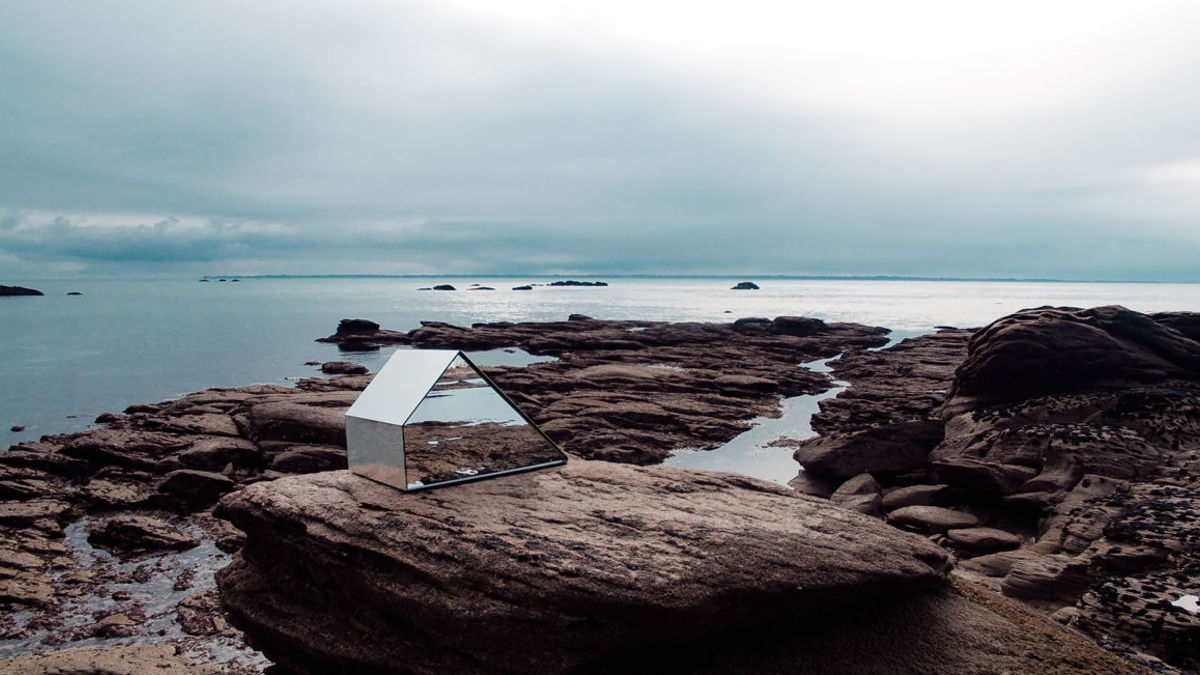