The suffocating reality of plastic in the oceans is brought to life in a horrifying spot out of Fred & Fred New York.

by shots on 10th April 2018
This article was created before we re-designed shots – it may look a little strange or not have the same features as new articles. If you see something particularly wacky, please let us know on shots@extremereach.com
Share 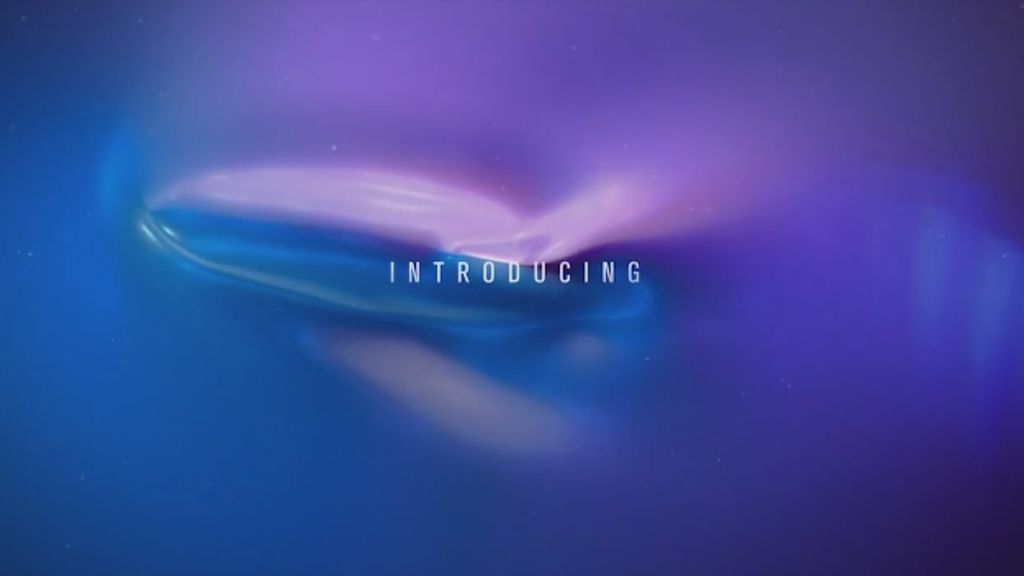 To spread awareness about the one million sea animals that die every year becuase of plastic waste in the ocean, non-profit ocean organisation Sea Shepherd and FF New York have released a new campaign.

Part of a larger social media effort to create more sustainable habits - particularly among younger viewers - The Plastic Ocean pairs dreamy music with trippy visuals of dolphins and turtles swimming in colourful seas. As the ad progresses, however, it turns out that the 'water' is actually stretchy plastic that's trapping the creatures, leaving them struggling to breathe or move.

“Plastics are invading the oceans on an unprecedented scale. Like an invasive species, it is wiping out ocean wildlife and taking over its habitat," says Sea Shepherd CEO, Captain Alex Cornelissen. "Humans are to blame for the introduction of this most lethal substance and if we don’t stop its progress, soon the oceans will contain more plastic by sheer weight than all animal life combined. But we can turn the tides, we can stop this invasion. What we have caused, we now have to fix. Stop the production and use of single-use plastics. Together we can clean the oceans and together we can make sure that what we take out, stays out.” 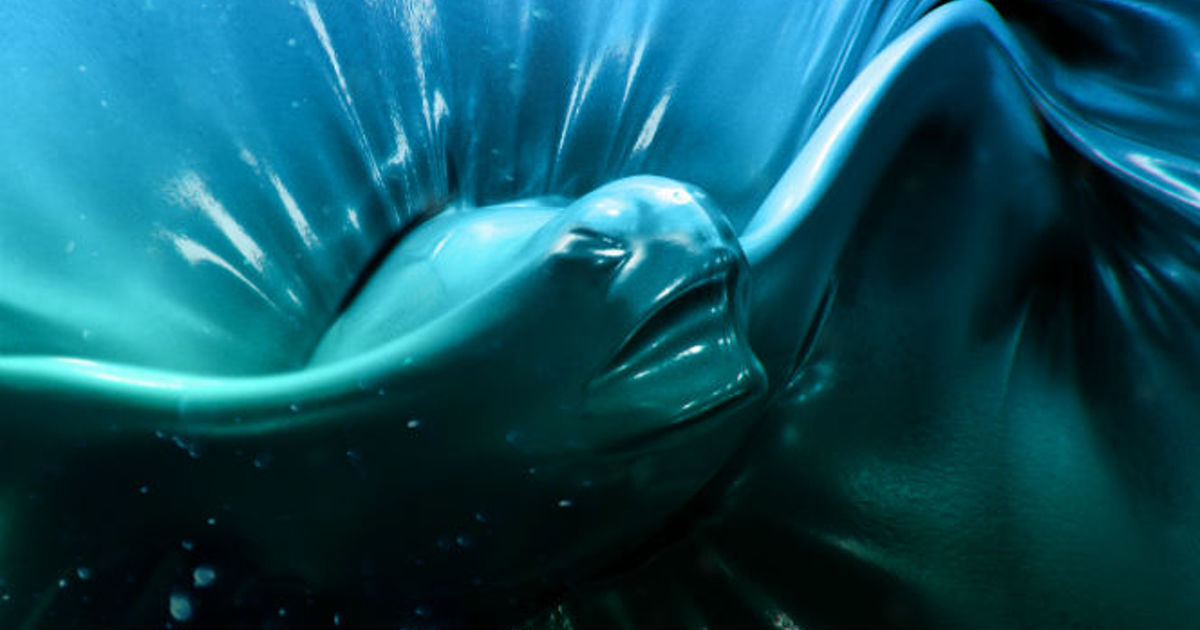 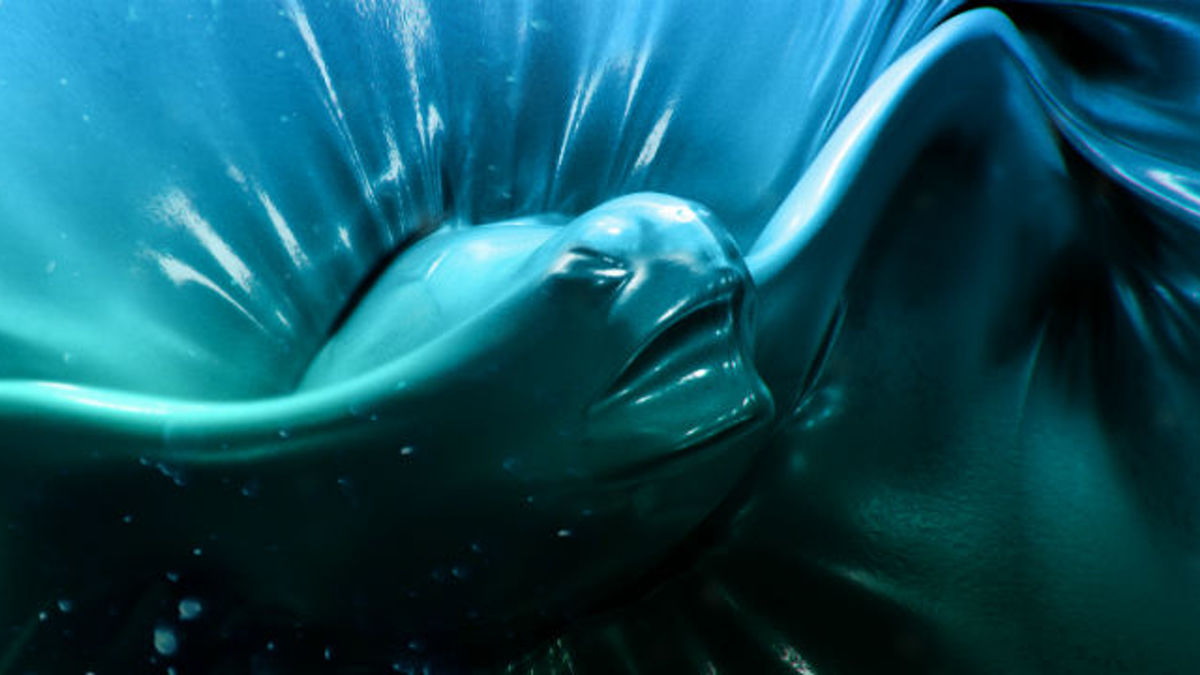