The Amsterdam-based bicycle company Veloretti takes an artistic approach to road rage in this clever spot from Anomaly.

by shots on 10th April 2018
This article was created before we re-designed shots – it may look a little strange or not have the same features as new articles. If you see something particularly wacky, please let us know on shots@extremereach.com
Share 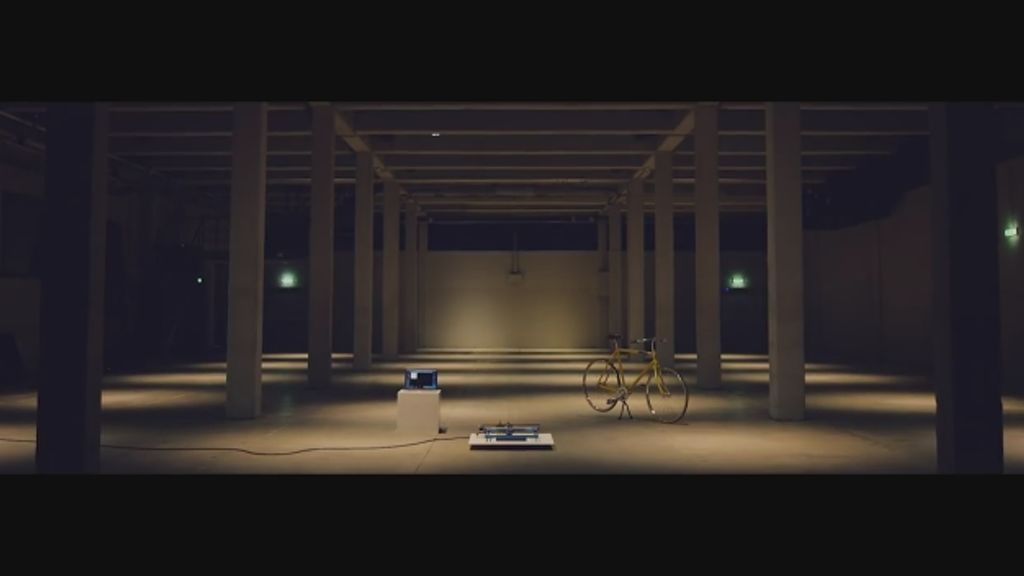 In this visually arresting ad from Anomaly Amsterdam, Dutch bicycle manufacturer Veloretti has something rather rude to say to cars on the road.

Created and directed as a personal project by creative duo Guillaume Roukhomovsky and Gilles Suprin (who go the name by G-Unit), the film follows a hacker on a sleek yellow bicycle cycling through various cityscapes as a GPS tracks his journey. He goes through tunnels, over bridges, between crates, and around vacant lots as the day turns to night, all while the map outlining his path slowly reveals itself. In the end, the marked path of his bike ride form a message: "F*CK CARS."

The film flows as smoothly as a bike ride, with the frames of the machinery coordinating with the soundtrack in the background, and sends a powerful message: it's two wheels, not four, which own the cities. 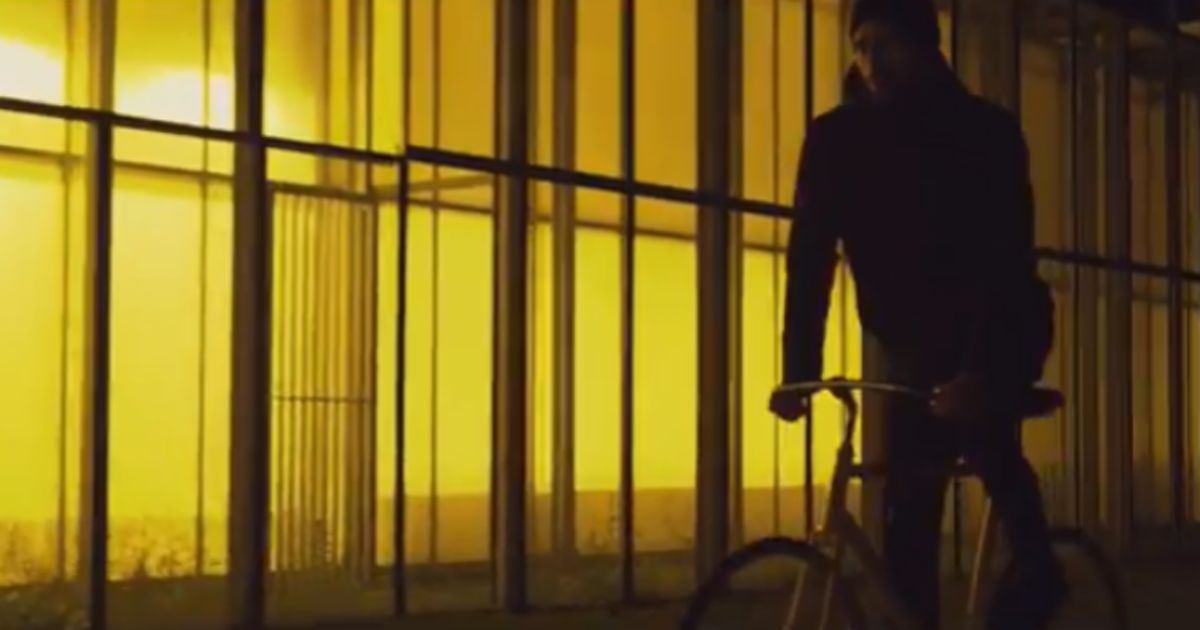 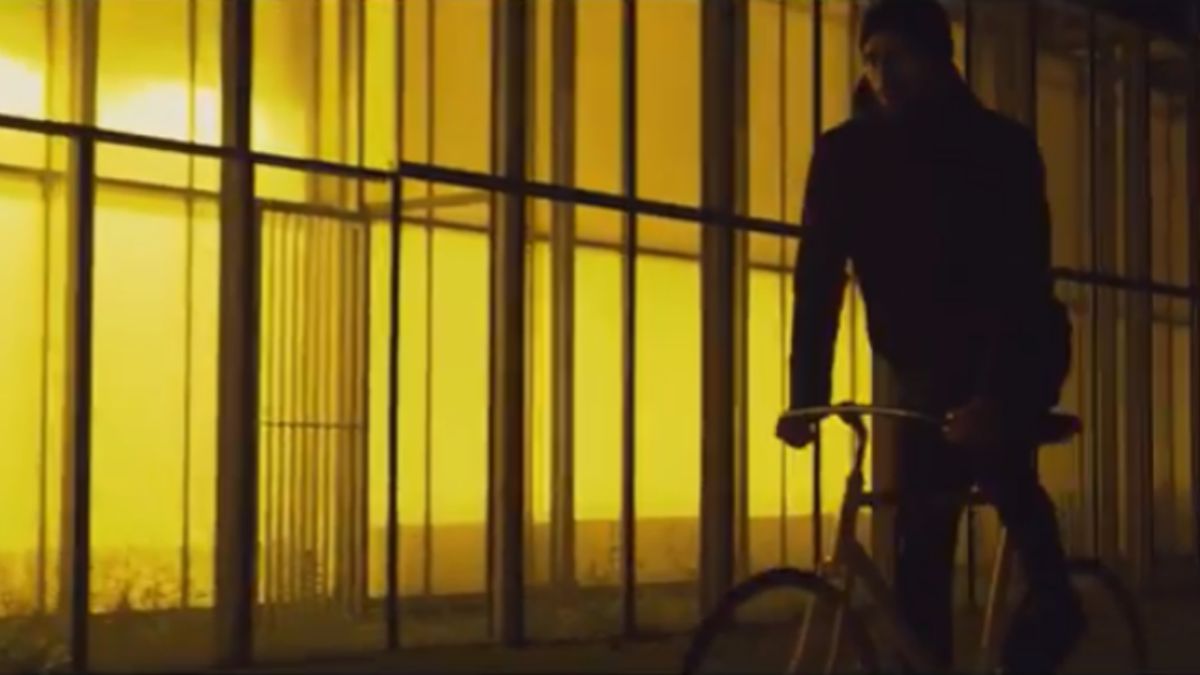