by Olivia Atkins on 23rd November 2017
This article was created before we re-designed shots – it may look a little strange or not have the same features as new articles. If you see something particularly wacky, please let us know on shots@extremereach.com
Share

The 14th PORSCHE International Student Advertising Film Award 2017 returned to Ludwigsburg, after its debut year in London, where it will return in 2018.

Taking place on Tuesday evening (Nov 21) at the prestigious Filmakademie Baden-Wuerttemberg, the event was a ceremonious affair, with families, friends and filmmakers gathering to celebrate this year’s winners. Even the city’s mayor Werner Spec made a guest appearance.

The first prize, a total of €3,911, was awarded to Marco Prestini from LA’s Art Center College of Design for his Star* Back Home which also won a YDA for earlier this year, read more here.

Filmakademie alumnus Bernd Faass took home the second prize of €2,911 for his Better Safe Than Worry spot, which was inspired by a series of real events.

While third prize went to NFTS student Ian Robertson, who won €1,911 for his spot, Cupid.

Winners in this category were financially awarded as in the Classical category. Filmakademie graduates Dorian & Daniel were the jury’s unanimous first prize winner with their spec spot for Volvo, ABC of Death. Read more about it here.

And third prize went to Filmakademie alumni Nico Kreis for his Nissan film, Take No Sides.

Click here to view the full winning and shortlisted films. 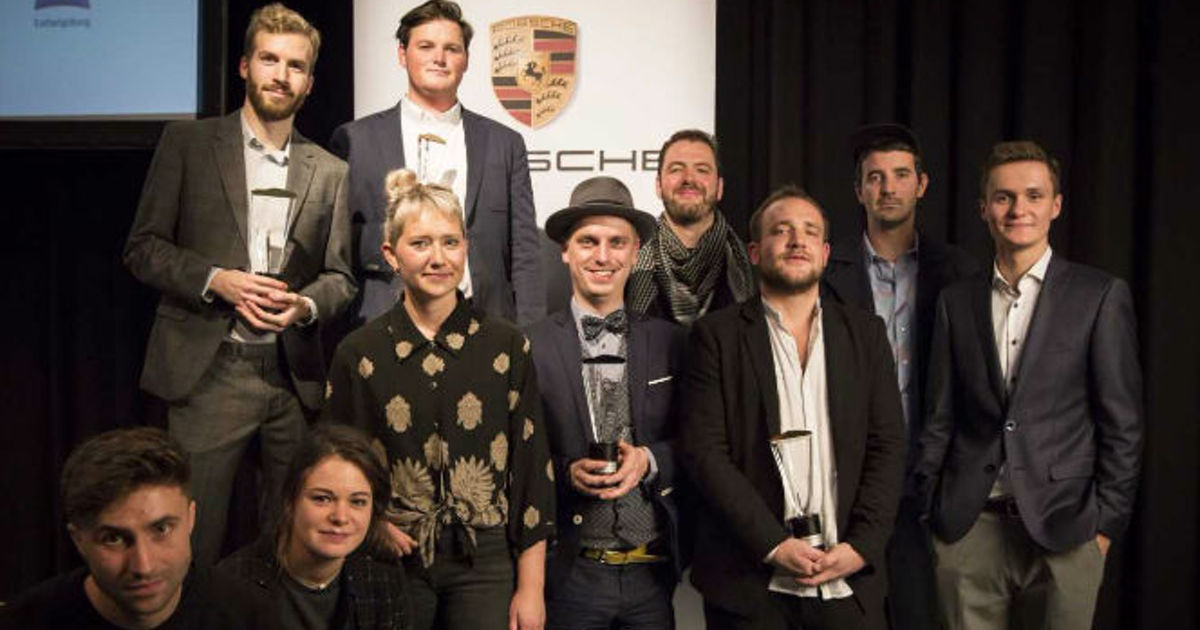 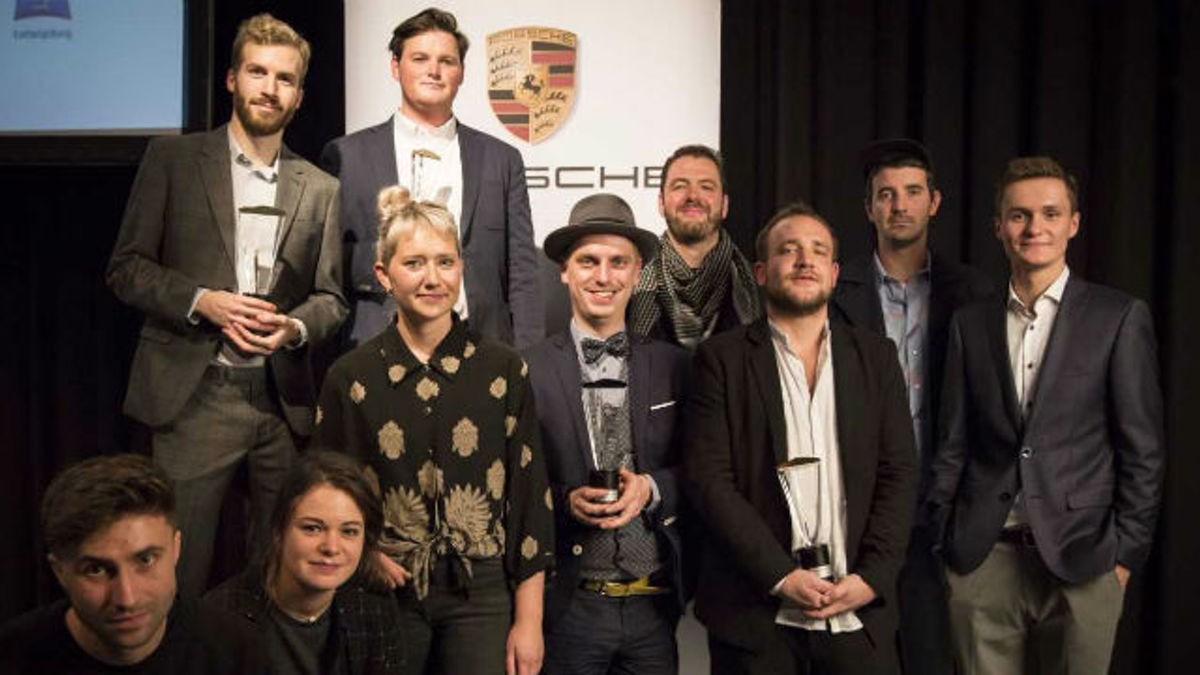