by Danny Edwards on 2nd October 2017
This article was created before we re-designed shots – it may look a little strange or not have the same features as new articles. If you see something particularly wacky, please let us know on shots@extremereach.com
Share 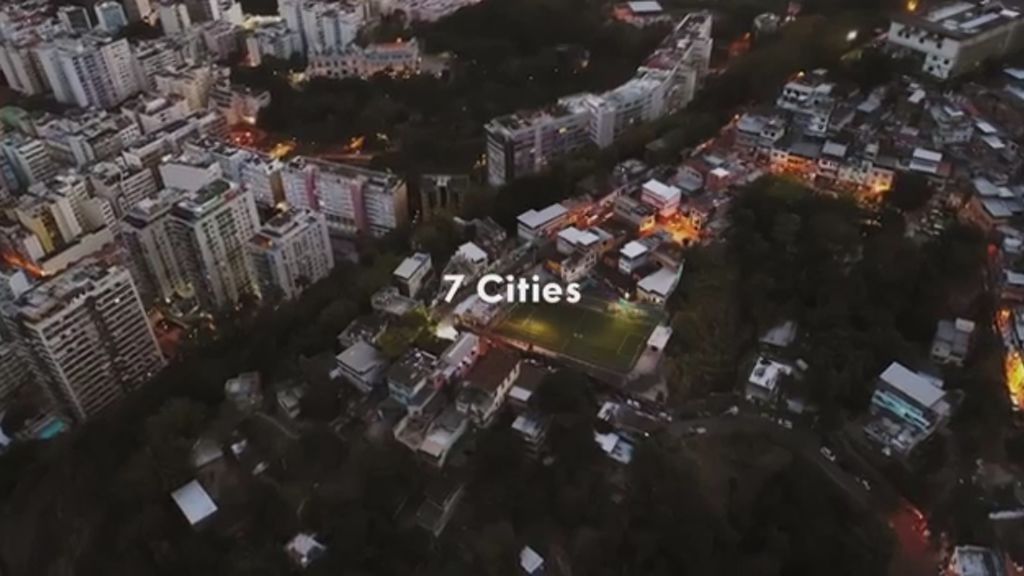 Absolut, in partnership with branded content studio Cult, and culture and lifestyle film publisher Crane.tv, brought together seven artists in seven countries around the world, uniting them for a common cause of positive action. Each artist created a mural with their vision of a better tomorrow during the same night in Brazil, Canada, China, Germany, India, the UK and the US. Documented by director Aaron Rose and the production team at Cult, who worked from sunset to sunrise across different time zones, local artists worked to help shine a light on issues facing their community in each country.

The artists created a series of murals in their respective neighbourhoods visualising themes around sustainability, gender equality, global unity and freedom of expression, to inspire one another and people in their local communities to live in a more open and inclusive world. In the upcoming months, each artist, supported by Absolut, will lead workshops and activities in the community to encourage people to come together and drive change through creative expression. Additionally, each piece of art can be bought online via Absolut.com with all profits going to support these local initiatives.

Since the late 1980s Absolut has collaborated with more than 550 artists from Andy Warhol and Damien Hirst to Keith Haring and Mickelene Thomas. Other notable artists include three time Academy Award-winning filmmaker, Emmanuel Lubezki who recently worked with BBH London to creat the One Night film [below] to launch the new platform 'Create a Better Tomorrow, Tonight'.

The accompanying TVC for the campaign, created by BBH London and directed by Emmanuel Lubezki

“We are very proud to have supported the causes and visions of such talented artists," says Absolut's global communications director, Gaia Gilardini. "Seeing their positive messages come to life across the world, all connected towards a common goal, has been a really meaningful experience.”

The seven artists involved in the project are; Click here to read about the making of BBH's commercial, One Night 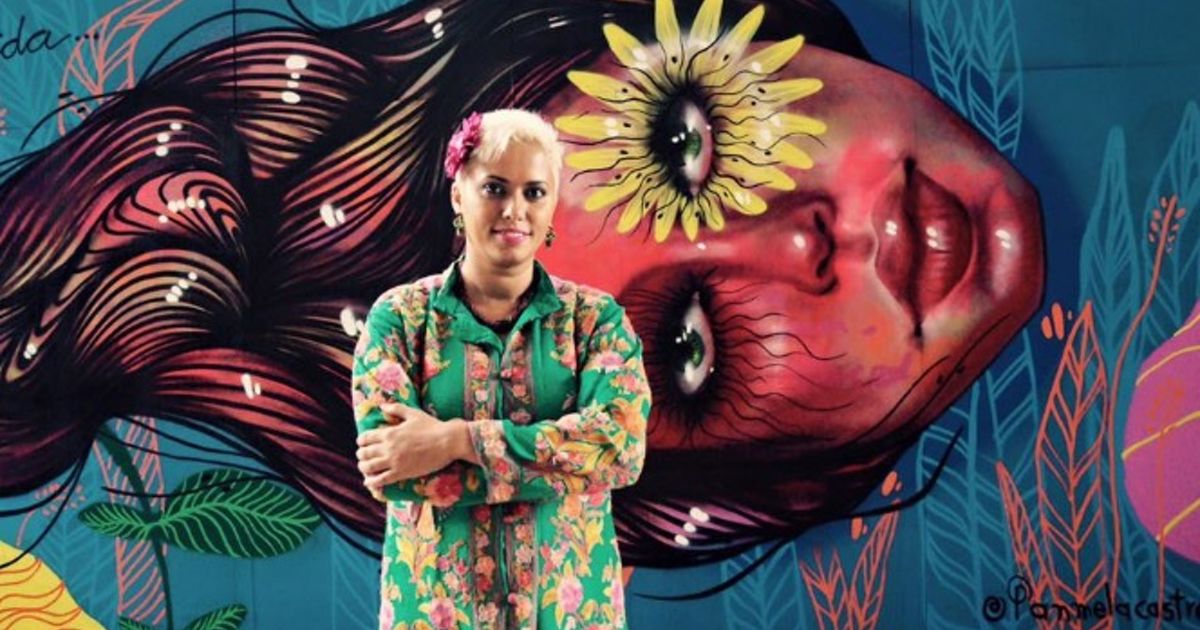 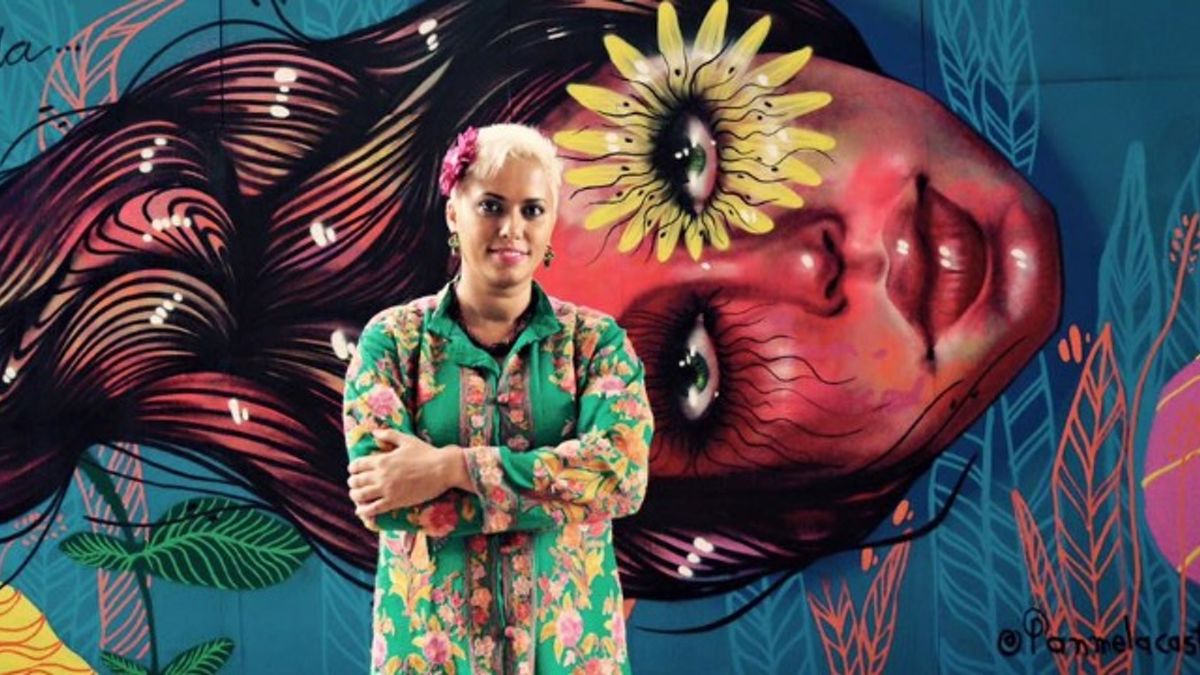