On My Radar: Will Williamson

The Archer's Mark director gets inspired by Frasier, the Coen brothers and random drivers shouting abuse at him.

by shots on 8th August 2017
This article was created before we re-designed shots – it may look a little strange or not have the same features as new articles. If you see something particularly wacky, please let us know on shots@extremereach.com
Share

Dancing by Martin de Thurah, which came out at the start of year is exceptional. I’m a huge fan of Martin’s work and the mixture of authenticity, intimacy and transcendence is remarkable. It’s a very special piece.

Like most people I’m pretty obsessed with the news right now, so I’m always on anything current affairs based.

Once I’ve had my fill I tend to move across a number of more creative sites such as Nowness, Creative Review, Vimeo, Short of the Week etc to see what’s being made.

Most fun I've had recently though is getting to run through fields of wheat as Theresa May.

I recently bought a Nikon FM2 camera which I’m not sure would be considered tech anymore. I’m intrigued to see what the new RED Hydrogen One Camera is going to look like. That could potentially be real game changer for documentaries.

Pains me to say it but Instagram. I spend far too much time on that looking at pictures I wish I had taken.

I know we are living in the greatest era of television and shows like Breaking Bad, The Soprano's and The Wire etc have virtually everything; original writing, acting, the camerawork, the production design, the editing, the music…they are all astonishingly well executed.

But, the best is Frasier. I’m serious. It doesn't even need to be explained.

Obviously there are loads but I recently watched The Cruise, Bennett Miller’s first feature. It’s a documentary about a tour bus driver in New York and his philosophy of life. I find it to be one of the best examinations on what it is to be young and finding yourself in the world. It’s a beautiful film and really under-appreciated.

I was in London crossing the road and this woman driving along rolled down her window and shouted “You need to get your shit together” at me.

That people are finally starting to challenge the lazy, outdated and stereotypical views on gender roles in society.

When I was younger and started to become interested in film it would be probably the Cohen brothers and the way the played with tone, and Richard Linklater for the realism he created.

But now the biggest influences have been close friends and collaborators. If I had to list the people who helped me or gave me advice or gave me opportunities to make things you would get bored very quickly.

I once caught a mugger whilst I was skating on rollerblades. 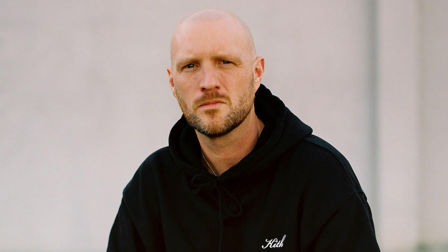 We spoke with Untold Studios creative director and director Filfury about inspiration in random places, the evolution of the promo industry and his failed garage MC dreams... 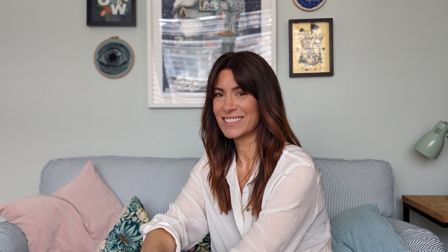 On My Radar: Vanessa Wood

Marshall Street Editors' editor Vanessa Wood on the magic of a grimy London, the positive messages of Pixar's recent output, and the masterpiece that is The Wire. 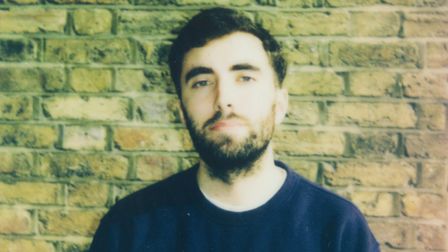 We chat with Spindle director Milo Blake about generationally significant promos, the hustle paying off and his lack of broken bones... 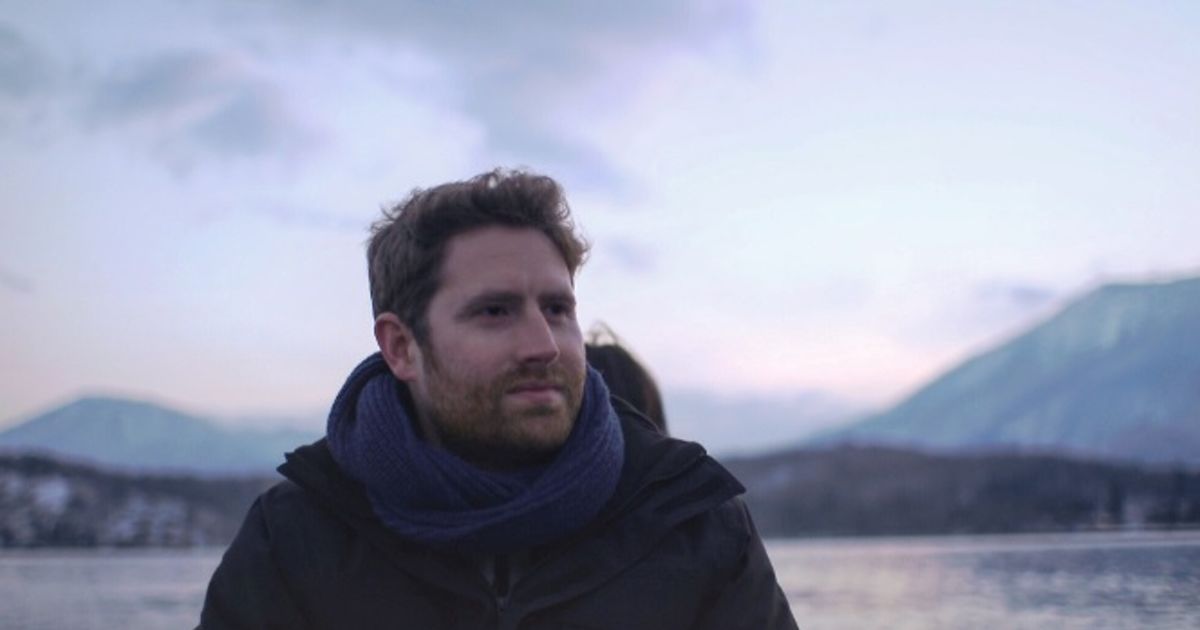 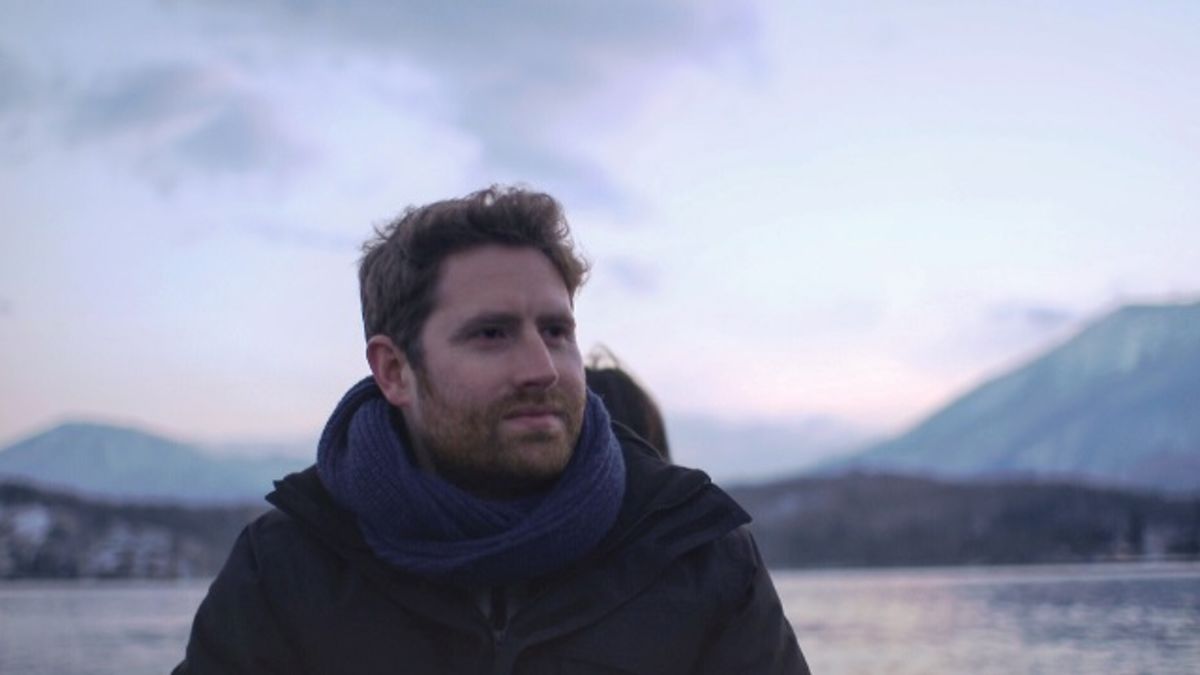