Getty Images' Ads Are Not What They Seem...

by shots on 8th June 2017
This article was created before we re-designed shots – it may look a little strange or not have the same features as new articles. If you see something particularly wacky, please let us know on shots@extremereach.com
Share 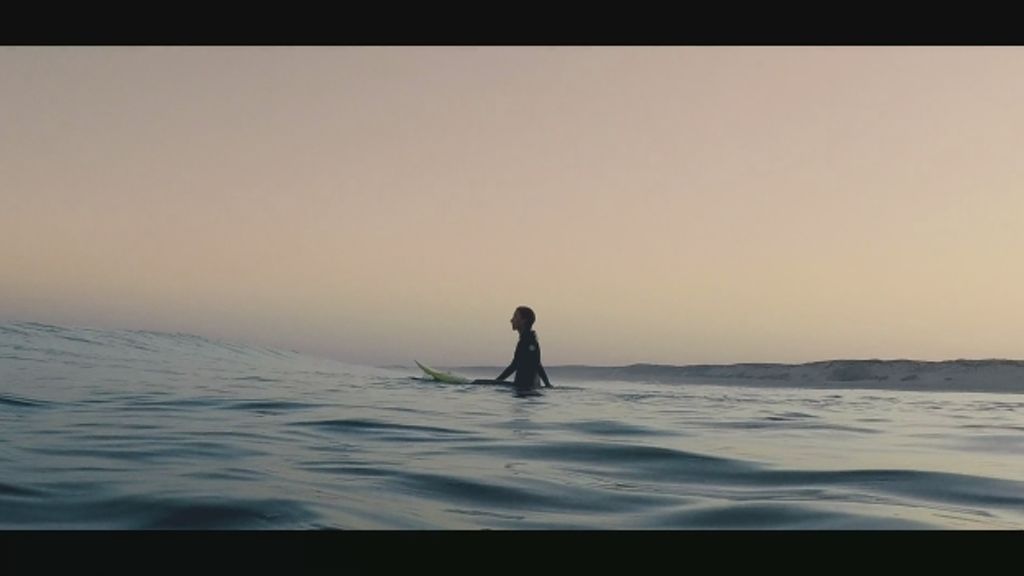 A group of diverse youths are dancing and generally living it up in the Magic Hour, with close-ups every so often of frothing drinks and opening cans. Another day, another Coco-Cola ad, right?

Wrong. As the titles that pop-up on screen say, this is not an ad for a soft drink.

Instead, it's one of a series of three ads create by One Shot la chose group for Getty Images. In these, they show how everything you need to make a sports, soda or travel ad can be found on Getty Images by actually making sports, soda and travel ads out of Getty Images graphics and footage.

Directed by Jameen Tarlier of Das Ding, the ads, part of a campaign called 'This is Not', also act as a trend report on how certain genre of ads look like at the moment. Sports, for example, makes the most of a series of glitch effects straight out of a Nike ad, while Travel is all wide angled scenery shots straight out of a particularly competent Instagram account.

This idea of creating something recognisable out of seemingly disparate elements follows on from Getty Images 2016 brilliant print campaign from BBDO last year that saw them making famous faces such as Angela Merkel [above], the Pope and the Dalai Llama out of elements from other stock images of faces.

This may not be a soda ad, but click here to see some amazing commercials that are. 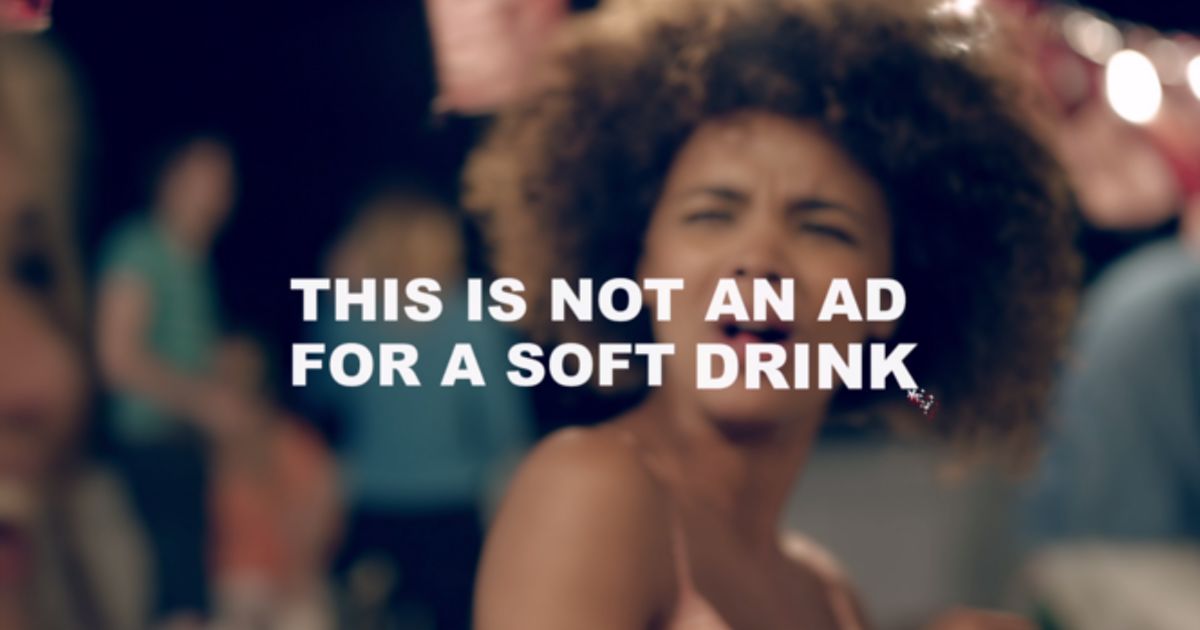 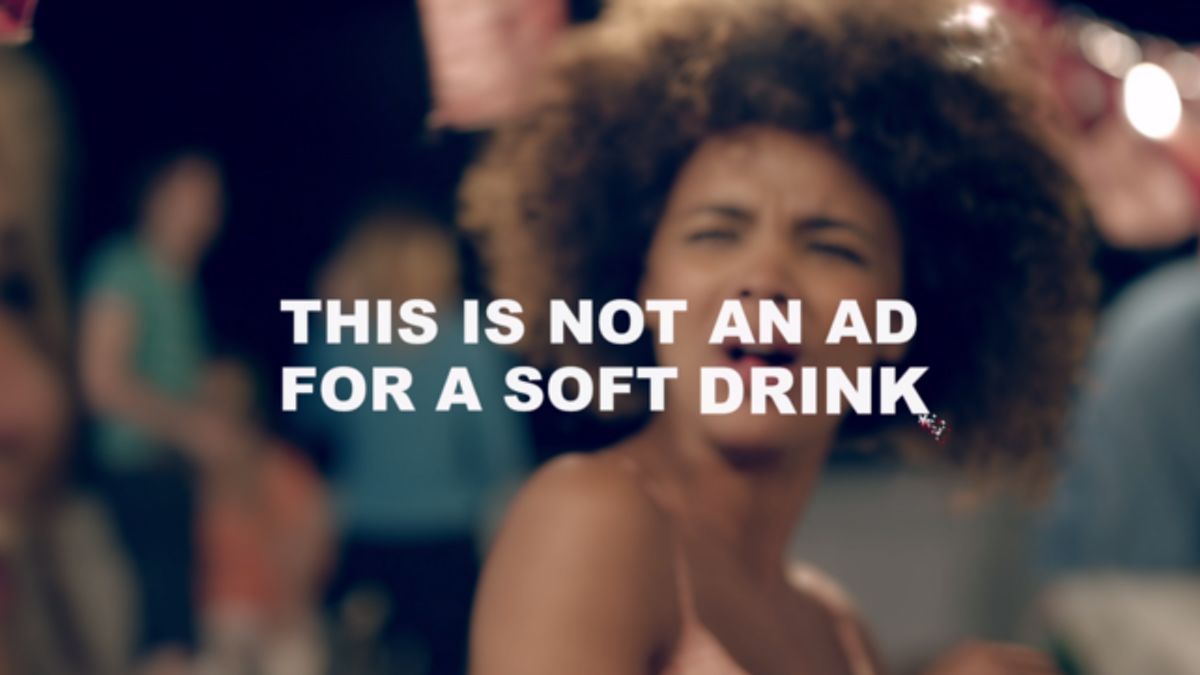