Our young talent showcase returns to spotlight the next generation of creatives on the US East Coast.

by Selena Schleh on 10th April 2017
This article was created before we re-designed shots – it may look a little strange or not have the same features as new articles. If you see something particularly wacky, please let us know on shots@extremereach.com
Share

Last Thursday [6th April], after a day of torrential rain and epic thunderstorms in the Big Apple, the clouds cleared just in time for the second installment of the shots Rising Stars event, our creative showcase spotlighting up-and-coming talents on the US East Coast.

Hosted by The Mill New York, the event brought together local shots members and industry movers and shakers from as far afield as Chicago and Richmond, Virginia to unveil the 20 selected Stars and celebrate their extraordinary creative achievements.

A diverse mix of directors, VFX artists, producers, graphic designers, planners and copywriters made up the 20-strong (21, counting the creative team) list of Stars announced on the night. The finalists were chosen from an extensive list of nominations, as well as via shots' own research, and the only criteria for entry was that candidates needed to be aged 30 or under and be based on the US East Coast.

The full list of the 2017 US East Coast Rising Stars appears below and a special Rising Stars supplement, which was distributed at the event, will also be sent to subscribers with their copy of issue #170 of shots, our Cannes/New York special.

To see all the pictures from the festivities, visit our Facebook page here. 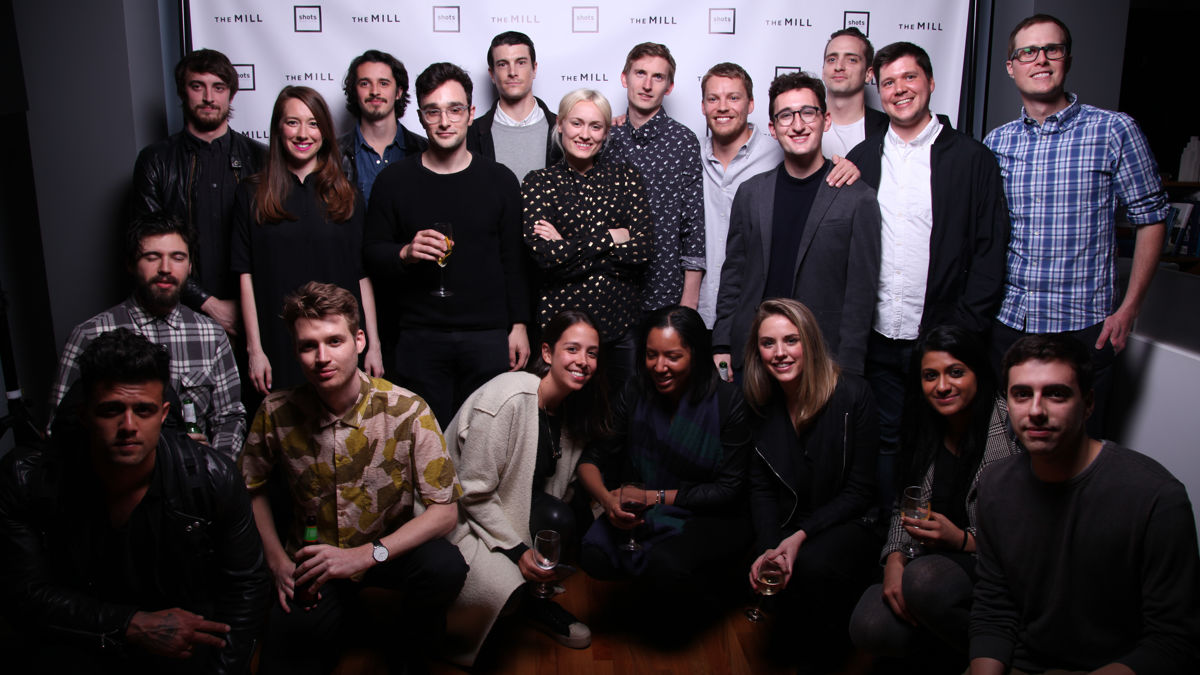