Tunes, technology & transport may seem like a strange mix. But Desperados proves it’s not such a lethal combo.

by Olivia Atkins on 23rd March 2017
This article was created before we re-designed shots – it may look a little strange or not have the same features as new articles. If you see something particularly wacky, please let us know on shots@extremereach.com
Share

Desperados is synonymous with bringing out the wild side from its drinkers.

In a new campaign from WE ARE PI, the brand’s willingness to go wild is put to the test as a 10 ton train in Poland becomes the perfect place for a party.

English electronic DJ Mount Kimbie rigged up the vehicle to become one of his instruments, placing sensors along the train tracks which sounded every time the train passed. The speed of the train also affected the tempo of the music, which sped up to match it. These notes were then incorporated into the band’s music.

The Train Trax experiment allowed the DJ to create a live train remix recording of his new single, Synthi, which is due out later in the year.

“At Desperados, daring to be different is in our DNA,” says the brand’s global brand director, Anna Bizon. “Train Trax pushed us and Mount Kimbie to a new and previously inconceivable territory of musical testing, giving our fans a new way to experience the best in music. We turned the journey into the destination.”

And as a result, you’re sure to never look at Tequila (or a train) in quite the same way again… 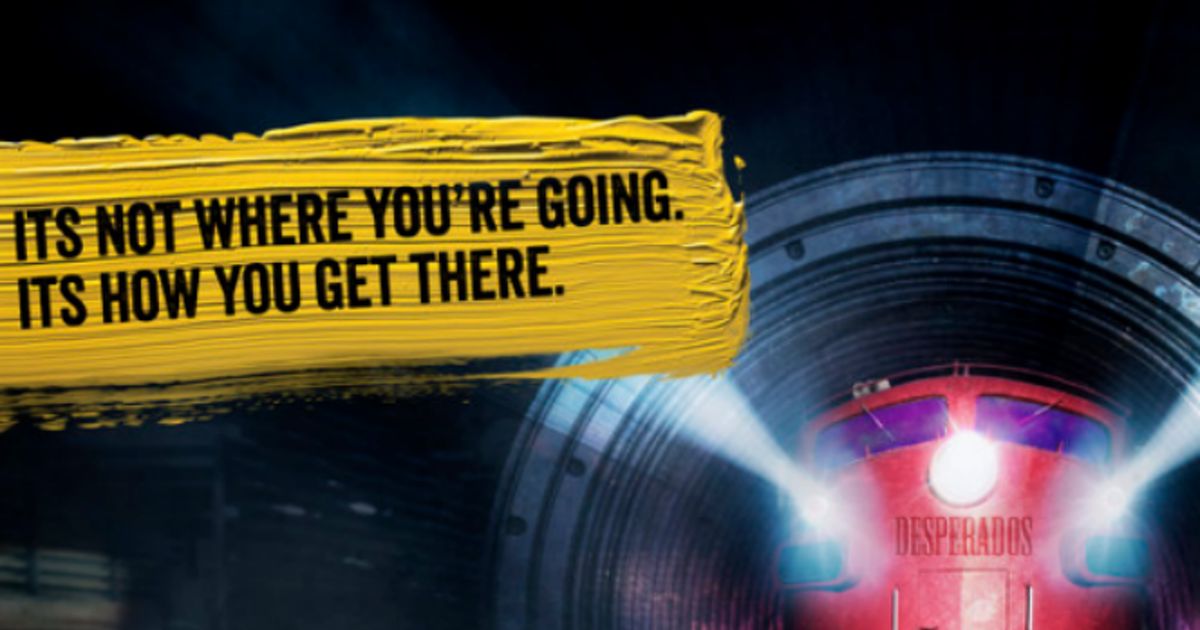 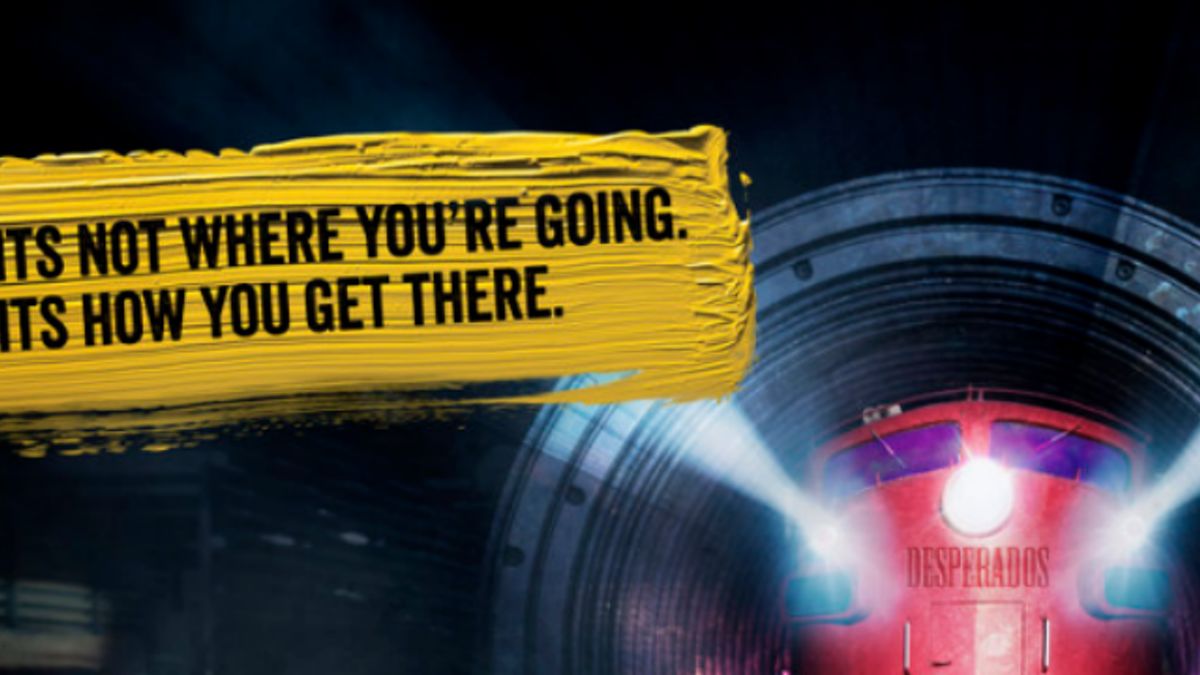