by Olivia Atkins on 13th January 2017
This article was created before we re-designed shots – it may look a little strange or not have the same features as new articles. If you see something particularly wacky, please let us know on shots@extremereach.com
Share

The showcase – open only to AICP members – was made up of 13 unsigned directors, selected by a judging panel comprised of production company and agency executives.

This year’s event drew 122 entries, something the AICP – one of the founding bodies of the programme – hopes to grow in the coming years.

“We are delighted with the number of entries we received for CDDP Showcase #1, and by the talent displayed by the so many of them—especially the 13 featured directors that were identified by our judges as being ‘ready for primetime,” says AICP president/CEO Matt Miller. “This program aims to bring diverse talent such as those showcased at the screening to the attention of the industry and jump-start their careers.”

To view the full photos of the evening, click here. The session was kickstarted with an introductory panel about the importance of diversity in the industry, picture above. 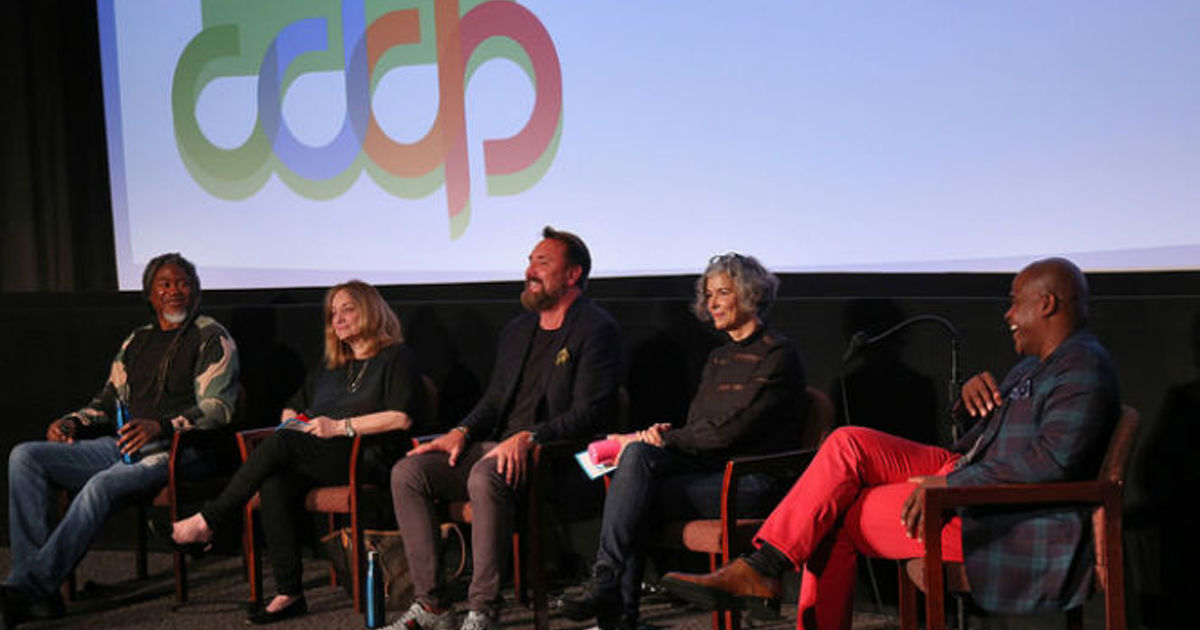 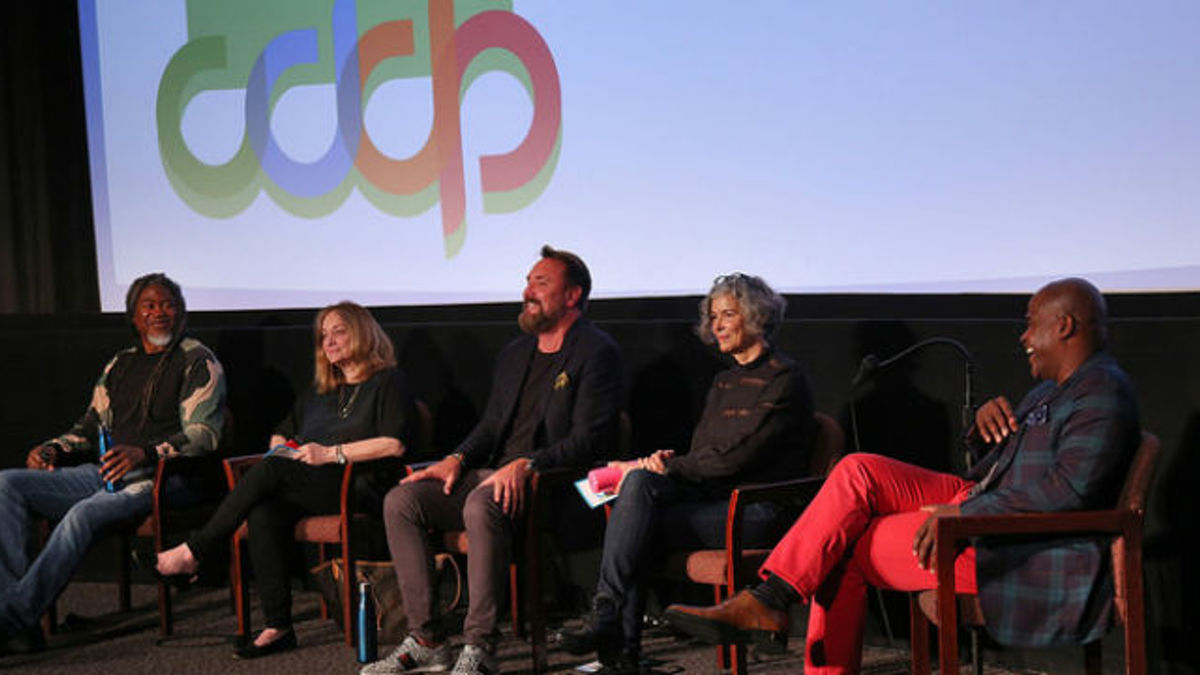