Kathryn Ferguson tells Selena Schleh she likes to focus an honest, yet sympathetic lens on her subjects.

by shots on 15th November 2016
This article was created before we re-designed shots – it may look a little strange or not have the same features as new articles. If you see something particularly wacky, please let us know on shots@extremereach.com
Share

A leading light in the growing band of female directors reinventing the often exploitative gaze of fashion film, Belfast-born director Kathryn Ferguson tells Selena Schleh she likes to focus an honest, yet sympathetic lens on her subjects, whether they’re groundbreaking transgender models, abortion campaigners, or her own mother

“Men look at women. Women watch themselves being looked at. Women constantly meet glances, reminding them of how they look, or how they should look. Behind every glance is a judgment.” Recorded more than 40 years ago, the words of John Berger, in his documentary Ways of Seeing, still resonate today. In Incredible Machines, a film commissioned by Selfridges to launch its new lingerie department, Berger’s quote frames a more sympathetic, less judgmental gaze. Forget hackneyed images of orgasmic models tumbled on silken sheets, the women in this film are modern-day Greek goddesses, striking confident poses and reflecting on their bodies – the ‘incredible machines’ of the title – with frankness.

“I do feel a huge responsibility in how I represent women in my work. I want people to have their self-esteem enhanced, not corroded,” says the film’s Belfast-born director, Kathryn Ferguson, who has also turned an honest, yet sensitive lens on the thorny issues of female ageing (Change is a Beautiful Thing, exploring older women’s perspectives on beauty) and changing gender norms (He, She, Me – part of Selfridges’ Agender campaign).

The kind of films you want to watch

Far from the ‘clothes in motion’ school of fashion film, Ferguson’s work feels more akin to documentary – albeit more stylish – exploring real stories, real people, real bodies. “I’m interested in identity and breaking away from the fashion paradigm. What clothing adds to the way people feel, and the emotional connection to garments is fascinating,” she explains. “Fashion is about sub-cultures and self-expression, and there’s so much more in that area that fashion film could explore. In my eyes, that [kind of film] is still a fashion film, it’s just not the more clichéd version.”

Ferguson first became interested in film while studying fashion at London’s Central St Martins in 2005. Inspired by the moving imagery emerging on the likes of Nick Knight’s SHOWstudio site – and despite having no formal training – Ferguson made an experimental short film, Tingel Tangel, starring the then-unknown Paloma Faith, for her final-year project. Several years later, pursuing an unfulfilling career as a stylist, she submitted the film to Birds Eye View, a film festival supporting female directors. To her surprise, it was selected. “Everyone else was a bona fide filmmaker, and I felt like a total chancer!” she laughs.

Thanks to a “growing obsession” with fashion film, Ferguson was invited to programme the festival’s Fashion Loves Film slot for six years, where she watched the nascent genre flourish. “In 2008, I struggled to find 10 fashion films in existence and we could barely fill the room; the crowd was students and young designers trying to get their heads around it,” she remembers. “By 2011, it had gone ‘boom’; [the audience] was heads of ad agencies realising there was a monetary value in it.”

That gave Ferguson the confidence to focus on her directing career. As she acquired technical skills, she continued to grapple with her understanding of, and approach to, fashion film. “I was making pretty but two-dimensional films that were very derivative of the fashion photograph.” With her RCA graduation film Máthair (Irish for ‘mother’), a highly abstract portrayal of her mother, with strong fashion references, she reached a significant turning point: “I was trying to unpick an awful lot of things in my head: women, women’s rights and fashion, and merge it all together. I began to think about how I could start with the fashion image but explore something more personal; step away from commerce.”

It’s an approach that her current role as Selfridges’ resident film director seems to accommodate. Unlike much of the luxury fashion sector, says Ferguson, the retailer’s approach to branded content is genuinely progressive: less product-centric, more editorial in approach – in short, “the kind of films we [the creative team] would want to watch ourselves.”

"He, She, Me" Devonté Hynes & Neneh Cherry from Kathryn Ferguson on Vimeo.

Swimming against the tide

As an authority on fashion film (she’s a lecturer and research fellow at the London College of Fashion), and part of a feted circle of female fashion filmmakers that includes Nick Knight’s protégé Ruth Hogben, does Ferguson ever worry about being pigeonholed? “I suppose as young directors my friends and I saw [fashion film] as our music video,” she muses. “The video scene was over-saturated, and we all had a genuine interest in fashion, so fashion film became our step in [to the world of directing]. But now I’m interested in expanding in lots of ways away from it.”

True to her word, she’s directed spots for Nike and Air France, and is currently working on two very different documentaries: the first, produced through Good Egg (with whom she recently signed), follows a motley community of swimmers in the rapidly gentrifying British seaside town of Margate; the other explores Northern Irish abortion law and “the aesthetics of protest” via an activist group that Ferguson has been following for a year. Ultimately, Ferguson says, long-form hybrid documentaries and feature films are her goal, but “I’d like to take fashion with me, in some way.” Watch this space. 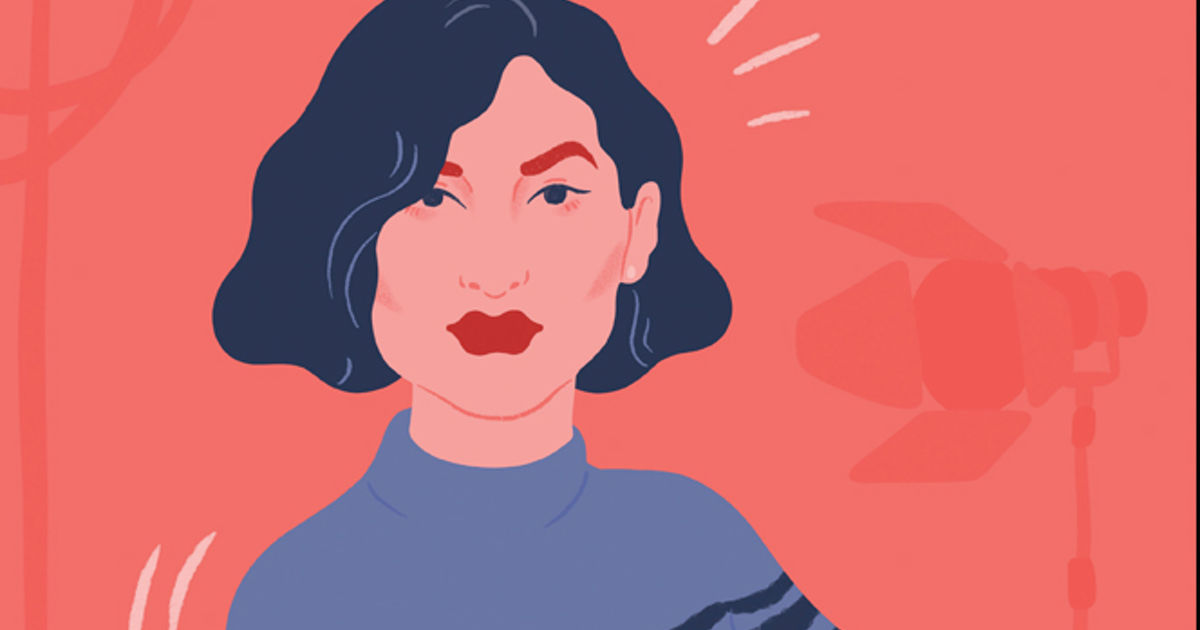 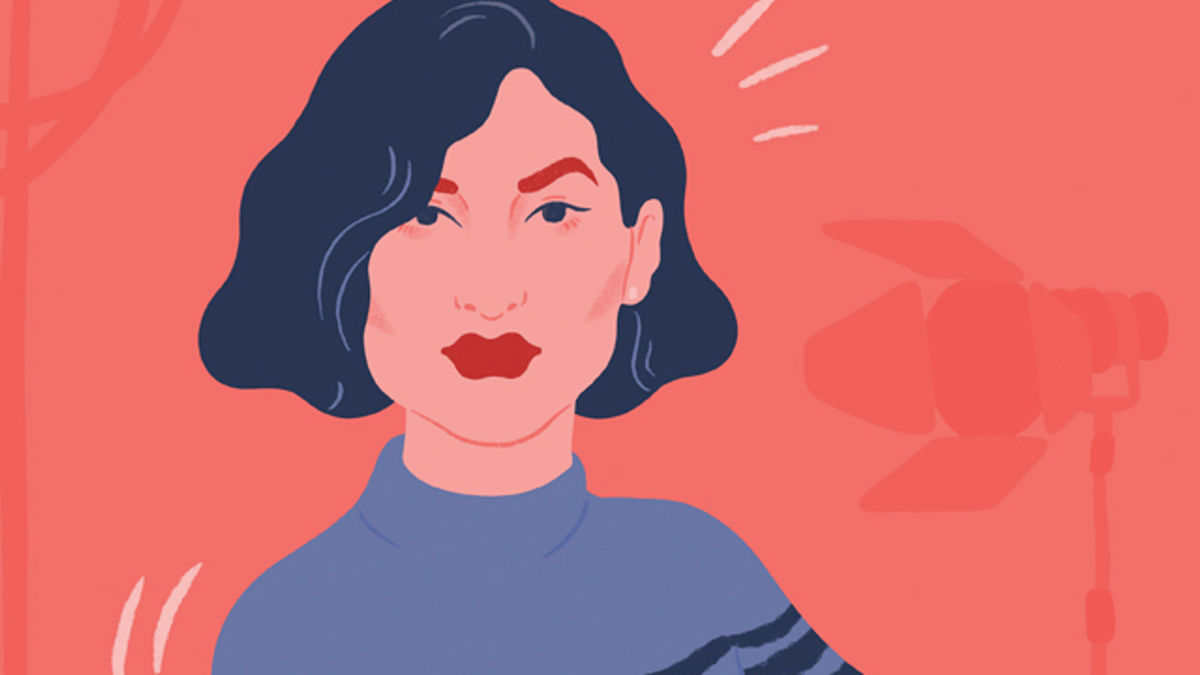