Amelia Hashemi talks us through her trio of spots for Volkswagen. Taken from shots 167.

by Olivia Atkins on 24th November 2016
This article was created before we re-designed shots – it may look a little strange or not have the same features as new articles. If you see something particularly wacky, please let us know on shots@extremereach.com
Share

Amelia Hashemi’s first commercial campaign, and only her second professional directing job, is a fantastic triptych of short films for Volkswagen which tell three separate stories that illustrate VW’s ongoing partnership with the Motability Scheme.

They are tender but not schmaltzy, clever but not crafty, with brilliant performances from the cast, which should come as no surprise as Hashemi was previously a casting director.

The three shorts, Success, Raisins and Brother and Sister, adroitly address various disabilities; were it not for the VW branding at the end, you wouldn’t know you were watching a commercial. In Success, a young disabled man calls his mum from his car, sharing the news he’s just been given a job after a successful interview. Raisins sees a daughter gently calm her upset, seemingly mentally frail mother as they drive home and in Brother and Sister we witness an older brother picking up his young sister and their relationship go from frosty to familial in moments, before it’s revealed he has a disability.

“Our films were about relationships and what was going on in the character’s life in those moments and they just happened to be disabled,” says Hashemi. “We wanted to show that their disability is not their defining characteristic. Like all people, with or without disabilities, it’s their humanity that defines them.”

Hashemi worked for many years in casting, but always knew directing was where her future lay, feeling upset when the casting process was over and the production rolled on without her. She finally took the plunge with a short film called Don’t Blame Us Cos We’re Famous! which won Best UK Short at the East End Film Festival 2015 before the scripts for the VW project went to her production company, Unit9. “I got a call saying VW were looking for a young director and felt my work could be a good fit. It’s hard to break into the commercial world so it was an enormous opportunity for me.”

It just so happened that Hashemi was nine months pregnant at the time, but the agency, adam&eveDDB, and client wanted to work with her so waited till her baby was born before starting up. “We did a lot of the prep work while I was heavily pregnant and I remember finally meeting the creative team and client the week I was about to give birth,” says Hashemi. “I think everyone was a little nervous as childbirth is so unpredictable, but nobody showed it. Everyone was extremely supportive and encouraging that whatever happened we’d figure it out.” Hashemi is currently pitching on more commercial projects as well as hoping to direct a music video and finishing off her first feature script, but whatever she ends up working on, it’s a good bet that human interaction will play a big part. “I love human stories and relationships,” she says. “I don’t think you can hide emotion and my greatest fascination is how it’s expressed through facial expressions and tone when people are not saying very much, or anything at all.” 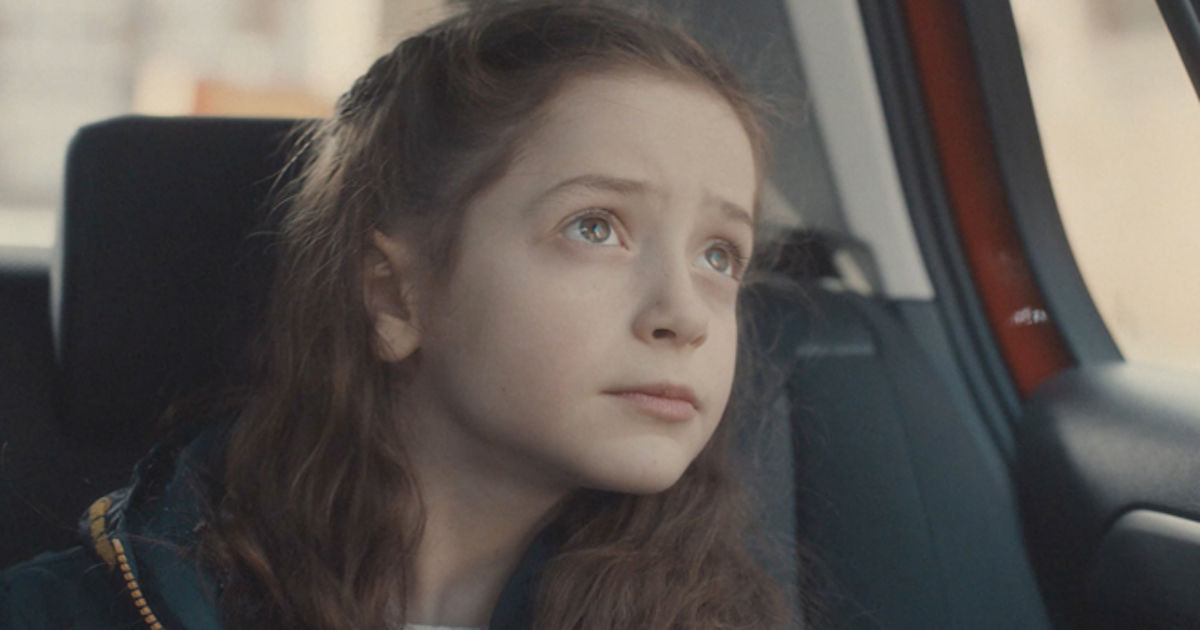 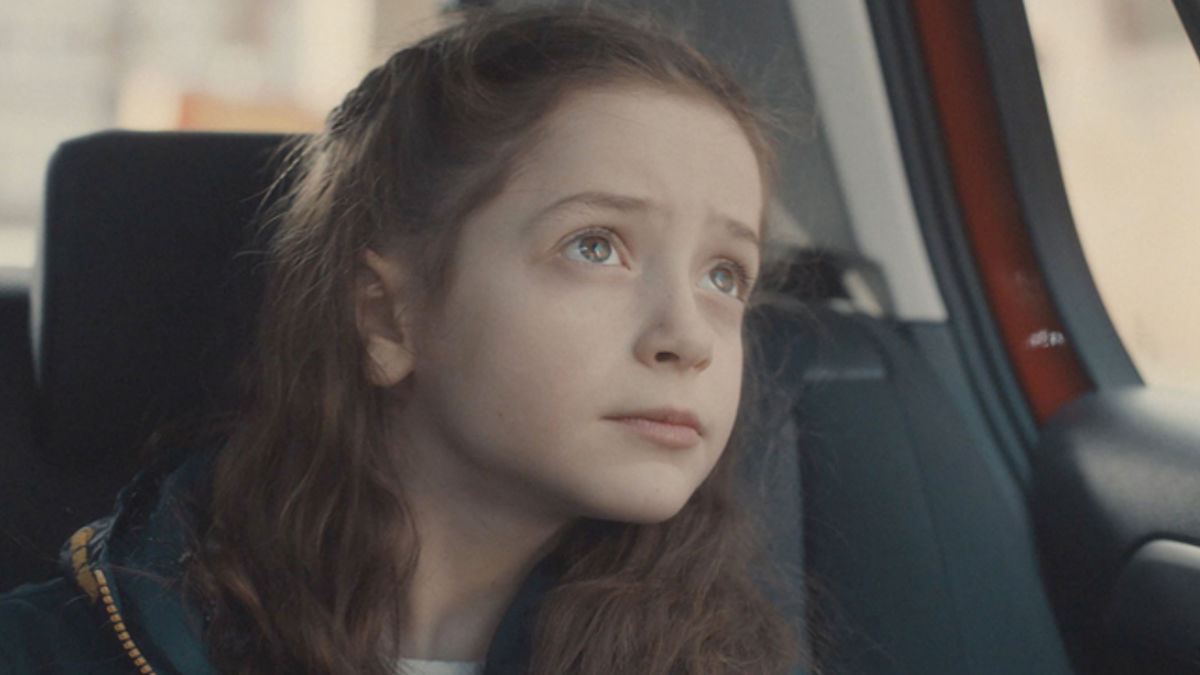