ANZ Special: The Future Of Production

by shots on 12th April 2016
This article was created before we re-designed shots – it may look a little strange or not have the same features as new articles. If you see something particularly wacky, please let us know on shots@extremereach.com
Share

As audiences continue to demand and consume everything at once through an increasingly singular funnel, production companies will more and more be tasked with making an increasing variety of work – advertising and non-advertising.

This great convergence means that production companies will become destinations for producing eclectic visual work in a variety of formats that entertains or informs audiences authentically and creatively. If anything, the increasing breadth of work will provide an opportunity for financial checks and balances for the production company as one area declines in demand and another increases.

In the future, the modern production company should steer away from labeling the increasingly diverse work it produces as “content”. I understand the use of the word “content” to signify below the line digital work (as is used in "content marketing”). However I recall a quote from Radiohead’s Thom Yorke lamenting the modern phenomenon of music being labeled ‘content’. When we start talking about everything we produce as ‘content’ (i.e. something made to fill a channel or a space) – this potentially demeans the varied nature of the work we are producing, the purposes it serves, and any aesthetic value it holds.

I believe the production company of the future will be a one-stop shop that expands or contracts depending on the brief. Work will come from anywhere – client-direct, agency, broadcaster/publisher…the list is expanding. One week the brief could be to make a lifestyle show, the next week a multiplatform branded campaign.

We are entering an age of great creative scalability. Great briefs and great ideas will come from anywhere. We will see an expansion of the kinds of disciplines a production company takes on (for example gaming, VR, and interactive led brand films). Production companies will be asked to not only make the stuff, but also be integrally involved in developing the creative – and internally this could and should come from anybody.

In this sense, the production company is becoming somewhat of a multi-disciplinary creative hub – which will depend very much on the scalability and broad expertise of its team and collaborators.

The D&AD-winning Most Powerful Arm, an invention by Sydney production and innovation company FINCH.

The director’s guide to future survival

The predicament for today’s up and coming directors is mixed. Through one lens, they are fortunate. Having grown up consuming a wealth of media, they are now extremely format literate and far more technically advanced earlier on in their careers.

In the new world of “distributed creative production”, the best talent have the ability to work on their own terms more freely and the production companies (and agencies) that understand this are in a better position to make good use of their creativity across a variety of work. On the flip side, one could argue the competition is even more fierce and the pathway confusing. A director job is very difficult to monetise stably. Many want a multi-faceted career that involves a range of creative work and fear being labelled a certain “type of director”.

One possible answer is that in the future the career of a director (and other creative talent) is aligned with the trajectory of a production company - scaling up for the big stuff; scaling down to the leaner stuff – with the production company also providing opportunities for artistic work. In this sense, production companies become creative gateways for new talent who can rise to the surface over time, all contributing as a team but fulfilling their personal goals. This will feed back into the success of the production company but also its ability to win work.

A scalable future ahead

I’d like to think that in becoming multi-disciplinary creative hubs with a scalable mindset, production companies can sustain a model in which many valuable directors and creatives can be full time employees, providing a solution to the financial wilderness in which many talented people find themselves in.

With the converging digital world (along with the rise of digital streaming services) demanding a converged production company, we need to support an industry that can see a variety of varied, scalable multi-disciplinary creative hubs sprout up and thrive, making local work of which we can all be proud – be it for a broadcaster, non-for-profit or brand. This is a future that excites me because hopefully it increases the pie for everybody while still providing opportunities for superb creative work that can resonate domestically and internationally. 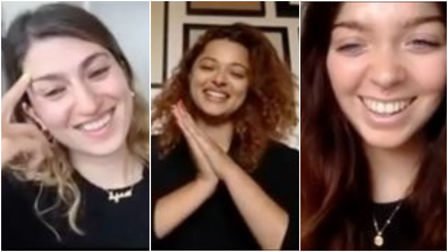 The Shiny guide to getting signed

New RSA signing Somayeh - one of The Shiny Awards success stories - chats about some of her top industry tips for new directors, alongside New Business Director Mia Powell. Has a backlash against diversity begun?

As the industry continues its attempts to tackle the issue of diversity are some people already pushing against it, and is enough really being done to further the cause? The Moon Unit looks at the strides that have been made, examines the arguments some have against them, and asks whether our understanding of the word 'diversity' needs broadening. 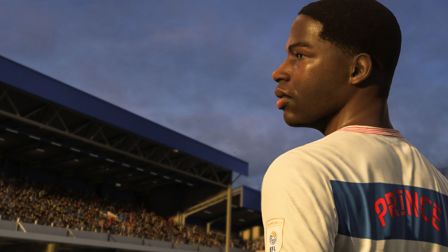 Why we shouldn't give in to social impact cynicism

Nicola Kemp, Editorial Director of Creativebrief, thinks that an industry narrative of social impact campaigns 'caring too much' is having a long-term negative effect. Creativity, she argues, has the power to change the narrative, but that doesn't mean there's not a cost to the stories we tell. 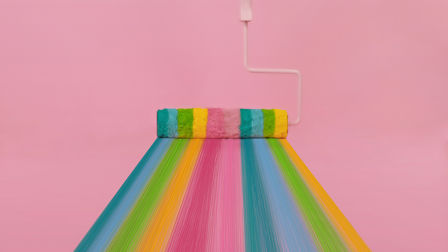 Rainbow washing and the danger of skin-deep brand values

Eric Yaverbaum, CEO of Ericho Communications, looks at the growing number of brands that are happy to splash some Pride around without actually backing it up with ethics. 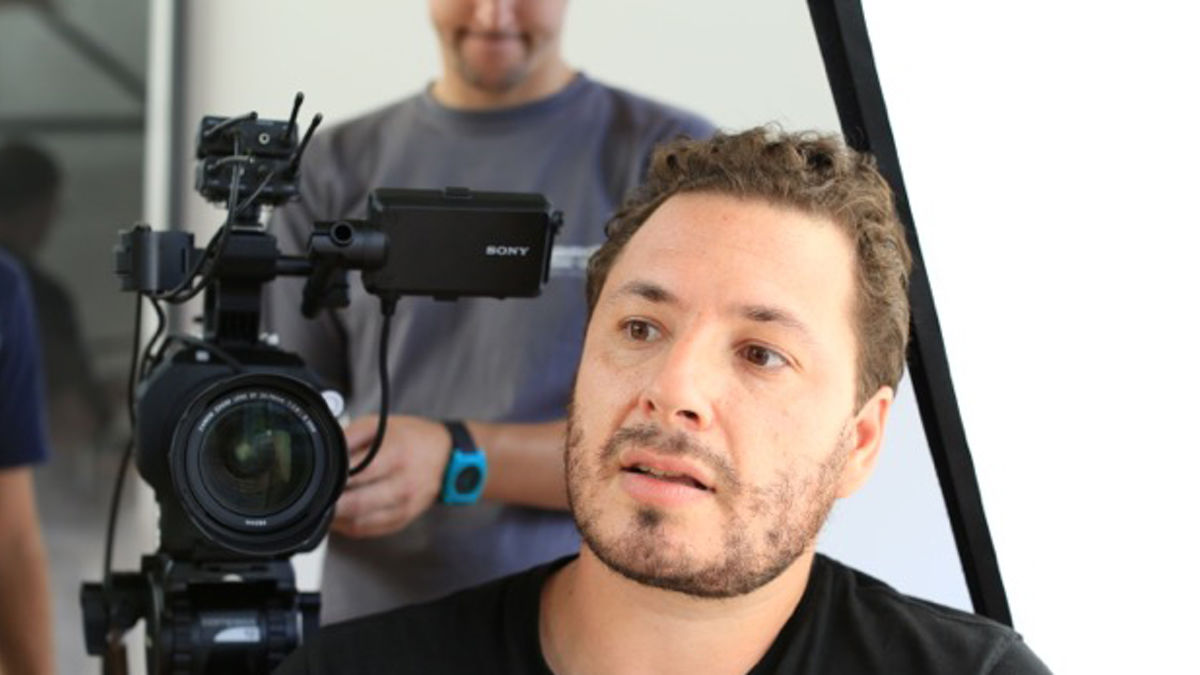