New director Maegan Houang talks us through her promo for Skylar Spence. Taken from shots 162.

by shots on 9th March 2016
Next Post
This article was created before we re-designed shots – it may look a little strange or not have the same features as new articles. If you see something particularly wacky, please let us know on shots@extremereach.com
Share
Prev
the News Next

During her time studying in Connecticut at Wesleyan University, it wasn’t the scientific offering on the syllabus that got new director Maegan Houang excited, it was the fact that the school also had an “incredible film programme”, which managed to lure her away from the labs.

Houang was raised in Michigan by parents who both worked in applied maths and computer science at Michigan State University, but Houang’s choice to follow a path into filmmaking instead of becoming a professor herself led to a move to Hollywood and she’s since directed a string of low-budget promos to build on a Masters in film studies.

“Growing up I always loved movies, but it never really occurred to me that becoming a filmmaker was an option,” she recalls. “The classes [at university] all showed me the beauty of film as an art form and ever since then I’ve been hooked. I just love movies.”

Her latest is a fun, somewhat twisted, video for electronic music artist Skylar Spence, AKA Ryan DeRobertis. Set in a nail salon, the story sees a group of gangsters show up to cause trouble for the owner, and what ensues is a bloody affair.

Created for Spence’s track I Can’t Be Your Superman, the video follows one of the salon’s staff members as she tries to help her boss who is being pummelled by the thugs. She disappears to the back of the store and mixes up a toxic concoction of chemicals to attack them with. It’s an action that leads to strange effects with the men turning into life-size fingers and performing a surreal dance sequence to the beat.

“I reached out to Skylar Spence’s manager, Chris Crowley at Salty Artist Management, about doing a video for another artist and he asked me if I wanted to make this video,” says Houang. “I was really into the track so I pitched the concept to Chris and Ryan thinking there’d be no way they’d agree to do it as it was too crazy. But to their credit, they loved it and completely trusted my vision.”

The video was shot on a budget of less than $5,000. It’s a situation Houang is well used to and she maintains she is happy honing her craft on limited funds. “I often have to make a choice between doing an elaborate, perfectly executed camera set-up (I love dollies and cranes) or landing the narrative and emotional beats I need,” she says. “Working on such limited budgets has definitely taught me to be more resourceful, but I do always try to get exactly what I want despite the budgetary restrictions. Tenacity and passion are low-budget filmmaking’s two best friends.”

Houang is currently unsigned and her promo projects so far have all come about via her own pursuit of the artists involved. She also works as a writers’ assistant on the upcoming espionage thriller series, Counterpart, for the US cable network Starz, but she wants to make directing a full-time career. “I’d love to direct commercials and eventually make features or television. Basically, I’m happy to do anything that lets me practice the art of cinematic storytelling.” 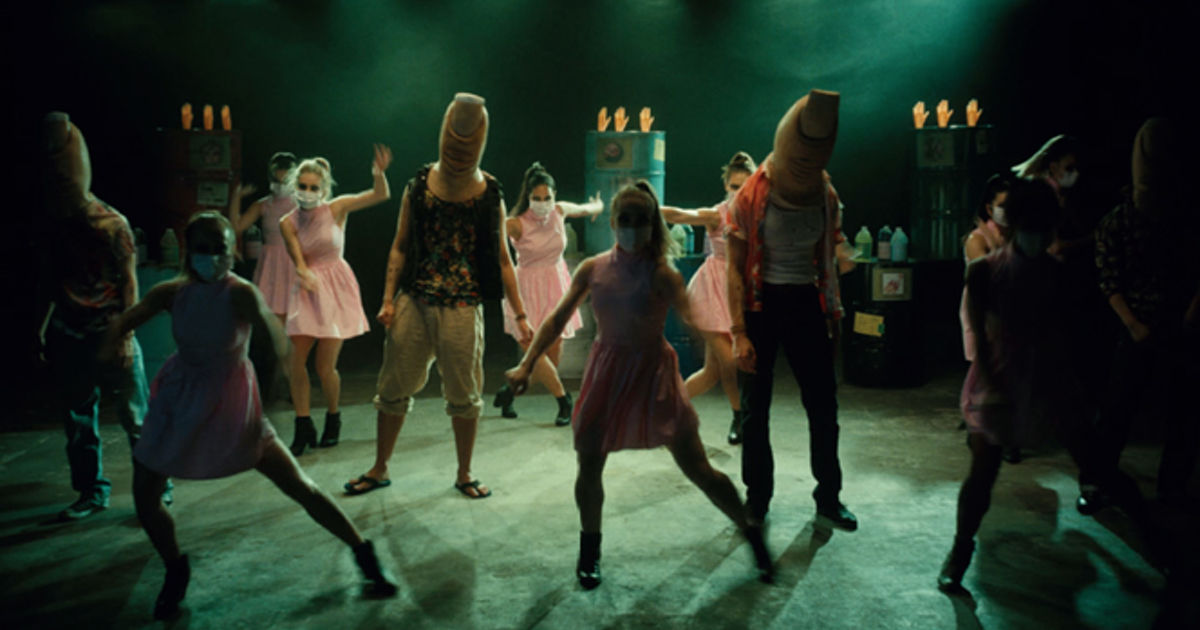 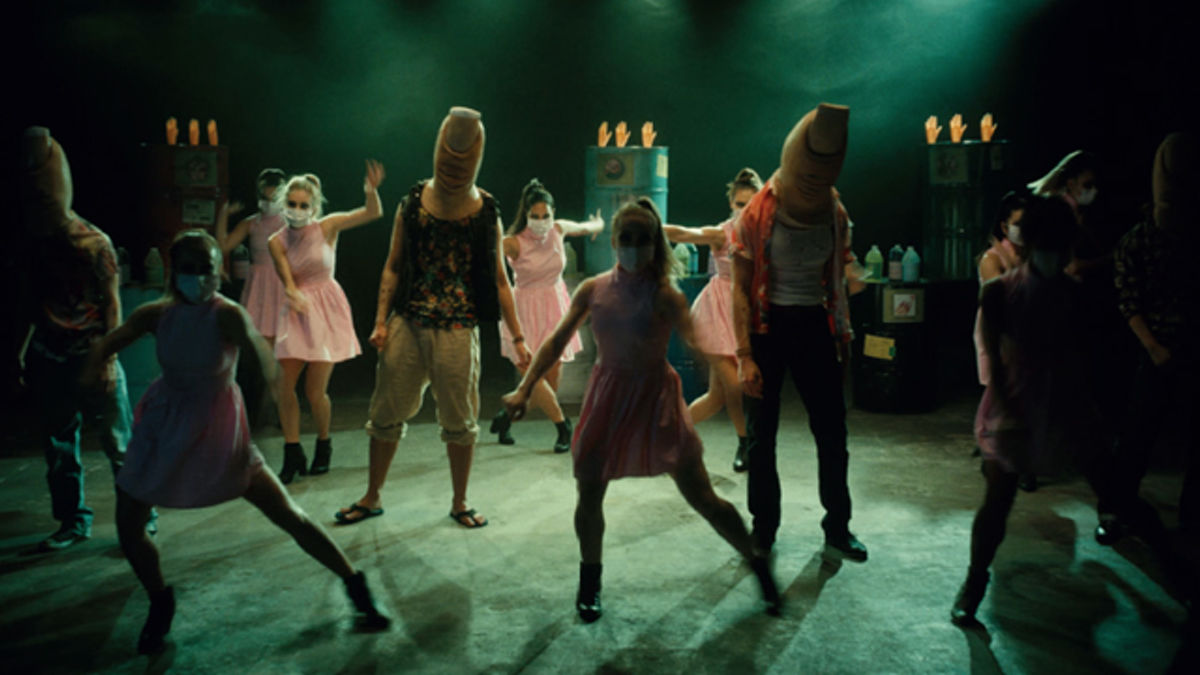