shots Awards 2015: Director Of The Year

shots Awards 2015 Director Of The Year, Andreas Nilsson spills the secrets behind his creative success.

by shots on 21st December 2015
This article was created before we re-designed shots – it may look a little strange or not have the same features as new articles. If you see something particularly wacky, please let us know on shots@extremereach.com
Share

Director Of The Year: Andreas Nilsson

Yours is an impressive body of work from over the last 12 months; can you feel when a project or a series of projects are really working well?

Over time you get better at sorting the good ones simply by being more realistic. By asking who are the creatives and what is their relationship with the client and what have they done in the recent past? Scripts that try to sell themselves with “everything is of course just a rough idea and can change” is something I try to avoid these days. The way I see it now is simple – either the concept is good or it’s not. If it’s good, you try to win it.

All of your shortlisted work has that slightly quirky edge to it; are you always attracted to projects that are a bit left-field and if so, why is that?

Well, I still haven’t done anything like my favourite scene with the singing asshole from the movie Pink Flamingo in a commercial, and I doubt I ever will. But I definitely consider it every time, in silence. It feels that if you go all the way into the darkness of the weird, the spot will never air anyway and ends up being just an exercise for the shelves to carry and that is a waste of everyone’s time.

One of the judges said that your work had a “distinct point of view”; do you think it’s important for a director to bring a little bit of him or herself to a job?

That was nice to read, thanks. Directing commercials is a balancing act of knowing what the client needs and expects and adding your voice and vision to that. But I wouldn’t feel it was worth doing this unless I felt that the agency and the client actually wanted my point of view to begin with. Unfortunately, it sometimes happens that you end up with a project that goes south, but I think I’ve been pretty lucky so far with my collaborations.

What directors – commercial or otherwise – do you look to for inspiration?

I mostly get inspiration from friends and family who I spend a lot of time with. Britta Törner, Christian Andersson, Alexander Gutke and my two brothers. But I also get a lot of inspiration from people who I work with, such as [production designers] KK Barrett, Alexis Ross, Andy Kelly, Peter Grant, [composer] Mark Mothersbaugh and [DPs] Lasse Frank, Peter Deming, etc etc.

You’ve been shortlisted for this category the two years previous to this; how does it feel to win in 2015?

It was great to see that half of that list consists of directors from Biscuit. I think that itself says a lot about the culture at Biscuit and the people working there. I don’t see an award like this as an individual achievement. I wouldn’t even be considered if I didn’t have the team behind me that I have. Ok, that sounded like a sport cliché but it’s true.

Do you have a project that you look back on most fondly?

I always love to work with Jason Kreher at W&K in Portland, so the Old Spice we did together with Craig Allen and Matt Sorrell [Dadsong] is definitely one I keep close to the heart from last year. Also I must mention Emily’s Oz with Goodby. That whole process was so special due to the circumstances. Developing a script together with Emily was a wilder ride then I anticipated and an experience that I learned a lot from.

What are you working on at the moment?

I just got an apartment in Barcelona so I’m working on moving in there.

Over the next few issues we will be interviewing all of the 2015 shots awards gold winners.

Stéphane Xiberras (Canal+: The Stone; TVC Of The Year (60 seconds+) 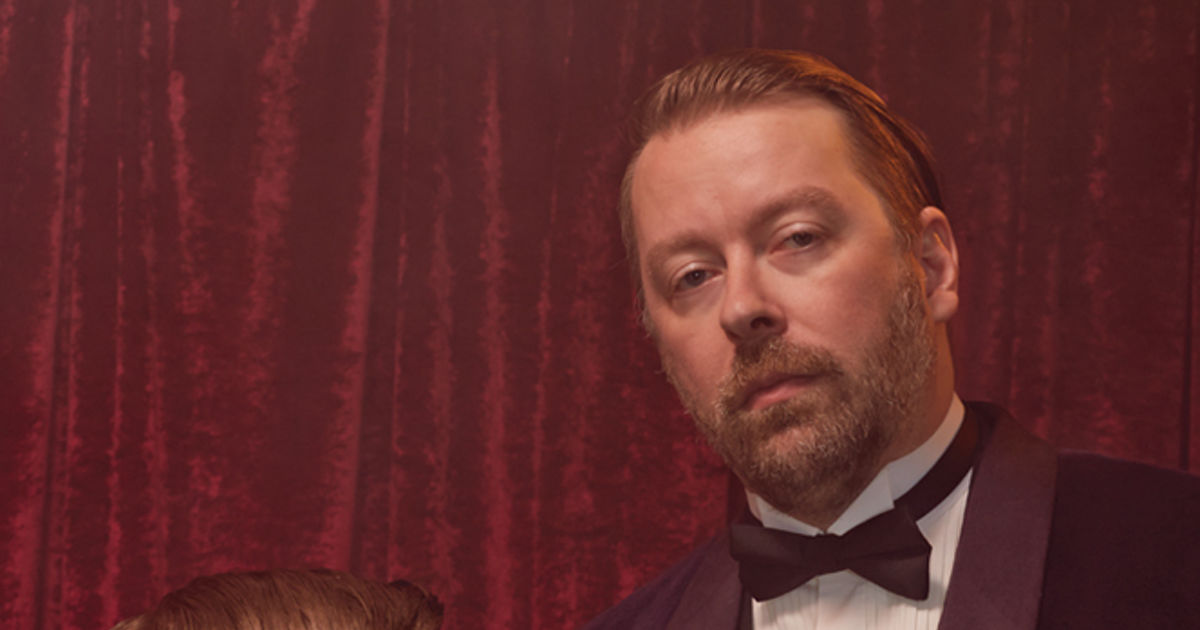 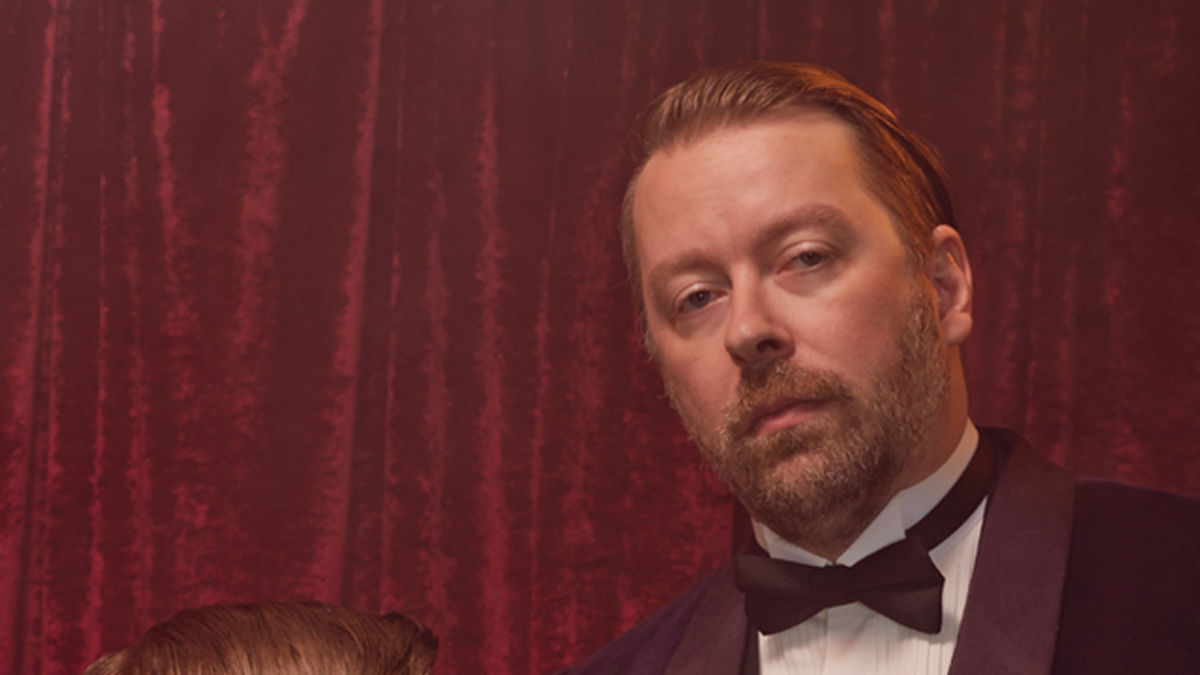