by Olivia Atkins on 11th August 2015
This article was created before we re-designed shots – it may look a little strange or not have the same features as new articles. If you see something particularly wacky, please let us know on shots@extremereach.com
Share

Facebook’s Mark Zuckerberg is one hell of a busy man.

Apart from expecting the birth of his first child, his latest venture involved celebrating the completed construction of Aquila, a solar-powered aircraft that will distribute internet to communities currently without access.

Launched via Internet.org, the Facebook-led organisation brings together technology leaders, non-profit organisations and local communities to redistribute the balance of wealth, power and information.

The three-and-a-half-minute film, originally posted on Zuckerberg’s Facebook page, shows the construction of the lightweight plane – which weighs less than a car.

Aquila is expected to tackle the fact that 10 percent of the world’s population lives without internet.

The Boeing 737-sized plane will fly unmanned in low internet-infrastructure areas for three months at a time, brining internet and new possibilities to less-developed regions.

The spot, helmed by Justin Barber of Strike Anywhere, is emotive and shows how this break-through could change the way that we interact with the world, as Internet.org wants every person on Earth to be able to have access to the internet.

Tech companies Ericsson, Facebook, Nokia and Qualcomm are some of the partners behind the project.

At the start of this year, the Internet.org app became available in several third-world countries, including Bolivia, Guatemala and Bangladesh.

The next step? Testing Aquila and its internet systems in the next few months to make sure that it works before introducing the aircraft to the skies and turning it into a reality. Join the debate here. 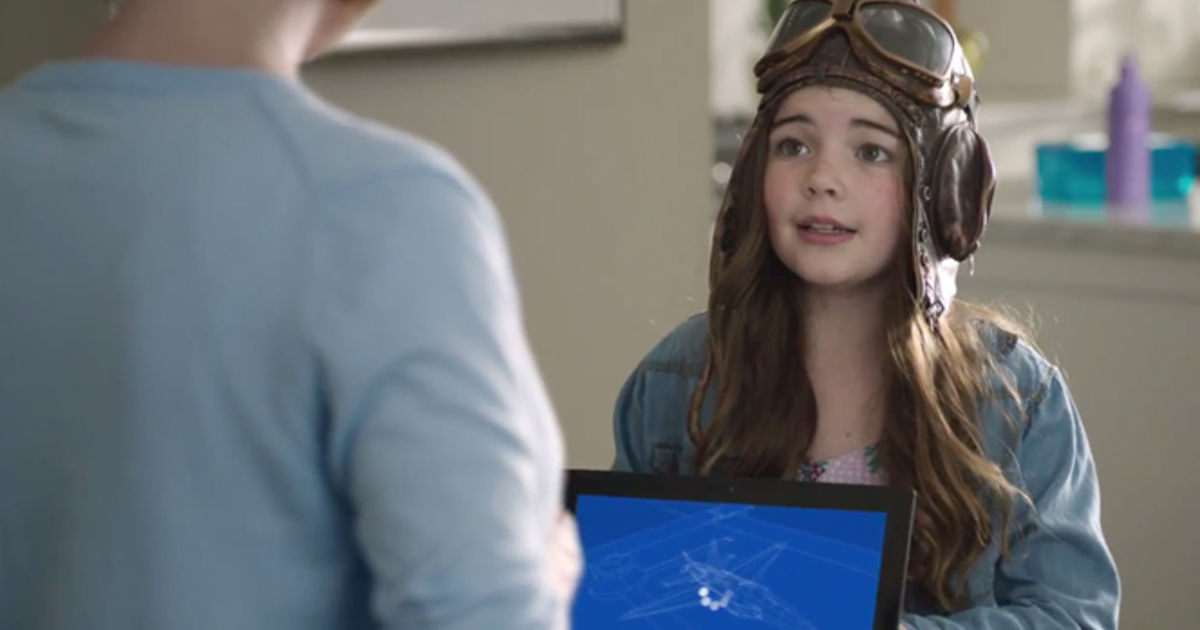 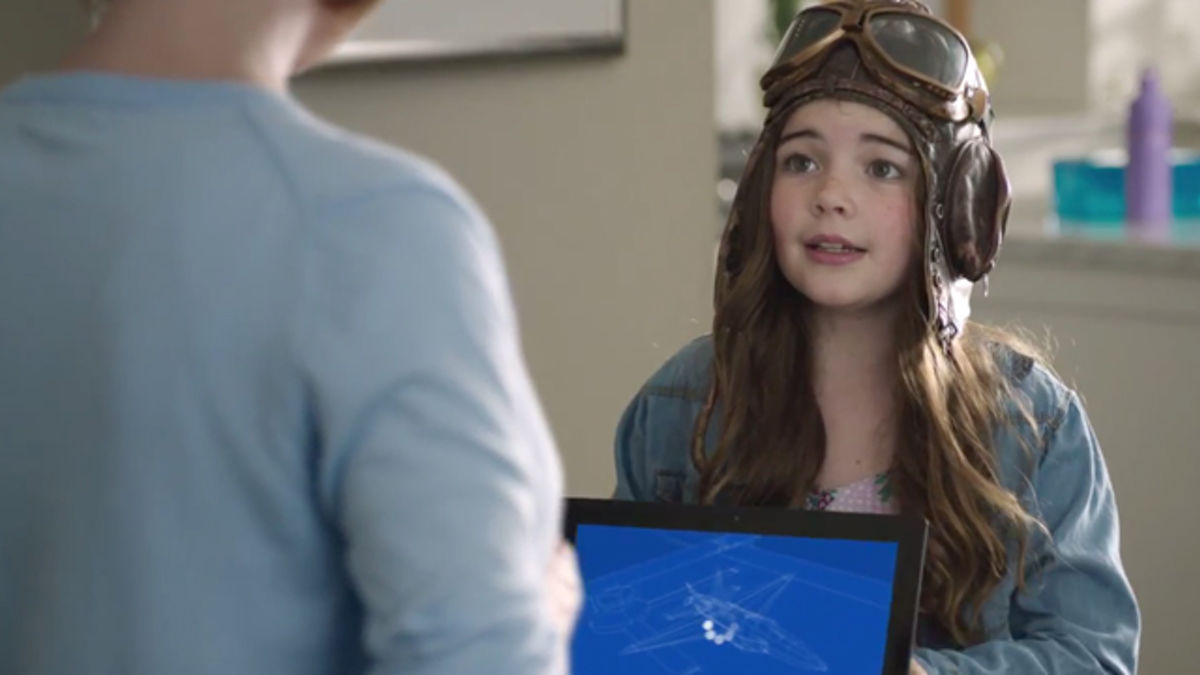