Grands Prix awarded to Leica and Geico for Film and John Lewis for Film Craft.

by Selena Schleh on 28th June 2015
This article was created before we re-designed shots – it may look a little strange or not have the same features as new articles. If you see something particularly wacky, please let us know on shots@extremereach.com
Share

The Film and Film Craft winners were announced last night (Saturday 27 June) at the Palais de Festivals as the 2015 Cannes International Festival of Creativity closed with the final awards ceremony of the week.

Of the two Grands Prix awarded in the Film category, the first, for TV, went to F/Nazca Saatchi & Saatchi Sao Paulo for Leica's 100, a black-and-white retrospective of the camera brand's 100-year history, which also bagged a gold Lion in the Film Craft category. Jury president Tor Myhren, worldwide CCO of Grey called the near-unanimous vote a "no-brainer", describing the spot as "a nearly perfect piece of filmmaking and unique visual storytelling".

The non-TV Film Grand Prix was claimed by The Martin Agency for Geico's Unskippable: Family, a particularly notable achievement given the less-than-inspiring reputation of pre-roll advertising. "This is a deceptively simple piece of communication, which breaks every single rule of filmmaking," said Myhren. "It's such an innovative way of using film in such an unsexy area."

A clutch of ten gold Lions were awarded to Honda's hotly-tipped The Other Side, Old Spice Dadsong, Unilever Proudly Seeking Pleasure, Diageo Made Of Black, Gatorade Made In NY, Nike Golf Ripple, Ikea Beds, Always #LikeAGirl, Beats by Dre The Game Before The Game, and Healthcare.gov's Obama interview, Between Two Ferns.

For more insights from the Film jury president, read our interview with Tor Myhren.

From a total of 66 Lions in the Film Craft category, the Grand Prix was claimed by London agency adam&eveDDB for John Lewis' Monty's Christmas, via a unanimous vote. Jury president and executive chairman of Mixer, João Daniel Tikhomiroff paid tribute to the spot's emotional appeal, saying it had "really touched the hearts [of the jury]." The work also picked up a Gold Lion.

Other work to earn gold Lion honours in Film Craft was Sport England This Girl Can, Leica 100, Honda The Other Side, Audi Birth, Conservation International The Ocean, Atlantic Group 37 Days, Samsung Every Day Is Day One, Diageo Piano, Mix Brazil Everyone Is Gay and Instituto Igarape War On Drugo. Gold campaign prizes went to NTT Docomo for its two 3-Second Cooking spots.

For a full list of Lions winners, visit Cannes Lions. 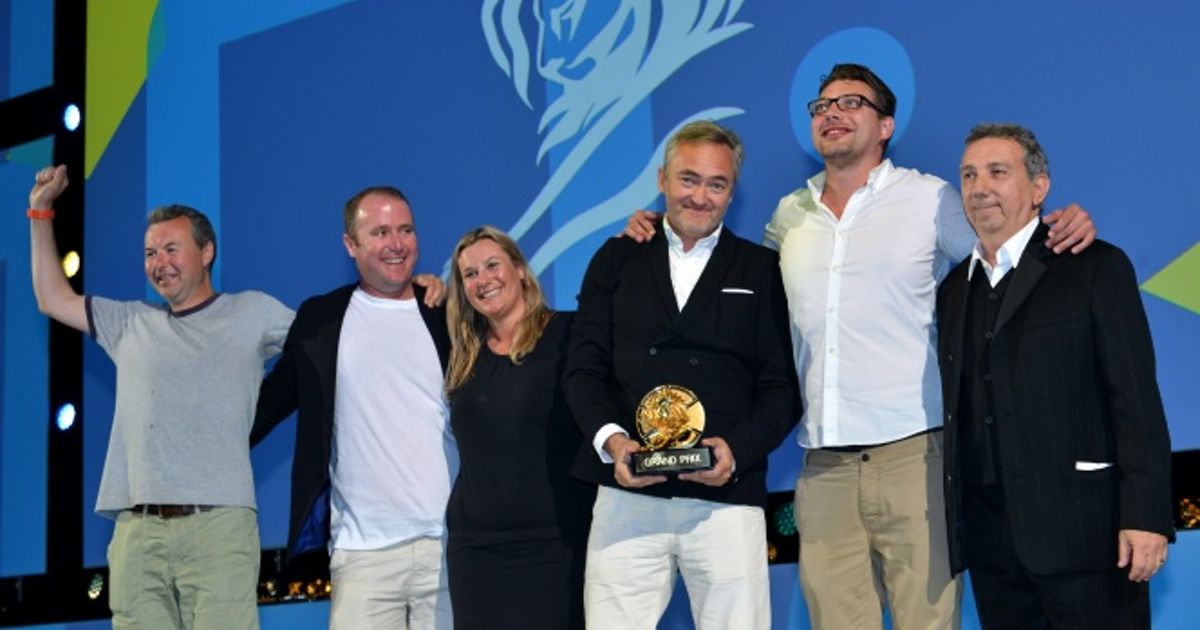 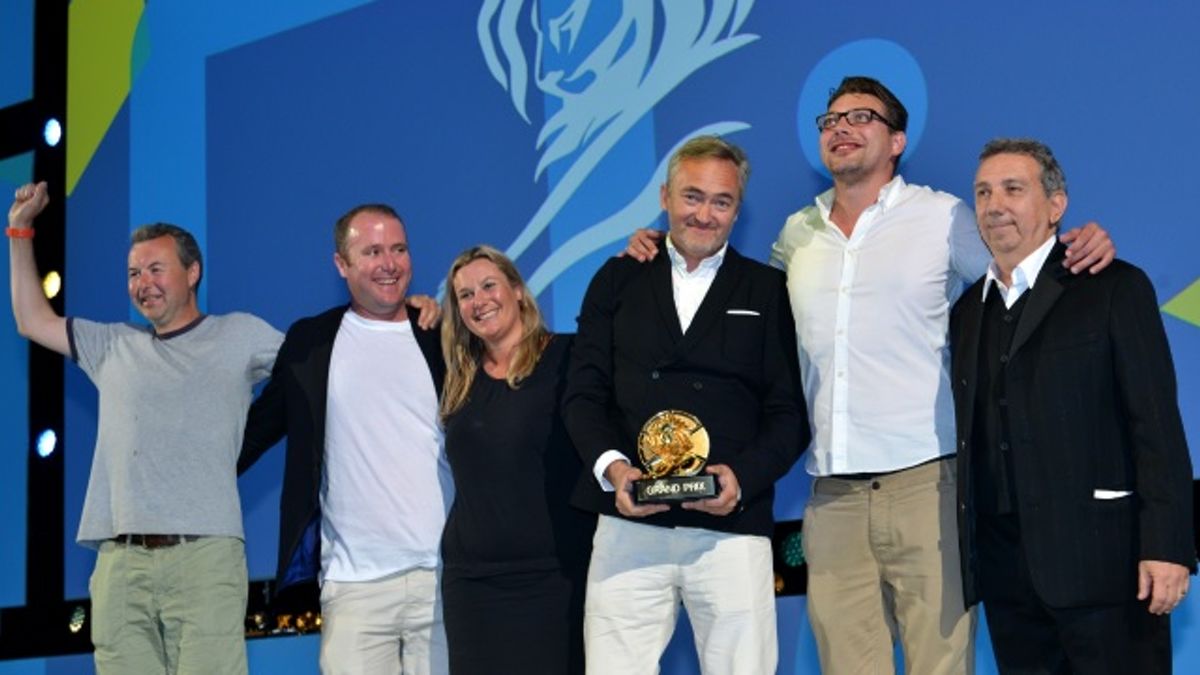