McCann London's co-president & CCO sums up what it means to be 'brave' in this piece from Advertising Week Europe.

by shots on 25th March 2015
This article was created before we re-designed shots – it may look a little strange or not have the same features as new articles. If you see something particularly wacky, please let us know on shots@extremereach.com
Share

In the second part of our series on Redefining Bravery surrounding the ANDYs session at Advertising Week Europe today, McCann London's co-president & chief creative officer offers his thoughts on the subject.

Last year the panel came together to discuss and define what it means to be brave. What is your own personal definition of bravery – either in or away from creativity?

Bravery is going into an exchange or battle preparing to lose everything over something you believe in. So it never seems that brave at the time. It just seems like the right thing to do. Like saving someone from a river. It’s why heroes always seem so modest.

At this session last year, David Droga spoke about the industry’s ability to potentially influence almost anything in the world. What are your thoughts on that?

I couldn’t agree more. Our industry is terrific at influencing people and affecting behaviour. The skills and practices can and should be applied to other disciplines. I think any meeting room in the world could be improved by having a decent advertising creative in it. Obviously the smell in the room would be different.

Can you tell us a recent example of bravery in advertising, marketing or general comms that you’ve seen or heard about?

Red Bull Stratos was brave. A person could have died for marketing.

Do you think there’s still an overwhelming struggle to convince clients to be braver in today’s world? Or has technological advancement and more platforms helped the situation?

It really is a case by case process. We have some clients who are ahead of the curve. And some who are behind. It’s up to us to react either way. Generally speaking though, the hunger for breakthrough communications has increased with the proliferation of media.

Is it lazy to put it all on the client, or do you have a duty to take them out of their comfort zone, do you think?

It is lazy. I think it’s silly to divorce our ambitions from our clients. It is a partnership designed to take the right steps at the right time. The biggest leaps are always made by going further outside a comfort zone. By definition, rapid progress in any field always feels uncomfortable and requires bravery and that will always be the case.

Would you agree it’s okay to break the rules to be brave in your work, as long as it resonates and has a positive/constructive effect and why?

Certainly. And I’d push a bit further. The rate at which the industry is changing makes the ideas of ‘rules’ limiting. They should be replaced by approaches and desired outcomes. No rules.

What advice would you give to ‘brave’ creatives whose work doesn’t see the light of day because it has been considered too much of a risk?

Keep going. Explain that the word ‘risky’ is often applied to the wrong work. In the need to stand out and stand for something, ‘safe work’ is far riskier than something which is brave. The biggest risk is not being seen or heard.

What do you hope people take away from your session at Advertising Week Europe?

I’d love them to go away inspired and energised. But I’d settle for their litter.

Finally, sum up the message in a sentence…

If you want to convince others around you to be creatively brave, adopt Aristotle’s three modes of persuasion [below]. 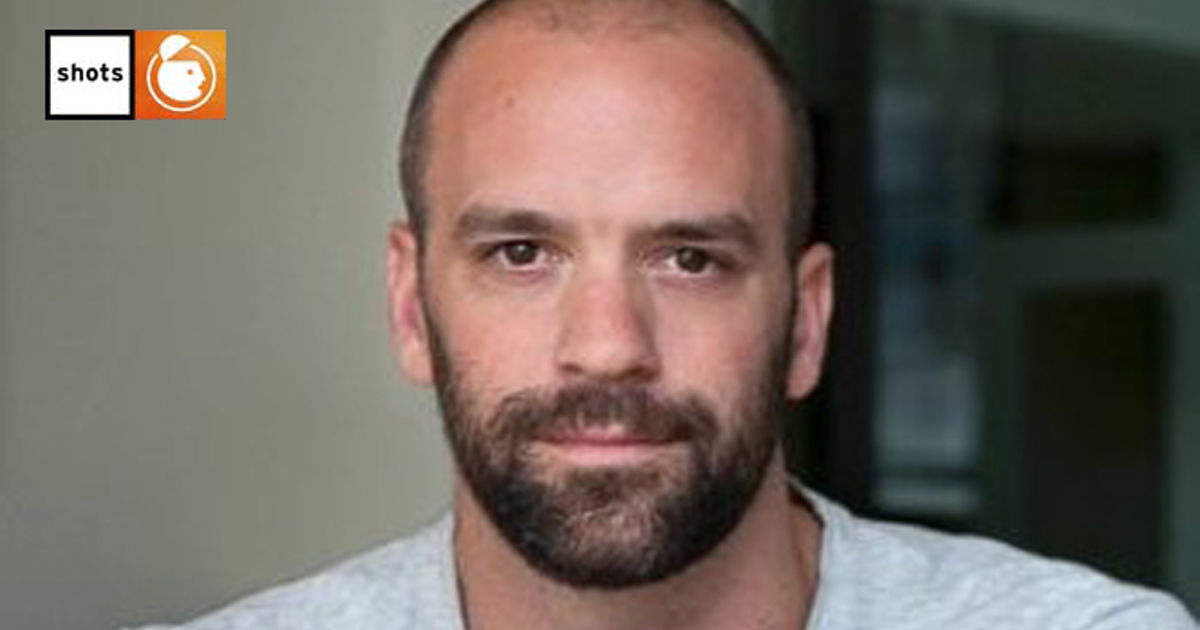 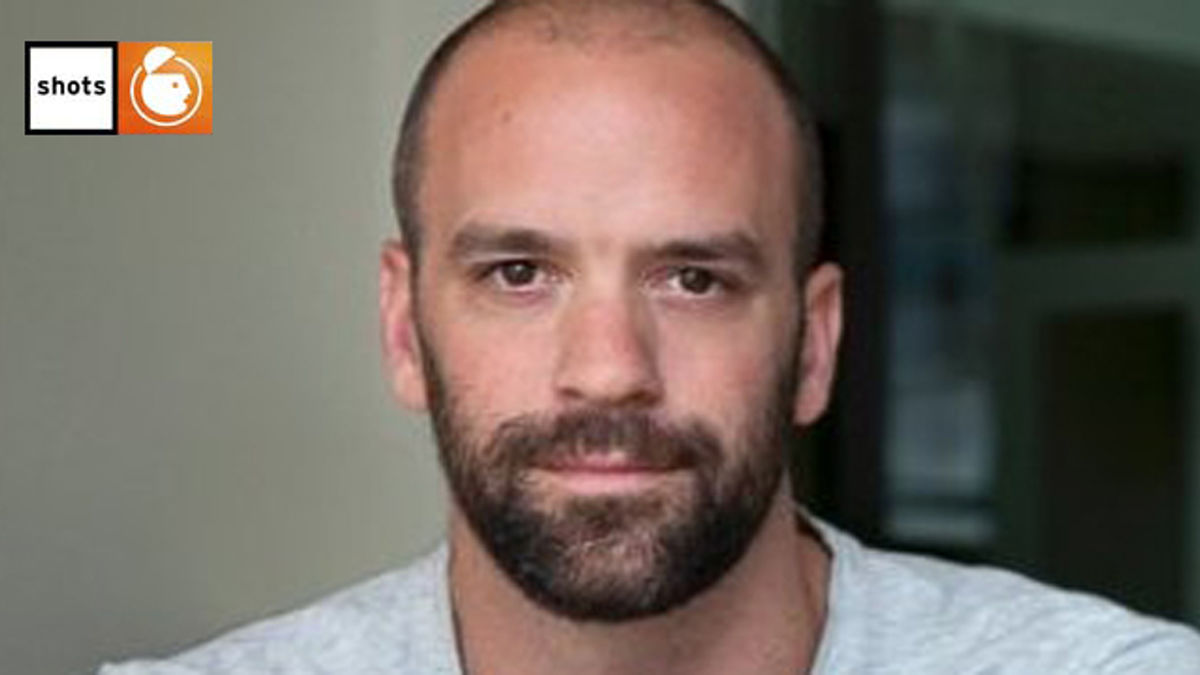