Companies launch campaign to raise awareness for the With Syria coalition.

by shots on 12th March 2015
This article was created before we re-designed shots – it may look a little strange or not have the same features as new articles. If you see something particularly wacky, please let us know on shots@extremereach.com
Share

A new campaign created through Don't Panic London and produced by UNIT9 highlights the shocking fact that 83 per cent of all the lights in Syria have gone out since the start of the conflict in the country four years ago.

The stat was initially revealed by a global coalition of humanitarian and human rights organisations ahead of the fourth anniversary on 15 March and the work, led by a moving film, visualises the effects of war on local families.

Afraid of the Dark [below] illuminates one of the most under-reported repercussions of the war by comparing two scenes, one from 2011 and one of the present day, to tell the story and visualise the shocking fact that only 17 per cent of lights can now be seen from the sky.

Directed by UNIT9’s Greg&Jacob, the video is part of an international campaign launched by the #withSyria coalition. The coalition is a movement of humanitarian and human rights organisations from around the world, including Oxfam, Amnesty, International Rescue Committee, and the International Federation for Human Rights (FIDH), standing in solidarity with those caught in the conflict.

"It is a literal truth that 83 per cent of Syria's lights have gone out since the start of the war," said Richard Beer, creative director of Don't Panic.

"But the darkness that afflicts them has a metaphorical truth that goes deeper. We wanted to use this shocking statistic to tell the story of just how far Syria has fallen into darkness, in every conceivable way, despite UN resolutions and international outcry. The hero of our film, Khalid, could afford to be afraid of the dark four years ago; now he faces far worse every day, despite his own bravery. He, and all Syrians like him, need our help."

The #withSyria coalition has today launched the video alongside a global petition that calls on world leaders to ‘turn the lights back on in Syria'.

Find out more and add your signature of support here. 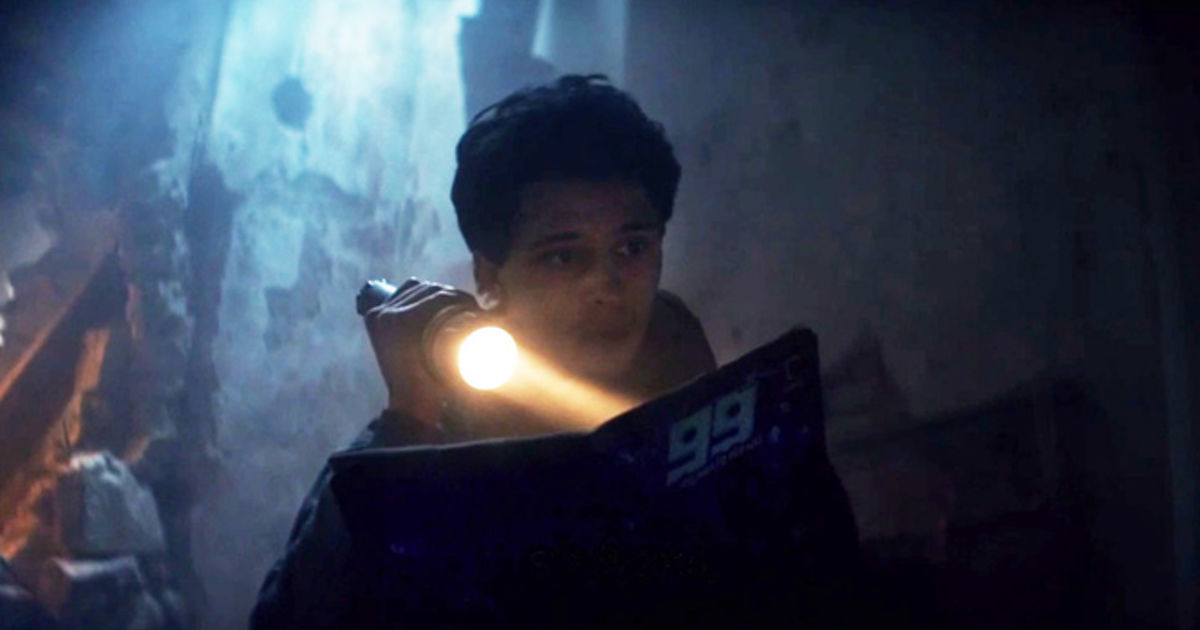 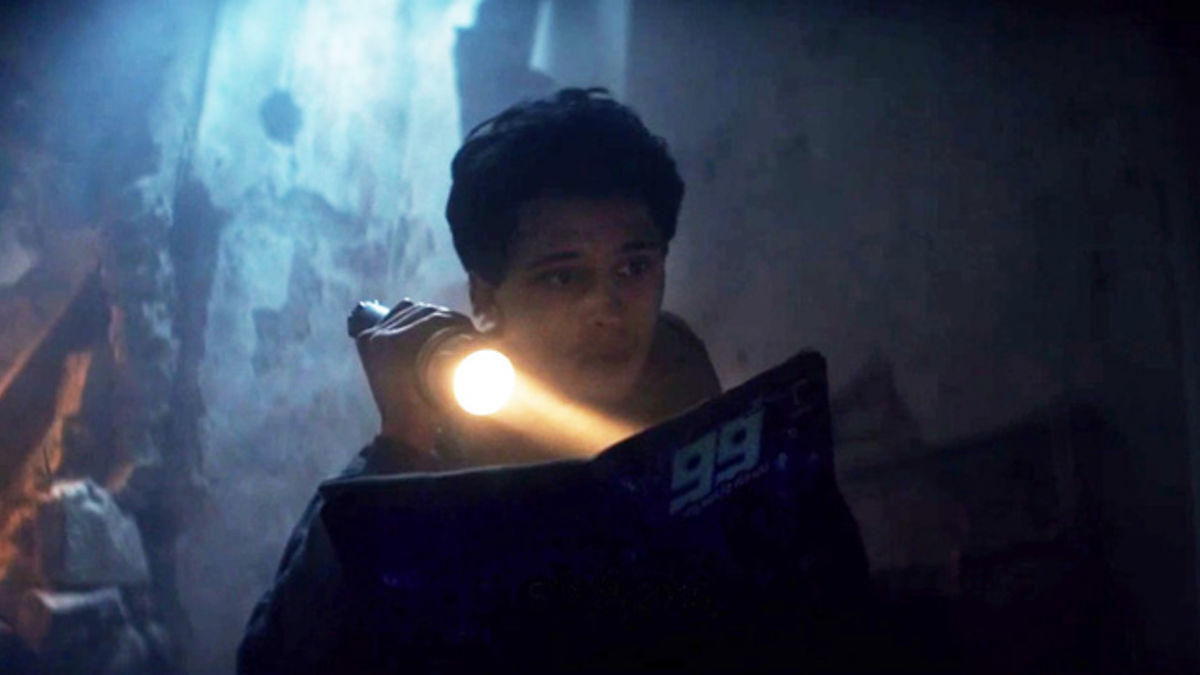