180LA is behind this new interactive campaign for Pepsi MAX, starring a host of famous footballing faces.

by Danny Edwards on 3rd April 2014
This article was created before we re-designed shots – it may look a little strange or not have the same features as new articles. If you see something particularly wacky, please let us know on shots@extremereach.com
Share

180LA has just launched this global campaign for Pepsi Max which aims to celebrate both football and music with a fantastic interactive film which features a host of international football stars as well as music sensation Janelle Monáe.

With the FIFA World Cup just around the corner, now is the time that brands highlight their football-themed campaigns and Pepsi MAX's Now Is What You Make It [below] is one which sets a high benchmark.

The campaign comprises a TV commercial, directed by Johan Renck, which is set to air in almost 100 countries, plus short film sequences and an interactive film, which are directed by m ss ng p eces director Jordan Fish. The campaign stars footballers including Robin van Persie, David Luiz, Sergio Ramos, Sergio Agüero, and Jack Wilshere, as well as GRAMMY-nominated singer/songwriter/producer Janelle Monáe [below] who performs an exclusive, fresh take of David Bowie’s iconic classic, Heroes, which is also available to buy on iTunes.

The film follows digital beat performer, Stony, as he wanders through the colourful streets of Rio on a rhythmic journey that unites football, music and art. At various points you are prompted to click on sections of the film to 'unlock' short stories within the story.

The Now Is What You Make It global commercial and interactive film are the latest pieces of content to be released from Pepsi MAX as part of its 2014 football campaign, which kicked-off in January and also follows the announcement of the brand’s creative art collection, The Art of Football, an image from which can be seen above.

How to make animation a mission

Executive Creative Director, Danielle Flagg, talks about how Arts & Letters made representative diversity a priority when working for the One Love Foundation's newest piece.

How to make an ice-storm in a shit-storm

Taking on Singing In The Rain and upping the ante in every regard, MEGAFORCE's barnstorming spot for Burberry was the Christmas treat we never realised we wanted. We sat down with the French foursome to find out how they did it in a pandemic.

A nostalgic trip down Coronation Street

A new spot celebrating 60 years of Corrie takes us to the moment creator Tony Warren was inspired to write the show. Director Dee Koppang O'Leary discusses the shoot, her background on The Crown and how she was a real-life resident of Coronation Street. 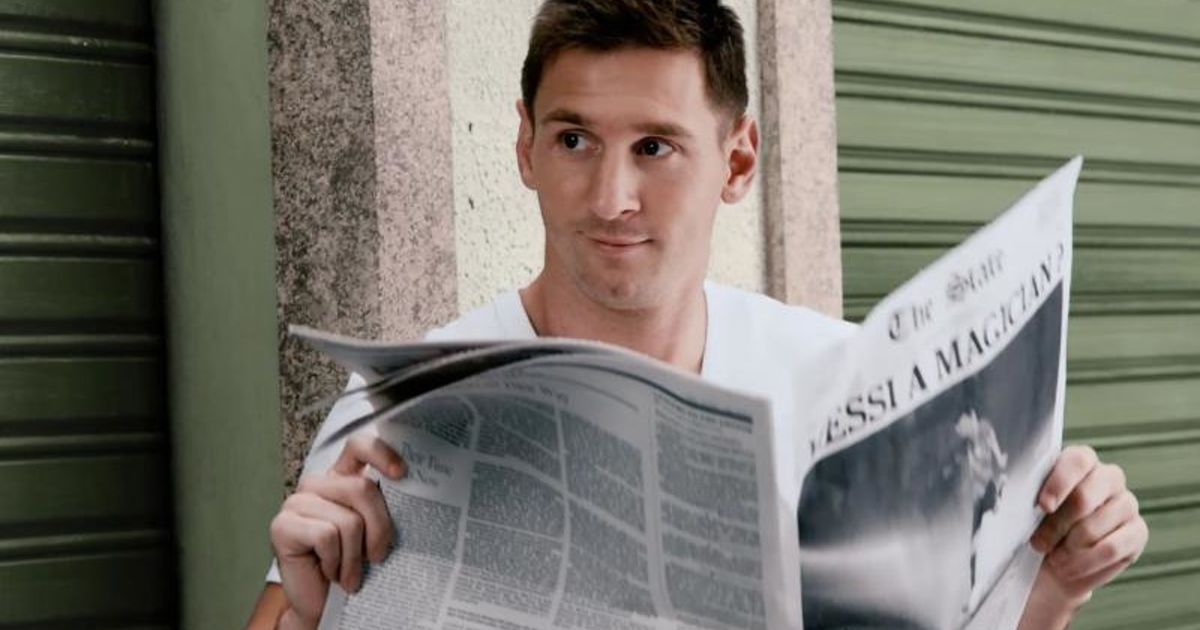 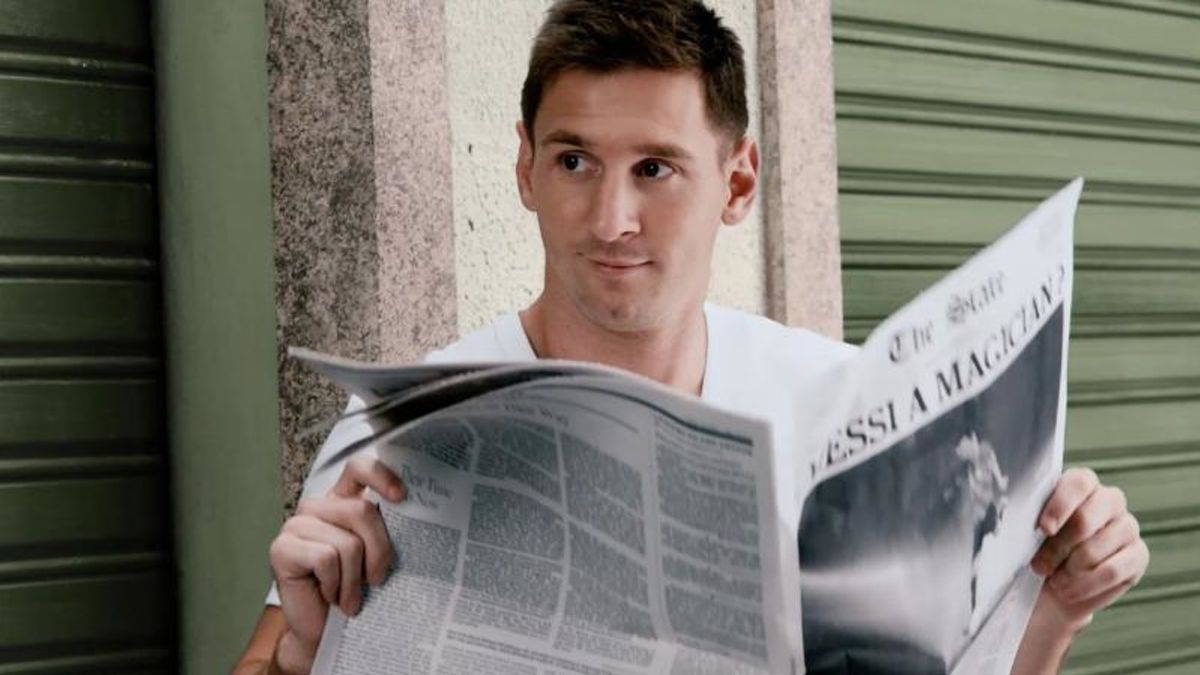