Predin Directs One of a Kind

Director Rok Predin gives viewers a sneak peak with a teaser for his latest short film through Trunk Animation.

by shots on 28th March 2014
This article was created before we re-designed shots – it may look a little strange or not have the same features as new articles. If you see something particularly wacky, please let us know on shots@extremereach.com
Share

Predin Directs One of a Kind 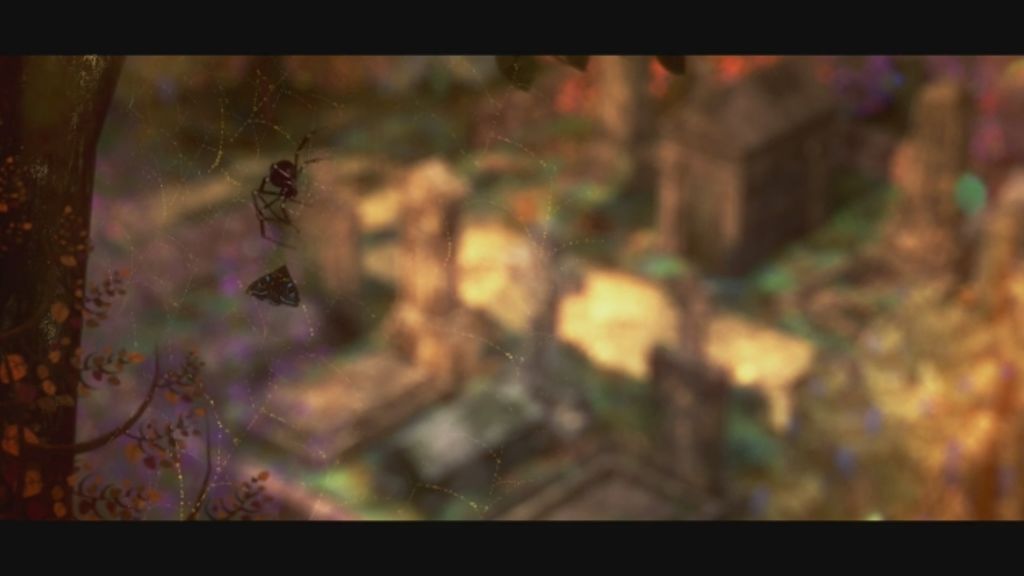 Trunk Animation’s director Rok Predin has been working like a demon since the New Year creating his new short film One of a Kind.

A newly-released trailer gives a first peak at the sumptuous rich palette, style and feel of the upcoming short from Trunk, the production company that brought us Lilly Allen’s Air Balloons.

The trailer features just one of the 73 characters from the film and gives just a glimpse at what to expect from the short.

Award-winning composer Daniel Pemberton, who has just finished working on Ridley Scott’s latest feature, is creating the score, while Barnaby Templer at Fonic will be looking after the audio post production.

The narrator is being kept top secret but Predin has said he was “chuffed” when they agreed to get involved.

Using Photoshop, Cinema 4D and After Effects, Predin is currently constructing a multitude of costumes, textures, hairstyles and accessories for his characters all which bear the handwriting of their creator.

The short is set to launch in late spring and Trunk expect it to sit proudly alongside Predin’s other well-received shorts The Chase and Inside. 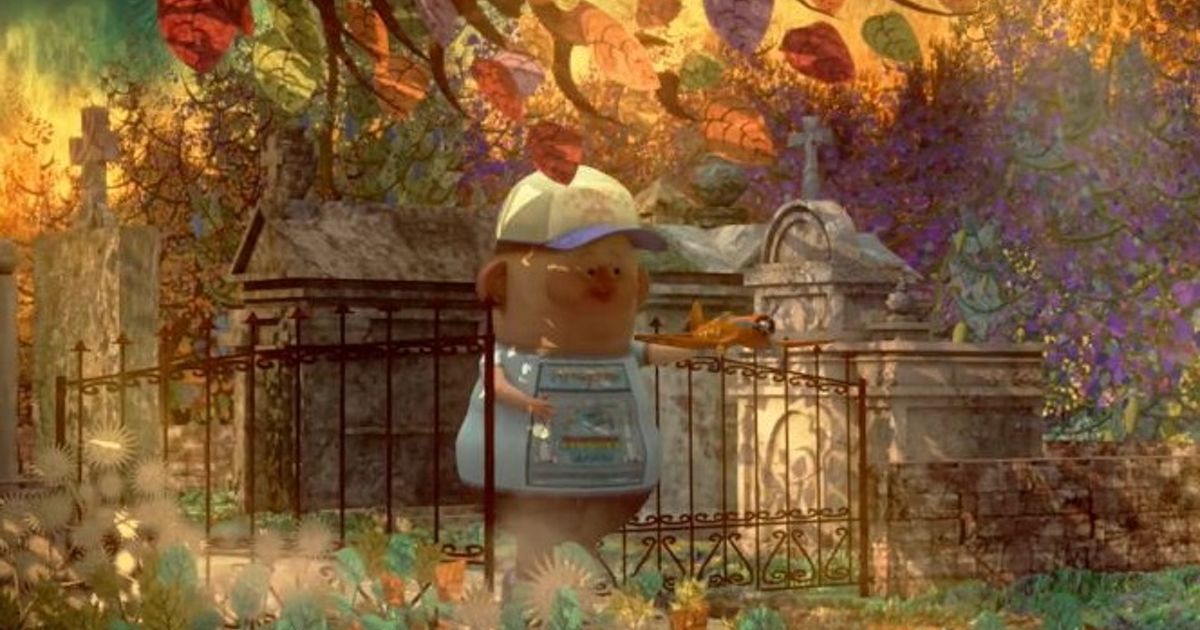 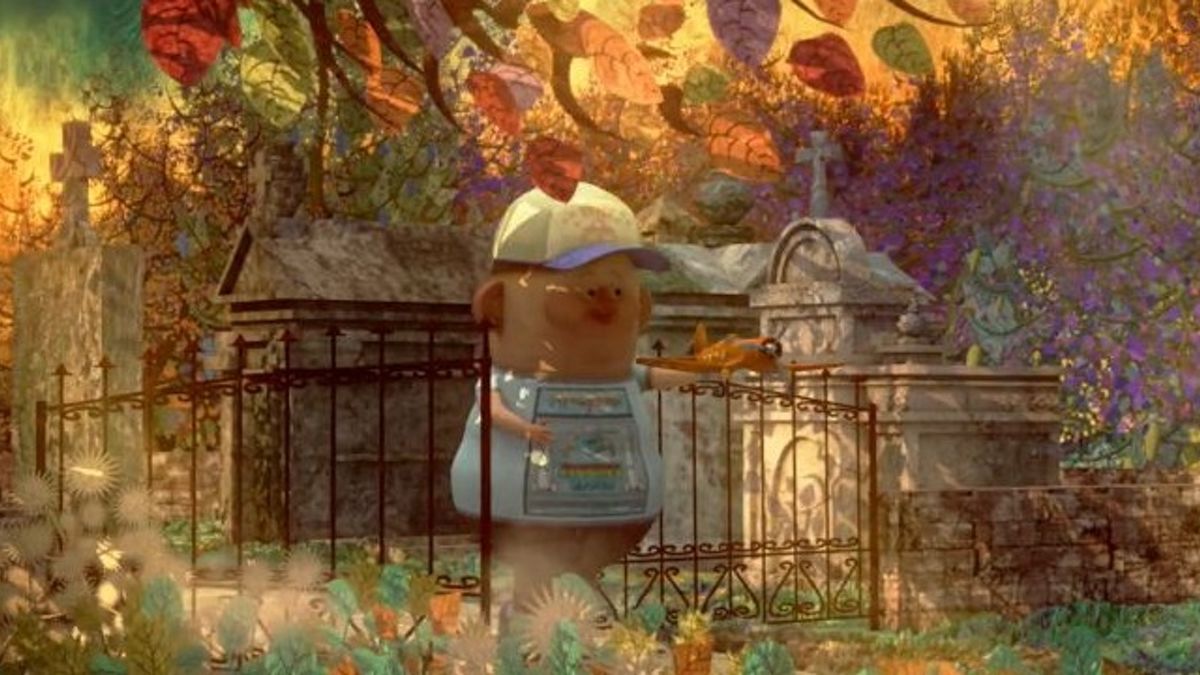