by shots on 20th February 2012
This article was created before we re-designed shots – it may look a little strange or not have the same features as new articles. If you see something particularly wacky, please let us know on shots@extremereach.com
Share

It’s a rain-drenched morning in Amsterdam, but nobody seems to mind. People still power through puddles on bikes with children perched inside carrier baskets; trams swoosh up and down the wide roads narrowly missing car bumpers as they turn, and Blinkink/Blinkart directors Lernert Engelberts and Sander Plug sit at a table in their favourite breakfast café sipping espressos.

It’s part of a routine they follow each morning before setting off to their nearby studio where they’ve been churning out beautifully crafted work for the five years since they began collaborating. “We were really busy in 2011, but we’re learning to say ‘no’ to things because if you do everything, it can go terribly wrong,” states Lernert, above a chorus of background voices and clinking cutlery. “We’ve come to the stage where you need to think about seven projects at the same moment and your brain is full. So I think we want to focus a little more on our own work and be a bit more critical of assignments,’ says Sander, echoing his feelings.

By ‘own work’, he’s referring to the projects that aren’t necessarily always commissioned by a client or created to give a product a hard sell. Sometimes they just have an idea and want to execute it. Boasting a dry and eccentric sense of humour, the director-artists reveal that they are drawn to fashion projects (through White Lodge) because they see it as the most “humourless medium there is”.

Their film Natural Beauty, commissioned by online luxury lifestyle brand, NOWNESS, sees the pair applying a ridiculous amount (365 layers) of make-up to a woman’s face, demonstrating the transition of a natural look to an “outrageous” one. Just one day after going online, the piece caught the attention of a cosmetics brand, but once the company realised there was an underlying message, that was as far as it went. “They were really afraid of the ideas because, in the end, they want to sell a product and not some sort of feminist point of view,” says Lernert, who makes it clear that despite their characteristic style of pale pigments, content and ideas are much more important to them than glossy aesthetics. “The thing that we wanted to say about make-up is that people use it a bit too much.”

Regardless of the message, it’s true to say that the final film is visually irresistible, and once you start watching any Lernert & Sander-stamped piece, it’s hard to prise your eyes away. Their Colour Correction is another unique performance film and sees them separating 1kg of discodip (sprinkles) over a nine-hour period. Asked where such abstract ideas come from, they reveal that they embrace procrastination and try to stay away from the internet as a source of inspiration. Their 2010 The Procrastinators project saw the directors shoot 11 episodes of monologues about putting things off. “We don’t feel guilty (about procrastinating) because you need to have a day to walk around and do nothing instead of feeling like you need to keep coming up with ideas,” considers Sander.

The duo insist that they are as much creatives as they are directors, but sometimes feel like they’re at the end of the food chain when it comes to developing ideas. Having been relentlessly pitching for the past two years, the self-proclaimed “brief-benders” explain that they went through a period of saying ‘yes’ to everything, but are now ready to politely start turning jobs down. “I don’t think it’s fun to do work that you don’t want to put on your own website,” states Lernert, whose arms and fingers are decorated with tattoos – one of which spells the word ‘realness’. “It’s not something you want to show to your mother at Christmas and say, look what I’ve been doing this year.”

One piece that they are particularly proud of, though, is Elektrotechnique, a music video for Dutch hip-hop band, De Jeugd Van Tegenwoordig. Featuring a collection of homemade sex machines made from household appliances, the promo won Best Motion Design at the Dutch Design Award 2011 and did the rounds on the international festival circuit, including the Saatchi & Saatchi New Directors’ Showcase in Cannes last year.

Why the bunny had to die

Having melted chocolate bunnies for their first collaboration back in 2007 to show children that they can’t always get what they want, you’d think Lernert & Sander would be the last people anyone would pick as role models. However, having lectured a class of 45 students at a Danish design school for an education week last year, it seems they’ve come full circle and it’s something they plan to do more of this year. In the meantime, though, the rain has stopped crashing down into the Amstel River and it’s time to resume the daily routine. 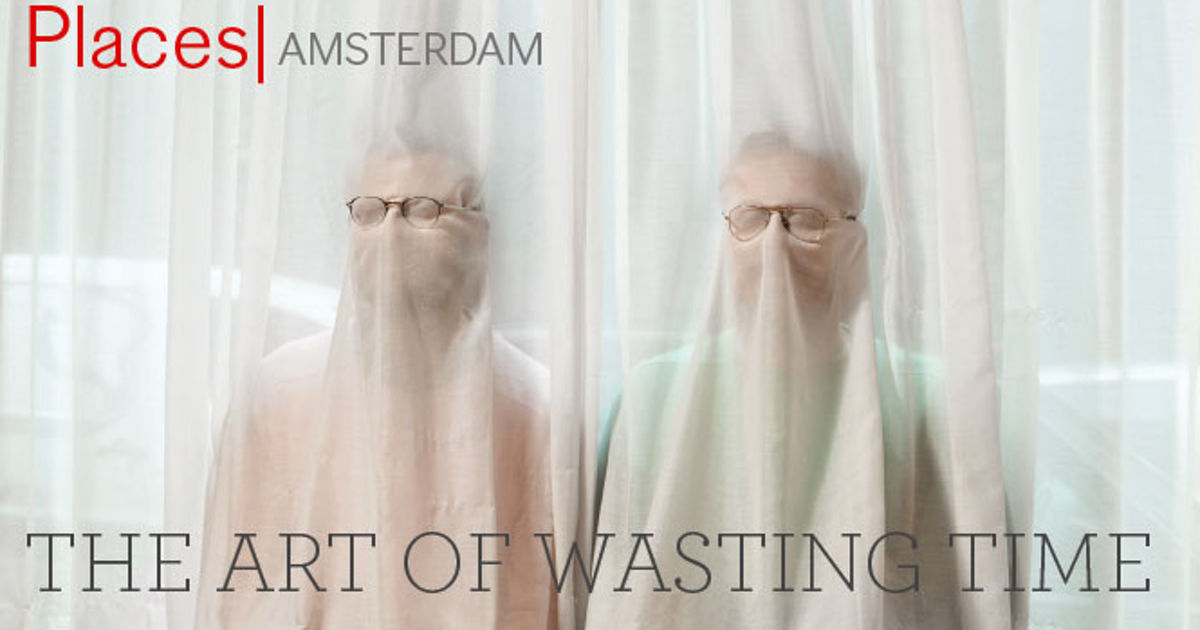 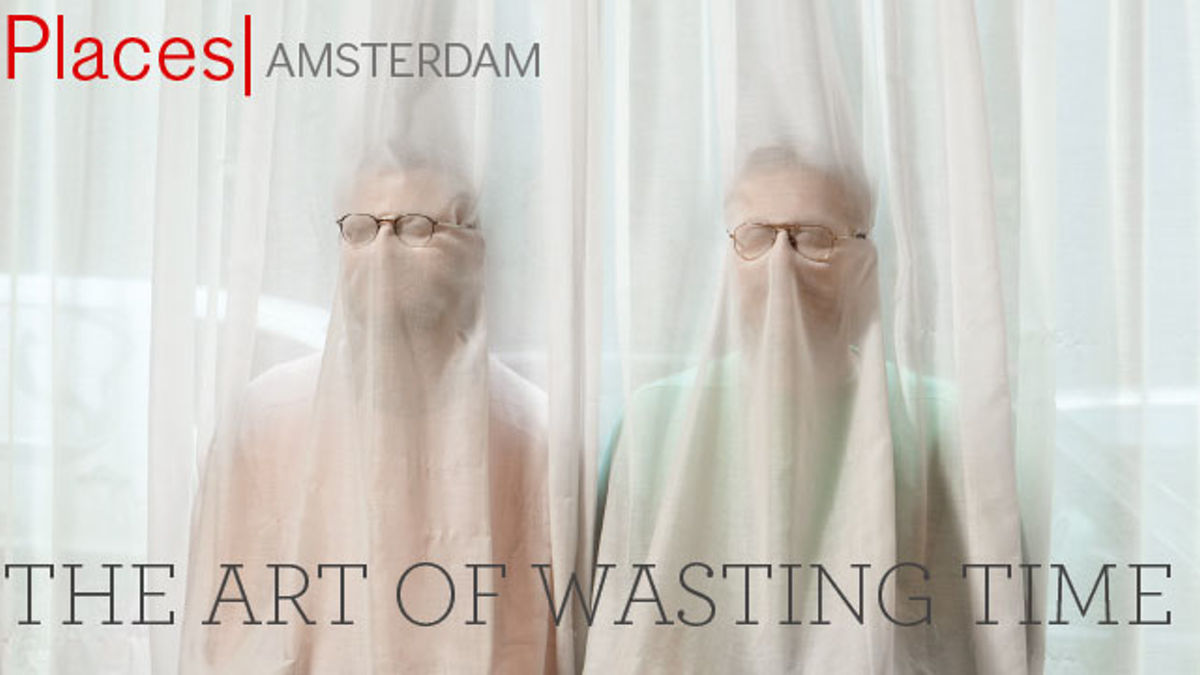