Carolyn Drake, at age 30, walked out of her New York office job and into the world armed only with her camera.

by shots on 4th August 2011
This article was created before we re-designed shots – it may look a little strange or not have the same features as new articles. If you see something particularly wacky, please let us know on shots@extremereach.com
Share

Ryan Watson meets Carolyn Drake, who, at age 30, walked out of her New York office job and into the world. Armed with a camera she embarked on an odyssey that led to photography awards aplenty and a Guggenhiem fellowship

Carolyn Drake has come a long way, both generally and in the last few weeks. Since leaving her home in Istanbul, she’s been to visit her father in Switzerland, to Germany for a spot of camping in Konstanz then onto Kassel for its International Photobook Festival, before finally touching down in the Channel Islands for the second annual Guernsey Photography Festival.

Her photo story book, Paradise Rivers, is featuring at this year’s event in Guernsey and as she prepares for a launch discussion at The Gallery on Mansell Street, a continual evaluation circles her head: “I have no experience with books so I have no idea what I’m doing,” she admits. “I’ve shot so much and the project is so loose. It’s really difficult finding a way to make it all flow together and I spend a lot of time re-editing.”

The American documentary photographer, represented by London-based agency, Panos Pictures, has had her work featured in international publications such as National Geographic and The New York Times but says she took this exhibition as an opportunity to experiment. “When you shoot less sometimes you’re thinking a lot about what you’re doing – and that’s valuable – but then there’s also value to just shooting impulsively.” Compiling a book when your manner of working is to shoot through instinct is bound to prove a time-consuming and sentimental process.

The journey leading to Drake’s life as a photographer is similar to her recent venture through Western Europe in that she’s come some distance. Five years ago she left her New York-based role in multimedia to explore Central Asia and the former Soviet countries. “I was about 30 and I realised I didn’t want to work in an office for the rest of my life, in New York’s bubble,” she explains. “I wanted to learn about the world and cross into other communities.” She moved to Ukraine in 2006 on the Fulbright Program (an international educational exchange programme) as she was curious about the area and how Russian, Islamic and Chinese cultures overlap.

Drake is not typical of most creative people. Her creativity is a side of herself she didn’t realise was acceptable until adult life. “I’d never really thought of photography as a career,” she confesses. “I guess I grew up feeling like there was a certain path to success and photography was never part of that. But I love it and as I grew up I realised that success is what you want it to be.”

She enjoys the personal experience of the medium she now works in and has developed an important appreciation for the simplicity of still pictures. “You don’t need a big team with 10 people following behind you.” Coming from a multimedia background, the potential chaos of video, audio and text seems it could complicate the relationship and connection she has acquired.

The idea isn’t completely banished in her mind though, and incorporating multimedia with her images could still play a part at some point in the future. But getting into photography was supposed to be an escape from that.

The Paradise Rivers series follows the Amu and Syr Darya rivers from their source in the valleys of the Pamir and Tien Shan mountains, downstream through Tajikistan, Kyrgyzstan, Uzbekistan, Turkmenistan and Kazakhstan. It highlights man-made changes in the landscape over the years and how the water level has decreased, affecting the ecology. The cotton farming industry, drug transportation and how the rivers flow through artificial borders after the collapse of Communism are also main themes, strung together by the local peoples’ personal stories.

“This is a place where US culture is not the centre of everything. I find that it’s really refreshing to go to a place where actually, no, America is not the most important thing.” She ponders the fact that the region was completely unknown to her before she arrived and finds that not having a particular motive or agenda allows for creative freedom.

“Sometimes I’ll just want to travel and see what I find. I really like exploration. The most interesting things are the ones that I can’t research in advance,” enthuses Drake. “To me, part of photography is trying to broaden my understanding of what the world is and step away from stereotypical views I already have about the rest of the world that come from the media.”

Though she has made over 20 visits to the countries of Central Asia, Drake hasn’t only travelled the distance physically, the years of patient exploration reflect her growing dedication. “I’ve been living away for five years and I think that’s long enough to feel like an outsider now,” she considers, before revealing that her next project could be US-based. Of course, there’s a small matter of a book to put together first.

To see more from the Paradise Rivers series visit panos.co.uk 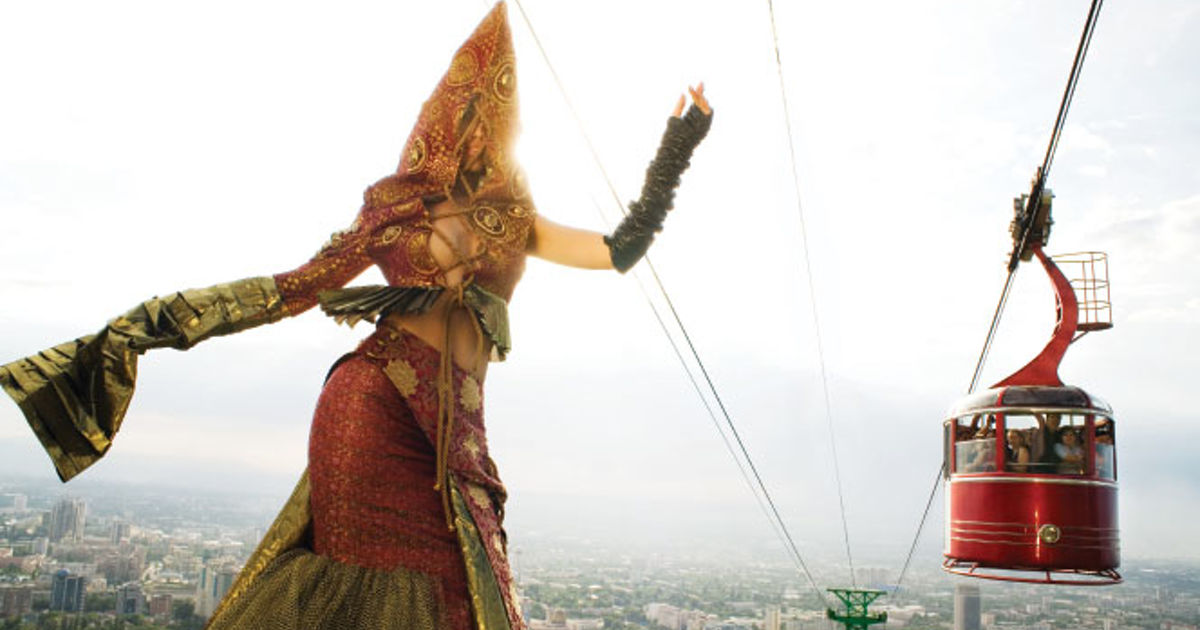 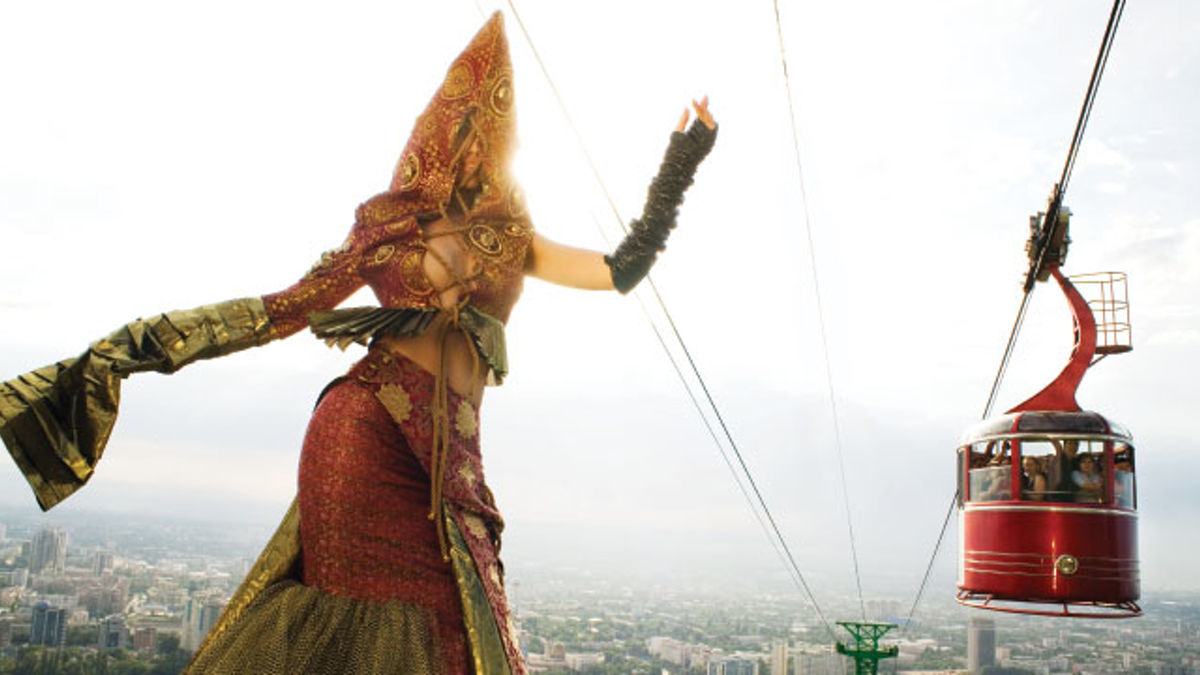