Drinking coffee is a crime in this absurdist cop drama parody from Publicis North America. 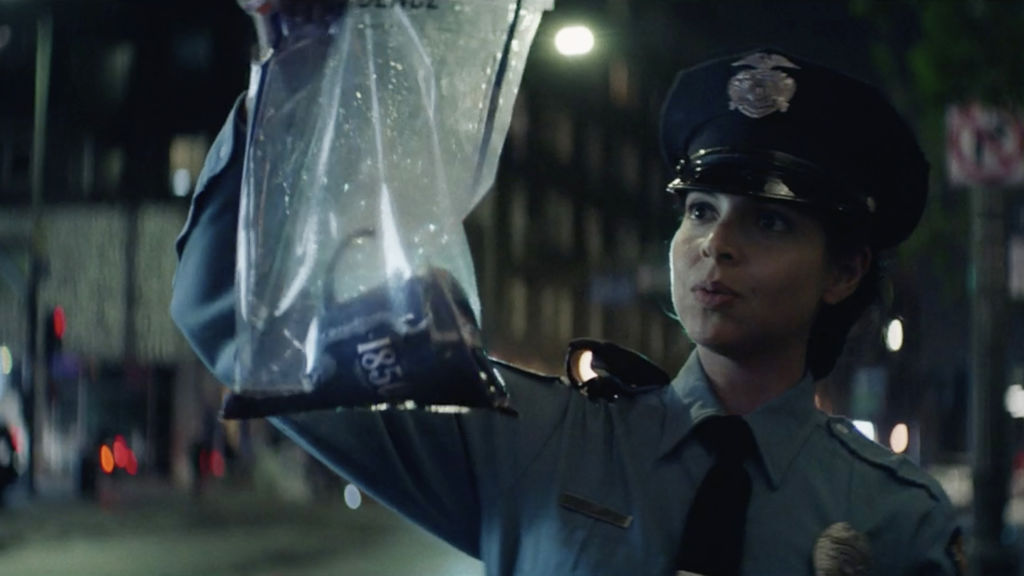 It’s a bold move to equate your coffee with an illicit and illegal drug tied to 1980’s businessmen, but 1850 Coffee holds nothing back in Quality That’s Criminal.

The short film takes into the dirty underground of Manhattan as financiers, models, and C-Suite execs get busted for brewing up the dark, dark drink. The spot, equally absurd and earnest, shows people going to jail, and mugs—still full of coffee—confiscated in evidence baggies. The gag continues throughout the film, with  full, hot mugs of joe pulled out of designer handbags and out of inside jackets by a mustachioed and mulleted detective. Narrated by a streetwise cop on the coffee beat, the bit ends with a bust of an apartment dedicated to percolation. Despicable.

The whole thing is reaching for satire and ending up somewhere in the uncanny valley of parody, and honestly, it works for me. It’s shot with dark blue grading and costumes so reminiscent of the bad cop films of the 80s, the voiceover both droll and strangely hilarious. Director Andreas Nilsson really leans into the neo-noir set dressing of this witty commercial, which ends up as a pithy and lovingly crafted homage of the period’s buddy cop drama. 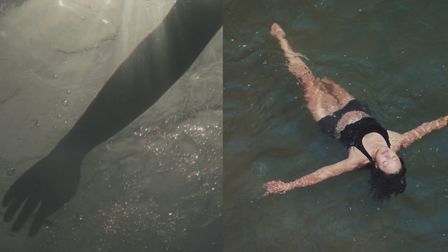 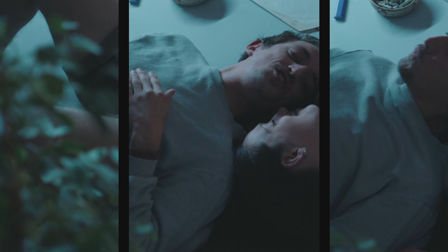 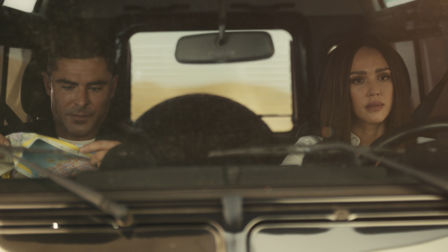 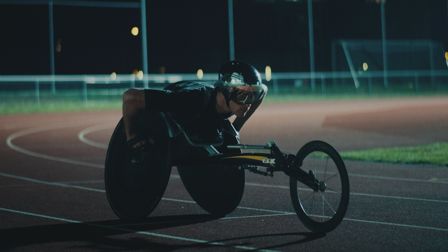