DTC brand enlists actor to put its performance socks to the test.

Zac Efron never holds anything back – not when he's singing in a high school, not when he's rescuing people on the beach, and certainly not when he's testing Bombas Hex Tec performance socks.

In a humorous new campaign created by NYC-based indie film and content studio Bindery and in partnership with Bombas, a comfort-focused DTC apparel brand, the spots enlist Efron to test out its performance socks and make sure that they live up to the “Efron standard.”

In the :90 hero spot, Efron receives a box of Hex Tec socks from Bombas co-founders - Dave Heath and Randy Goldberg - asking him to put them through the ringer. Efron then engineers a series of tests...some more unconventional than others.

Bombas has had a relationship with Efron since 2017. For every pair of socks it sells, Bombas donates to those in-need, at risk or experiencing homelessness since socks are the #1 most requested item in U.S. homeless shelters. To date, Bombas has donated over 30MM pairs of socks. 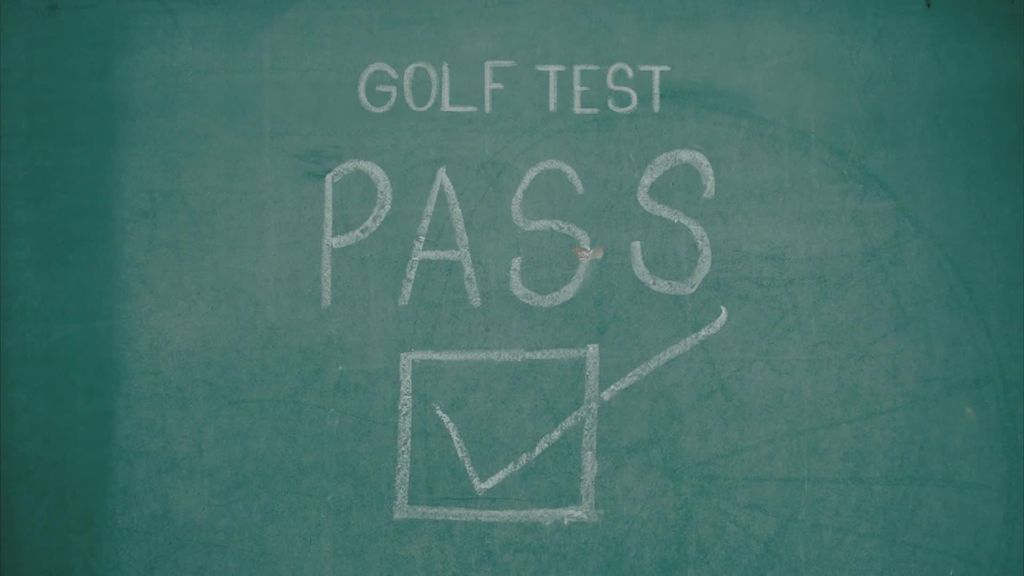 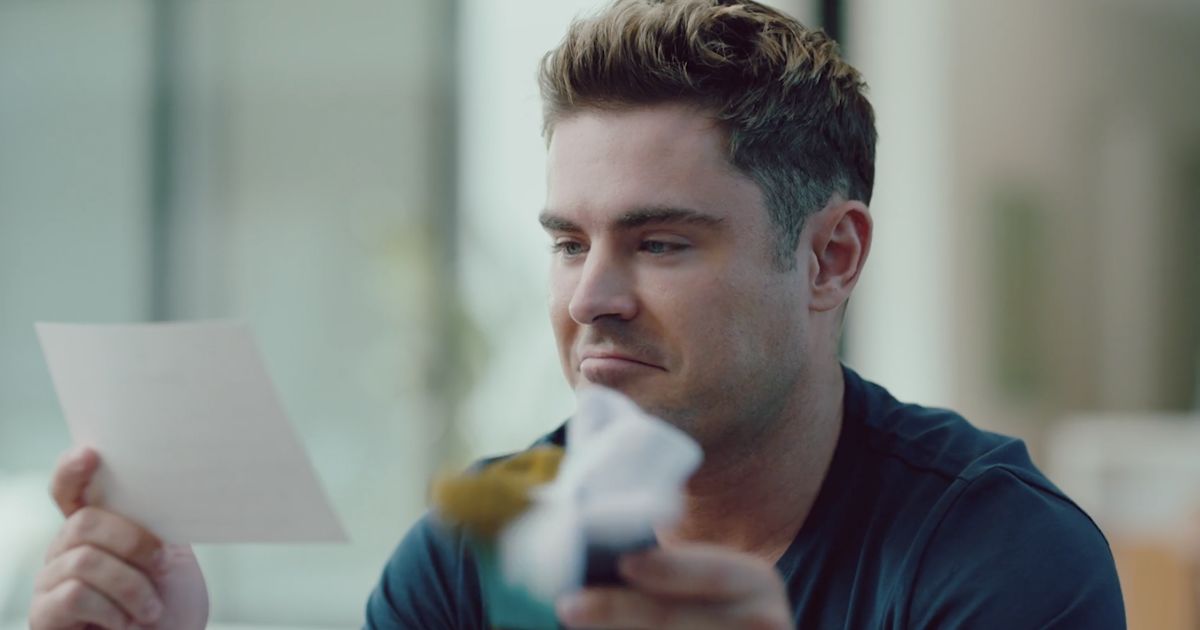 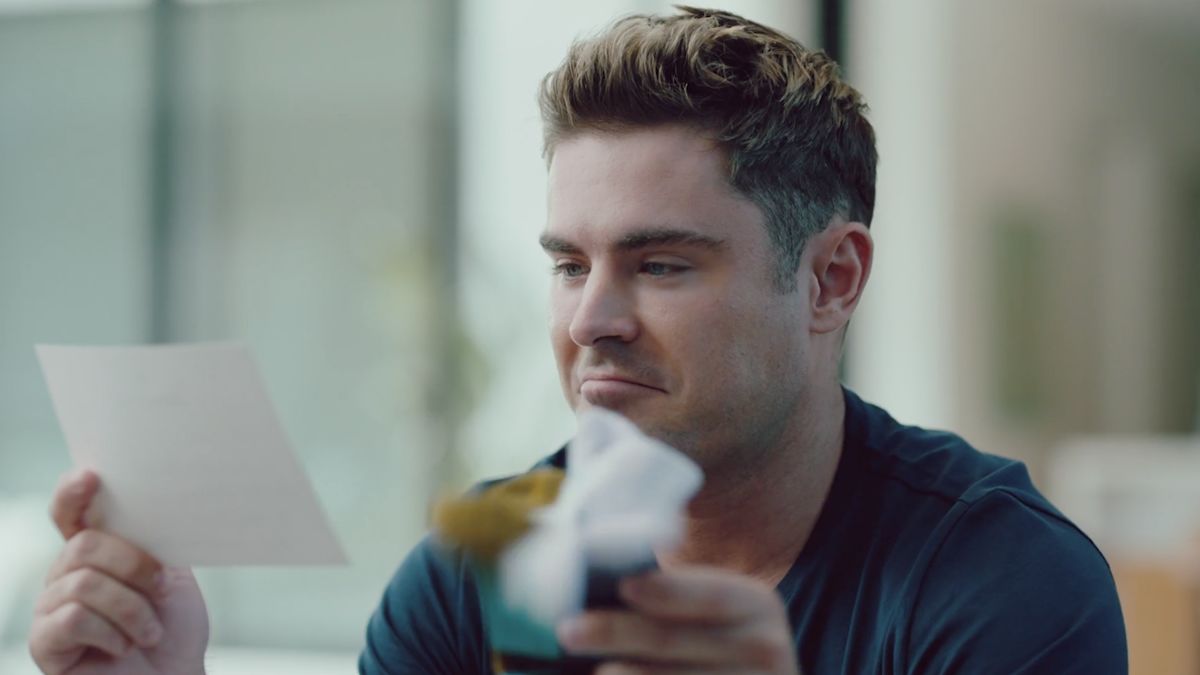