The YDA has announced that Anna Hashmi, Founder and Executive Producer of The Corner Shop, will be the jury Chairwoman for the 2022 competition.

The Young Director Award, in partnership with shots, can today announce that the Chairwoman of the 2022 YDA jury is Anna Hashmi.

Hashmi graduated from art college in the UK and, after a short stint as a radio playwright, discovered the world of commercial production, working as a PA for Tony Kaye. She went on to produce award-winning campaigns in the UK, Europe and US with a long list of talented directors, including Peter Thwaites in 2008, who went on to win the prestigious DGA awards for Best Commercial Director in 2009.

We need more opportunities for young directors with different life experiences and unique and original perspectives, and the YDA is a truly egalitarian platform that helps everyone.

Hashmi has developed The Corner Shop into a production studio dedicated to creativity and developing talent and, in its nine years of existence, has curated a roster of directors and emerging talent with a focus on diversity and multiculturalism. Current commissions include a Channel 4 scripted comedy anthology series, written and directed by Emmy-nominated Sindha Agha, a global documentary series about life during the pandemic across 48 countries, led by the legendary Ellen Kuras, and A Revolutionary Act, a documentary short behind the scenes of the Black Panther movement by filmmaker and activist Malakai for Participant Media.

"I have huge respect for the YDA and Francois [Chilot, YDA President] for championing emerging directors and giving them a platform where their work is celebrated, and most importantly - is seen by so many people in the industry," said Hashmi. "The YDA, ultimately, is about the talent and craft of filmmaking, but it does an important job in creating visibility and opportunities for young directors, and working with young directors is the most exciting and important part of my role as producer and company owner, so It’s an honour to be asked to be this year’s Chairwoman." "Our industry is about innovation, creativity and culture and unless we invest in finding, nurturing and working with young directors we will not evolve," continued Hashmi. "I think it’s important that progress also means challenging outdated ways of thinking about diversity and representation and, as a mixed-race woman from south London, I’m encouraged that the industry is working to readdress the stories being told, and who is telling them. We need more opportunities for young directors with different life experiences and unique and original perspectives, and the YDA is a truly egalitarian platform that helps everyone.

"I’m really looking forward to watching the films. The YDA attracts a really interesting, eclectic mix of young directors from different backgrounds and countries, so some of the films are really unexpected and refreshingly different. It is unlike any other awards show where you may already be familiar with the work and know the directors. I get excited when something is surprising and authentic, even if the work is not perfect but there is something original or singular in the director’s voice that makes you want to see more and see them evolve and develop."

Anna was a standout member of the YDA jury last year and always ready to offer incisive and thought-provoking opinions on the films.

"Anna was a standout member of the YDA jury last year and always ready to offer incisive and thought-provoking opinions on the films," said Francois Chilot. "Her career aligns perfectly with the ethos here at the Young Director Award. Her background in advertising, having spent several years producing commercials alongside the likes of Peter Thwaites, also led her to the world of entertainment, nurturing young and diverse writers and directors through The Corner Shop. Anna is dedicated to promoting multiculturalism and accessibility in all her creative pursuits, doing so with a unique and good-humoured charm. Anna will make a brilliant Chair of the 2022 YDA Jury."

For more information about this year's YDA please visit the YDA website. 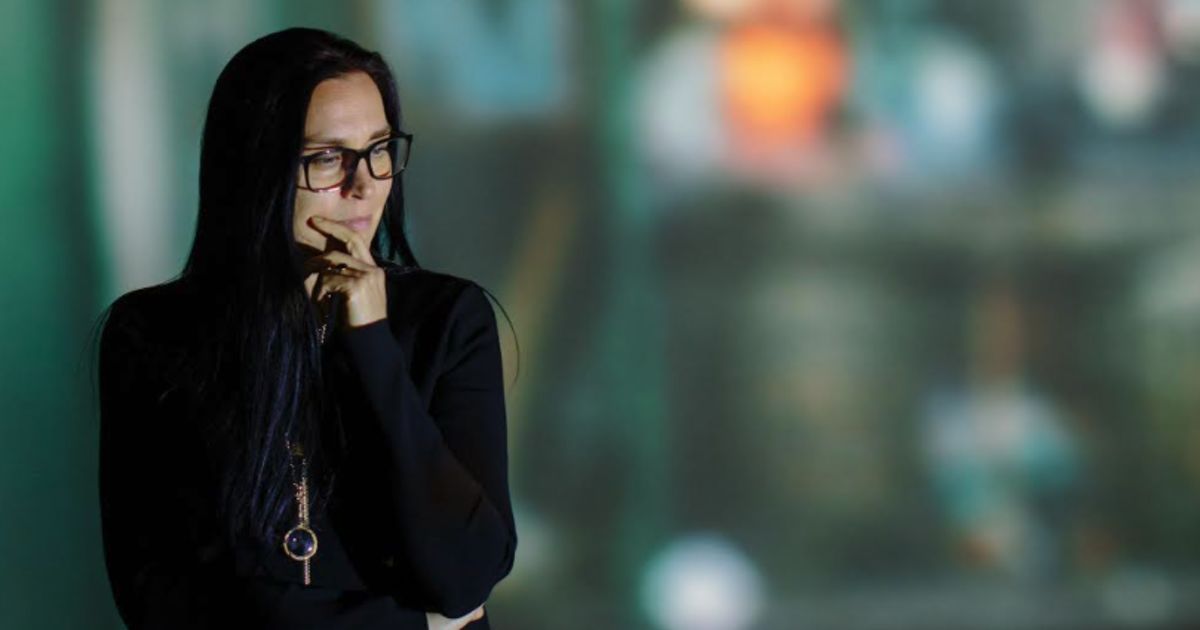 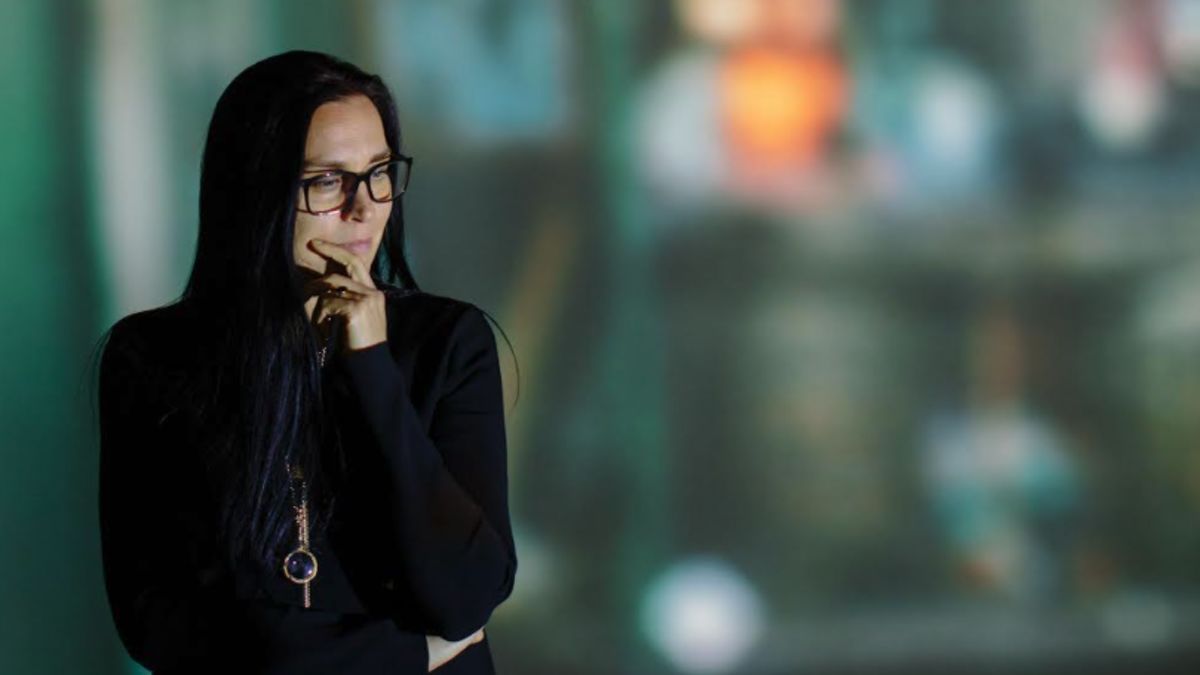