A pulsing, darkly driven piece by rubberband. Know Yourself creates a world where athletes can achieve greatness by figuring exactly what they do at night. 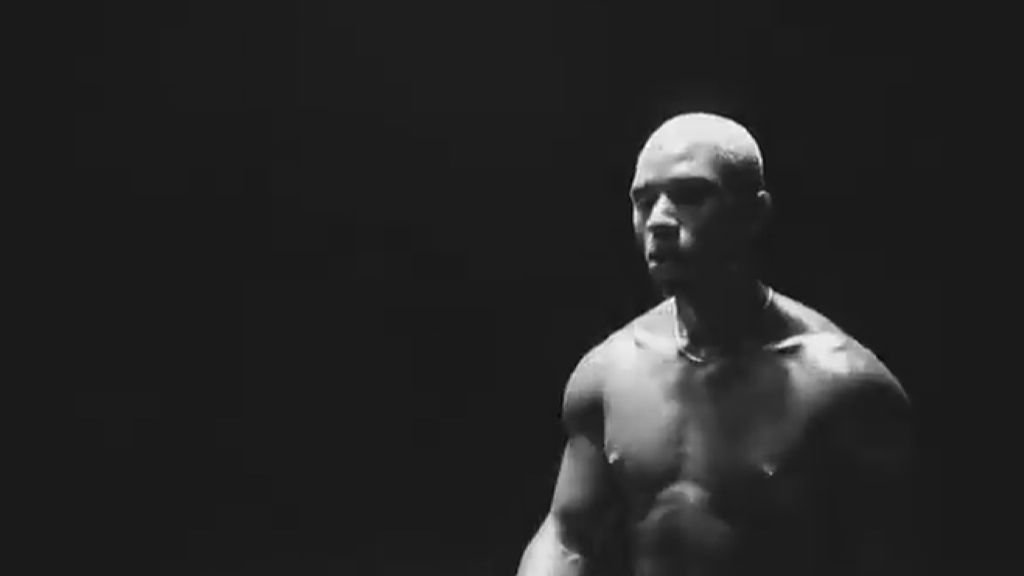 Bodies in motion flit across the screen, strobes fixed to capture their energy and vibrant movements as they run, swing, and dance.

Know Yourself is full of power. As athletes in black and white hone their bodies against a whetstone coated in sweat, a sunset's orange forms words that stretch across the screen. The intensity makes following the meaning, movement, and speech an exercise in itself. The film allows the athletes to take up the entire space, framing them surrounded by pitch black, text flowing behind them.

From Droga5, Know Yourself utilizes the unique perspective of director rubberband. and the production capabilities of SMUGGLER to create an exceptional alternative to the typically bright and competition-focused sports promo. Shooting on 35mm film and utilizing two cameras simultaneously the team was able to craft the surreal chiaroscuro that produced the interplay between the athletes and their surroundings. 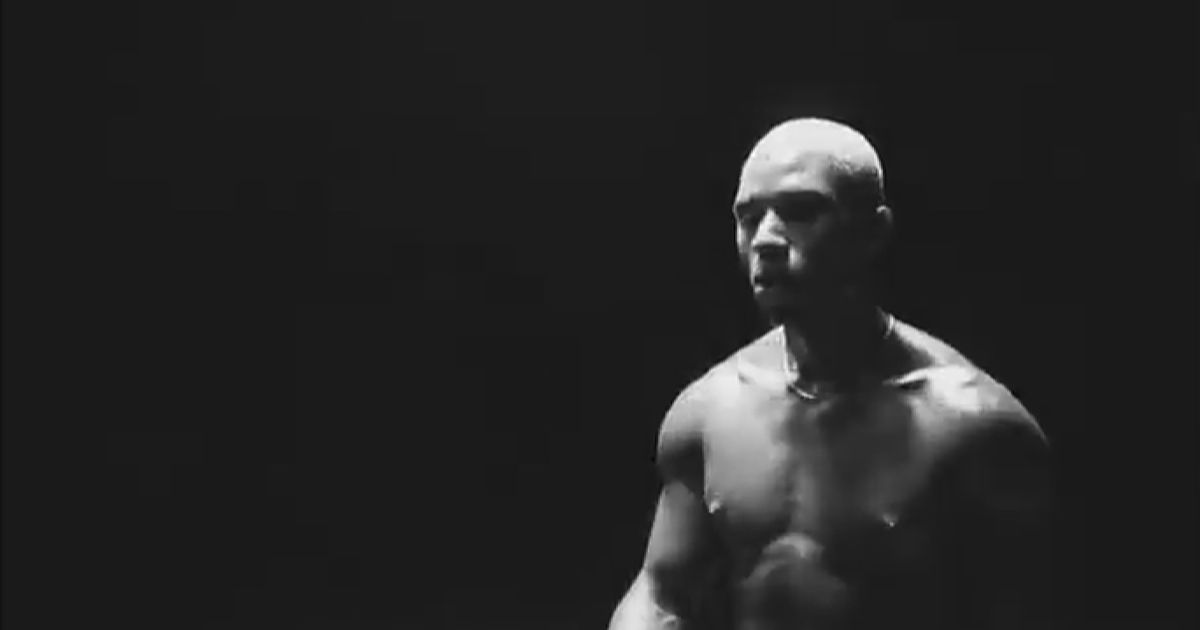 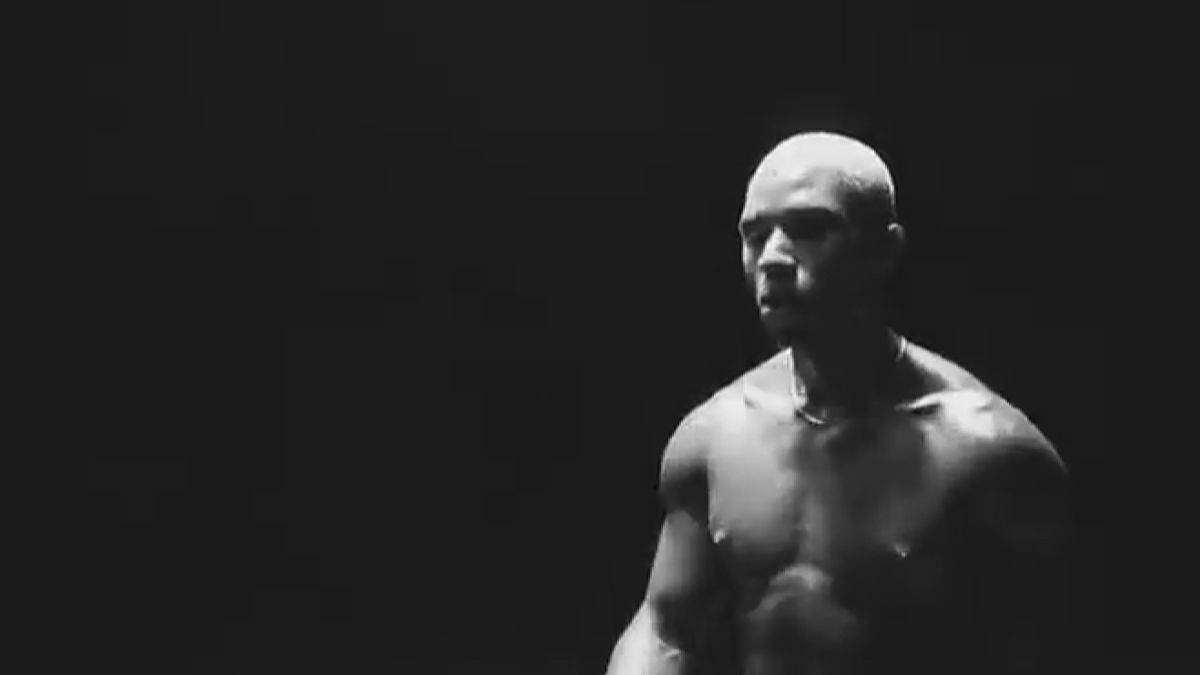