Vodafone swings and taps across the set

Mimicking a single-shot film, Egyptian superstar Asser Yassin dances through a day in a revolving world that shows off the exceptional craft of production company Nojara and director Mohamed El Zayat. 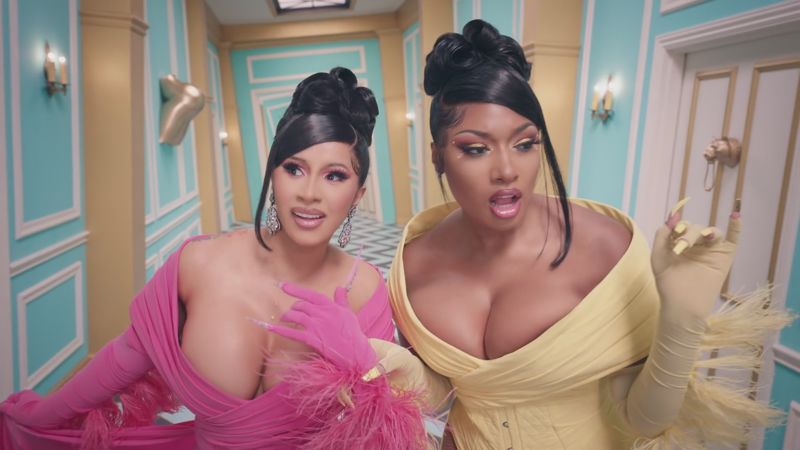 WAP is a choice, and you don’t get to be mad about it In Major Swing, conceived by Wunderman Thompson, Cairo, actor, Asser Yassin, jumps out of bed to an upbeat, swing-song tune, and immediately dances his way through the apartment.

As Director of Photography, Victor Credi shows off his steady hand, Yassin sweeps across the bedroom, around the couch, and then behind the kitchen through a wall of moving mirrors, Vodafone products helping him every step of the way.  Choreographed by Sherrie Silver (much lauded for her work on This is America) Yassin taps and moves smoothly through a quickly-shifting set. Most of Major Swing was captured in-camera, which is pulled along by Yassin’s dancing, and the moving bar, mirrors, and shifting walls are a piece of an incredibly slick filmcraft.

Directed by Mohamed El Zayat, the film is full of small details and transitions that show off the product without being overwhelmed by them. The focus is on Yassin, and the way he moves through the world. The last transition is an in-shot light change from day to night, an impressive trick from production company Nojara.