Vivid Seats' brand campaign dives into the dreams of fans

Vivid Seats a leading marketplace that utilses its technology platform to connect millions of buyers with thousands of ticket sellers across hundreds of thousands of events each year, announced the launch of its first brand campaign with creative agency 72andSunny LA which dives into the dreams of fans across sports, music and theatre.

This integrated campaign seeks to intrinsically connect Vivid Seats with the number 11 across sports and pop culture, driving alignment with a key perk of the Vivid Seats Rewards program – the free 11th ticket. Through the only loyalty program in the ticketing industry, Vivid Seats Rewards, fans who buy 10 tickets earn a reward credit to use on their next purchase, among other benefits. Tapping into real fan behaviour, Vivid Seats and 72andSunny LA explored the surprising fantasies of what people would choose to spend their reward credit on.

The creative is supported by a multifaceted campaign including a pioneering media approach, in partnership with omnichannel agency Assembly. The number 11 is at its centre. Vivid Seats will be the first brand ever to sponsor a bonus 11th play on the ESPN SportsCenter iconic Top Ten series. The free bonus play will be brought to viewers by Vivid Seats reminding fans that with Vivid Seats Rewards, their 11th ticket is free. 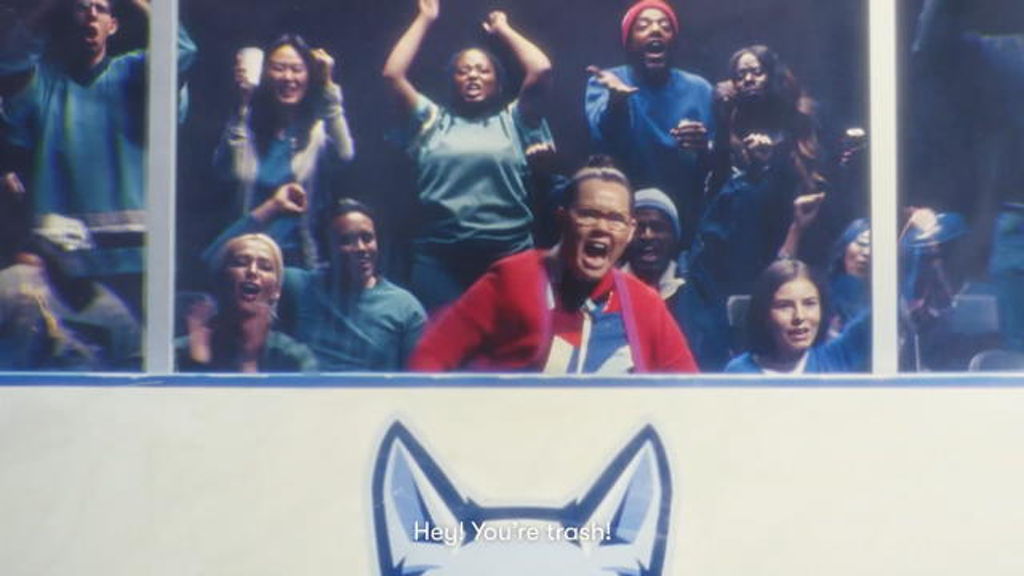 “At Vivid Seats, we understand that our fans are not just any fans. They are going above and beyond to engage with, and experience their favourite artists and teams live,” said Tyra Neal, Chief Marketing Officer of Vivid Seats. “This campaign captures the passion of that kind of fandom and highlights one of the key differentiators of our brand – Vivid Seats Rewards. We believe that no one else in our industry appreciates what it takes to be a real fan, and we know that no one else recognises that dedication with real rewards. As a brand with The Fan at the forefront, we show up for our customers in the same way that they show up for the teams and artists that they love.”

The campaign will also include homepage takeovers with category leaders across music and sports. Vivid Seats is the Official Ticketing Partner of Rolling Stone, Bleacher Report and ESPN, and on 11/11 all three partners will feature homepage takeovers. Additionally, Vivid Seats has partnered with global influencer marketing and technology agency, Viral Nation to feature 11 key influencers to support the Real Rewards for Real Fans social campaign.

“We were inspired by the fantasy of getting rewarded with a free ticket or free pick. That’s at the heart of these films, the rewards are real but what you do with them can be as wild as you can imagine,” said Zach Hilder, Executive Creative Director at 72andSunny.