Blue Shield of California is taking a stand on this issue of gender bias in its latest campaign, Hear Me, developed in collaboration with agency partner Butler Shine Stern & Partners.

Gender bias has bubbled to the surface of nearly every industry. And now, healthcare is in the spotlight. Healthcare is failing women in America, and has been for decades. 1 in 2 women’s health concerns go unheard. 83% of women with chronic pain have experienced gender discrimination from doctors.

Their concern is often met with claims they’re “overreacting,” “it’s all in their head” or “you’re probably just stressed.” And as we’ve seen, prejudice doesn’t stop there, it’s furthered by racism, sizeism, ageism, homophobia and transphobia.

No stranger to tackling hard conversations and polarizing topics, Blue Shield of California is taking a stand on this issue of gender bias in its latest campaign, Hear Me, developed in collaboration with agency partner Butler Shine Stern & Partners (BSSP Home). And what better way to shine a light on the issue than to hear stories from real women facing it each day, including tennis champion and entrepreneur, Venus Williams.

Blue Shields of California – Do You Hear Me 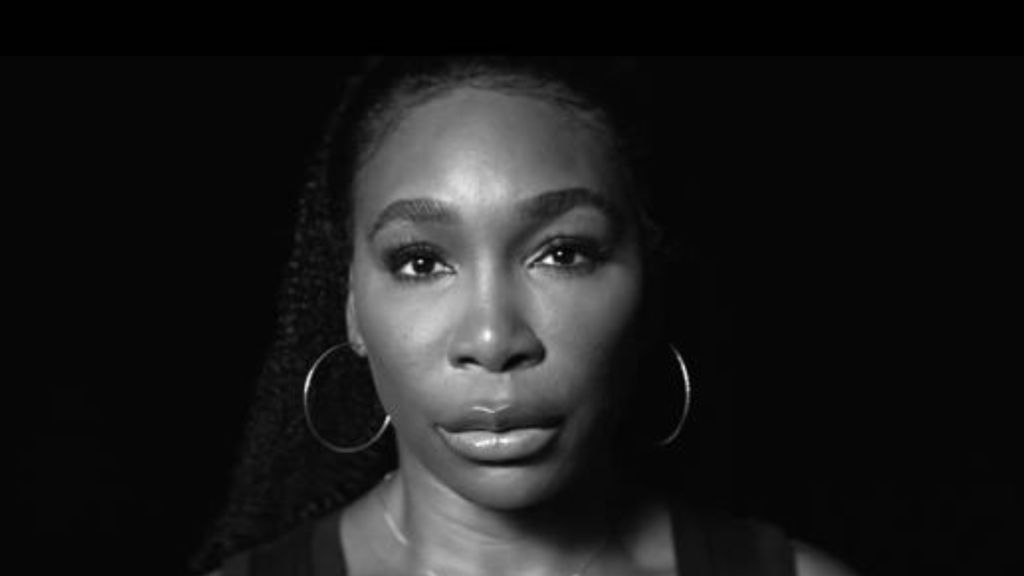 The new spot that sits at the centre of the campaign shows Venus and other women asking what it would take for them to be heard by medical professionals. Would they need to be more educated, dress differently, more or less assertive, thinner, older, white or just not a woman? Only if we listen, can we end gender bias in healthcare.

As a way to further illuminate these powerful stories, the team also produced longer-form “Behind the Stories” videos featuring Venus and two other women featured in the spot, chronicling times when they were ignored by their doctors that will live on the brand’s owned channels. Venus tells the story of her emotional journey being diagnosed with auto-immune disease, Sjögren's Syndrome, and how having a clear diagnosis and doctors who listened changed her life. Teneisha shares her experience with being dismissed by her doctors who missed her ectopic pregnancy and how she had to rely on her gut to get the medical help she needed. Katie shares her struggle with Ovarian Cancer, and the doctors who repeatedly misdiagnosed and dismissed her pain.

Directed by Amandla Baraka (who is known for her commercial work with brands like Target, American Express and Adidas) and brought to life with an all-female crew, the new campaign began airing today (9.20) on major broadcast and cable TV stations across CA, as well as Connected TV. The campaign also includes a social media extension, a partnership with the LA Times and various event appearances for Venus.

Venus Williams said: “I am deeply passionate about prioritizing health and well-being, so joining the Blue Shield of California team on this campaign was an easy decision. I look forward to advocating on issues that I truly believe will not only uplift women, but also shed light on matters that affect entire families and communities. Unfortunately, many women, including myself, have felt dismissed, ignored, or even faced judgement when seeking answers about their health. It’s important that we speak up and let our stories be told. I’m grateful to have found answers around my health challenges and want to help other women do the same.”

Jeff Robertson, Senior, VP of Consumer Growth & CMO at Blue Shield of California adds: “For groups, including but not limited to, women, people of color, immigrants, and low-income populations, accessing and receiving the care they need and deserve can be challenging. We are proud to be working with tennis icon and activist Venus Williams in addressing the implicit biases and systemic inequities that persist in health care today.”

Tracey Pattani, CEO of BSSP: "It’s easy to join the conversation about bias when the media is driving a frenzy. It’s a test of conviction to tackle it when headlines have faded and people are back to business as usual. Hear Me is the uncomfortable next chapter of discussion, demonstrating Blue Shield of California’s commitment to seeing, understanding and addressing the disparities in our health system. Let’s put these biases on the table and tackle them.”

Robyn Tenenbaum, Creative Director of BSSP adds: "Working on this project opened my eyes to just how many women have stories and instances and experiences where they weren’t listened to by health care providers. Concerns dismissed. Symptoms unheard. For far too many of us, this leads to years of no-diagnosis, misdiagnosis or an unexpected diagnosis that could have been avoided altogether. By asking point blank what it would take to get someone to finally listen, is what this spot is all about. While “Hear Me” is about women and the biases they face in healthcare, it’s not just for women. It’s meant to resonate with anyone who’s ever not been listened to, or treated differently because of their gender, age, body size or even the kinds of clothes they wear." 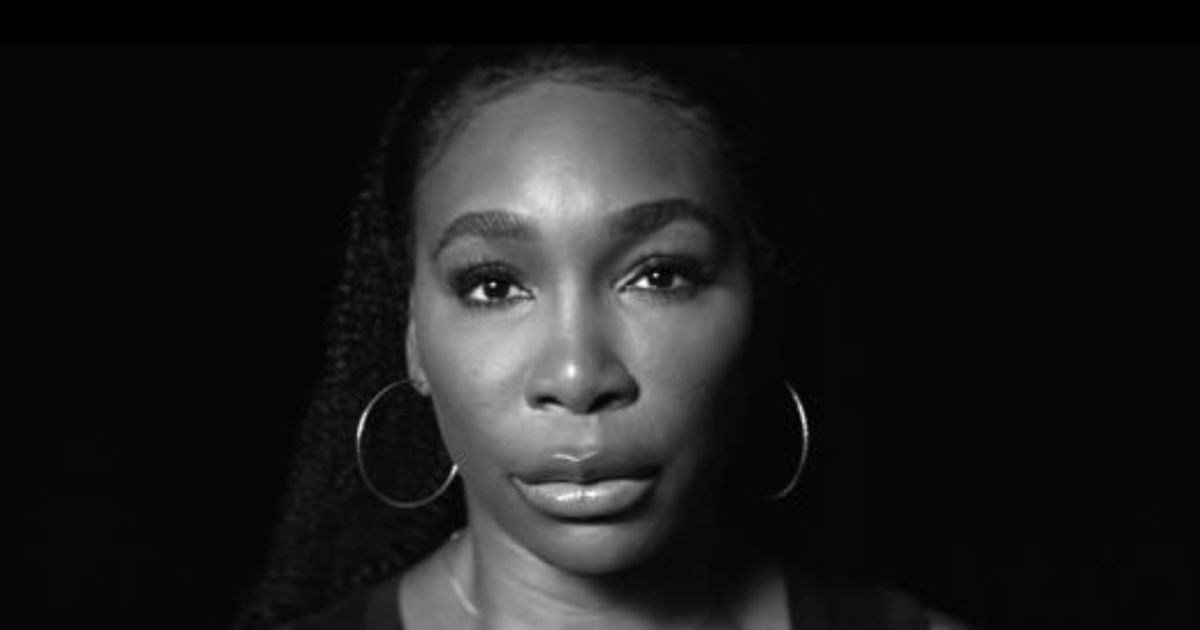 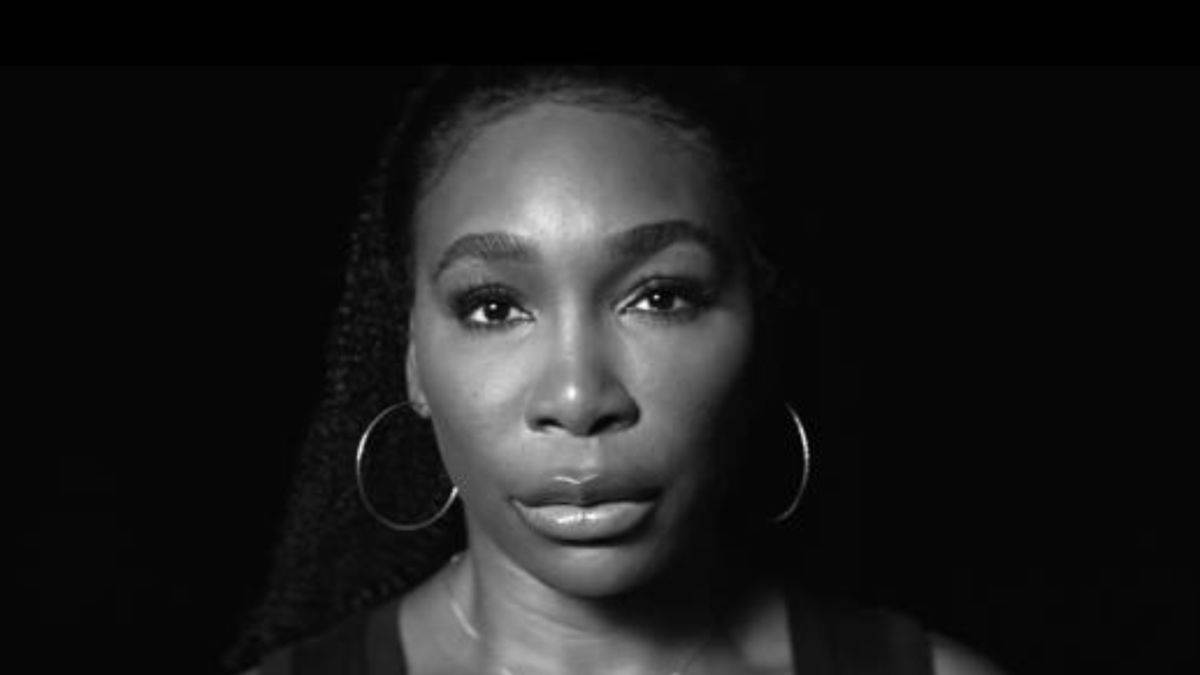