Known for his rich and thoughtful execution of colour and vibrant, performance driven aesthetic, Cody Cloud is the rare combination of creative artist and technical perfectionist.

Based out of Untold Studios in LA, Cloud joins the BAFTA and EMMY nominated creative studio at a key time of growth.

Cloud makes his directorial debut at Untold Studios with a beautiful, cinematic film for American indie rock band Pedro the Lion entitled, First Drum Set, and has other commercial projects in the pipeline. 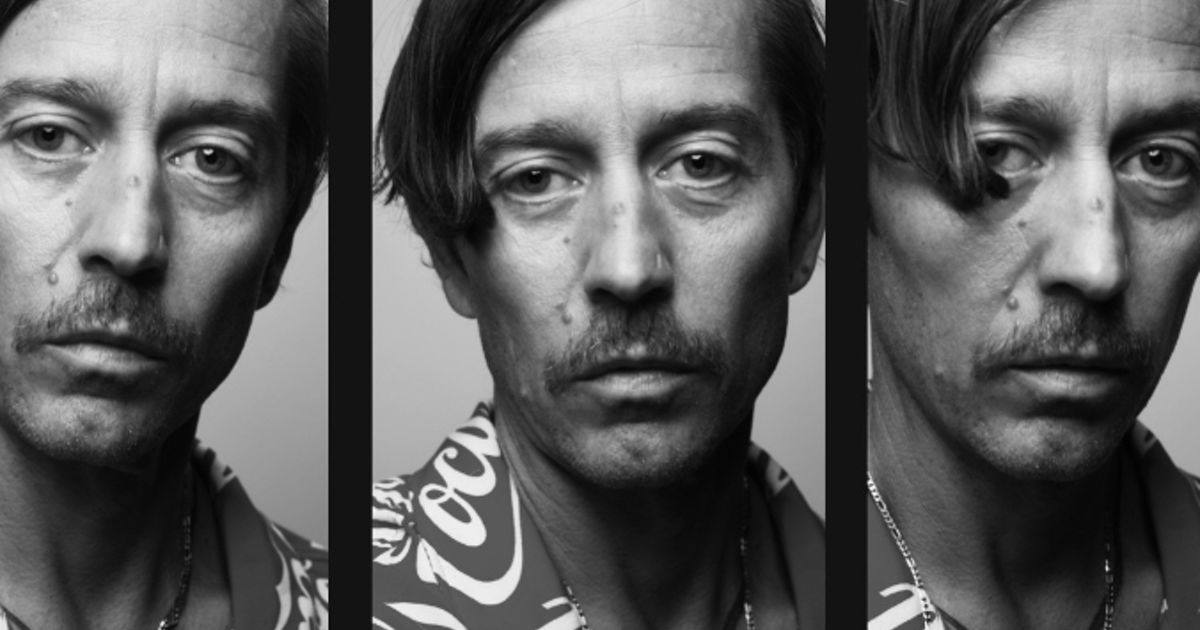 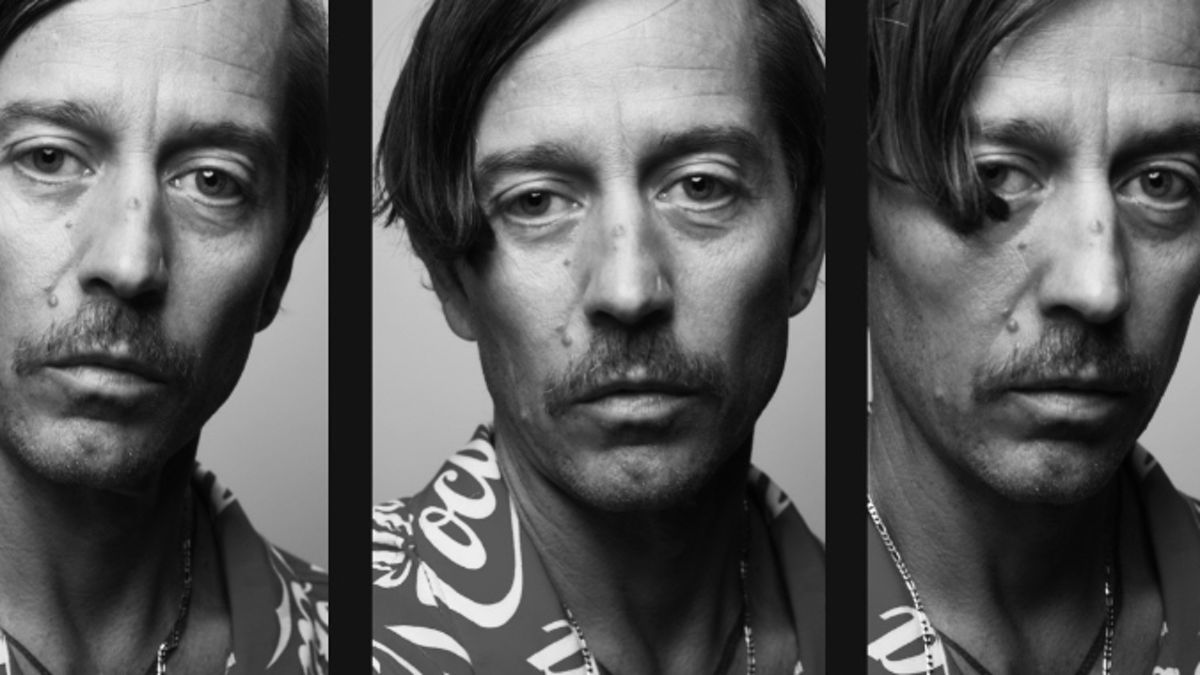