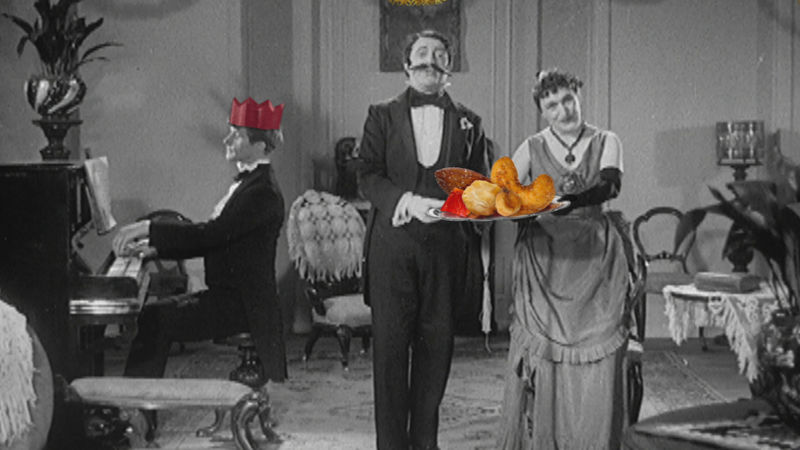 Thanks to a collaboration between the luxury brand Trussardi and the renowned Giorgio Di Salvo, Production company C41 gives life to a fashion film with absolutely unusual characters.

The mood of the film The Dispute is that of a bare theatrical representation that lives only on its characters. The film is immersed in darkness, a darkness that allows the expressiveness and movements of the actors to be highlighted, and of course the amazing collection born from this fully successful collaboration. This theatricality and intensity are inspired by the avant-garde film Dogville. 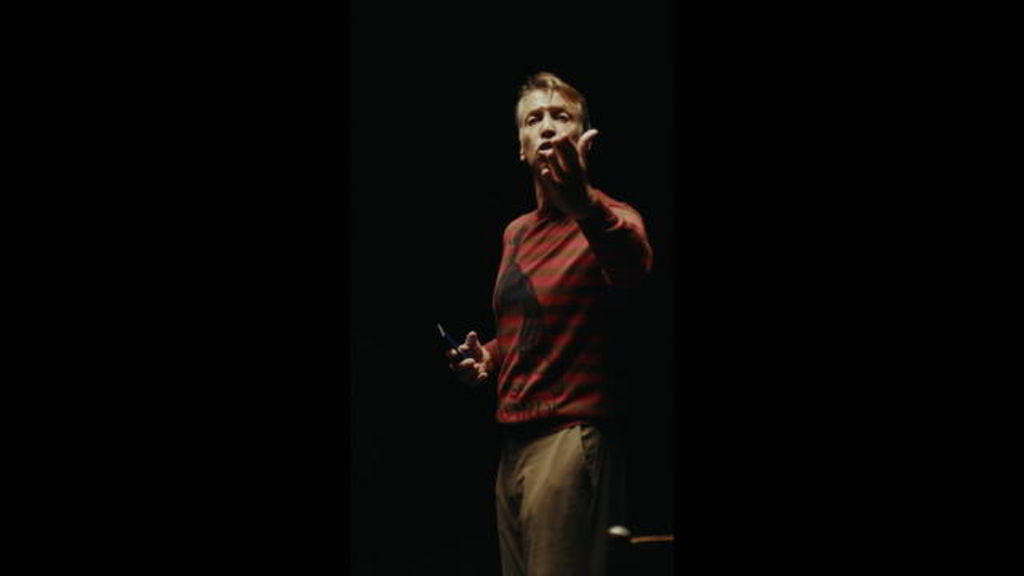 The theatre used was looked for by the DP Giuseppe Favale who exploited the entire height of the theatre for a light shower. The theatre has hosted MTV awards and also television programs like Cattelan. The film is directed by the director Giulio Squillacciottiwho in writing the script of this film imagined a real dispute between the characters who, through very clear gestures and facial expressions, rail against each other on this apparently empty stage, but full of excitement and suspense.

During the editing, the quarrels and screams of the characters have been replaced by the noises of the city, by that chaos that we are now missing. 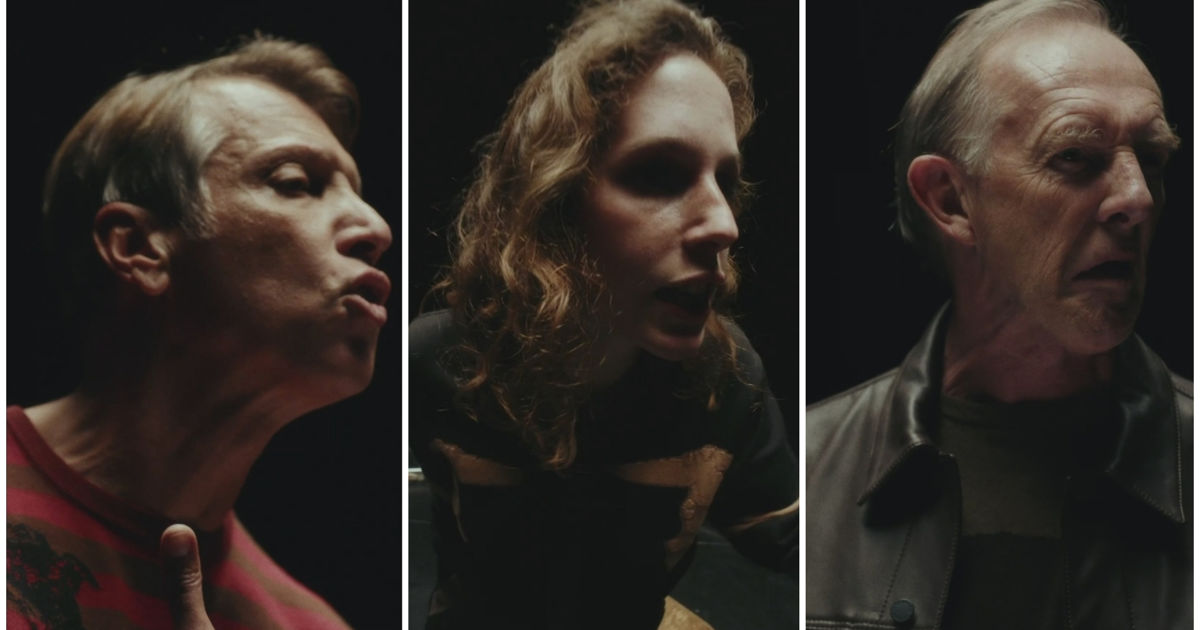 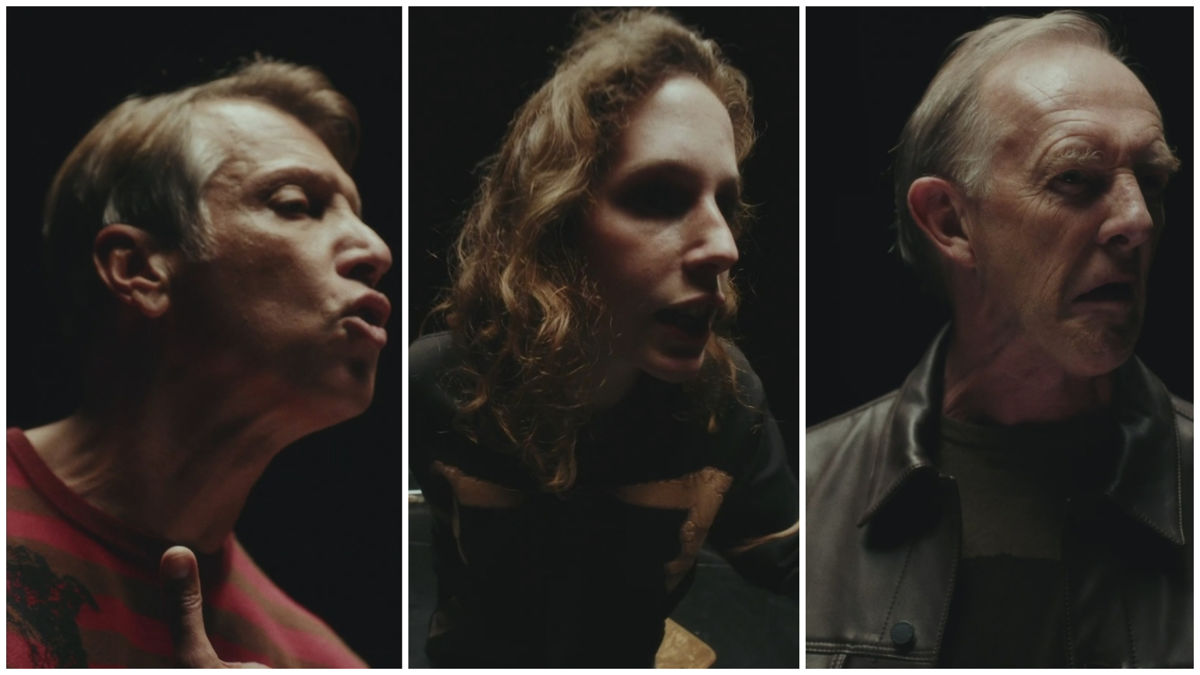