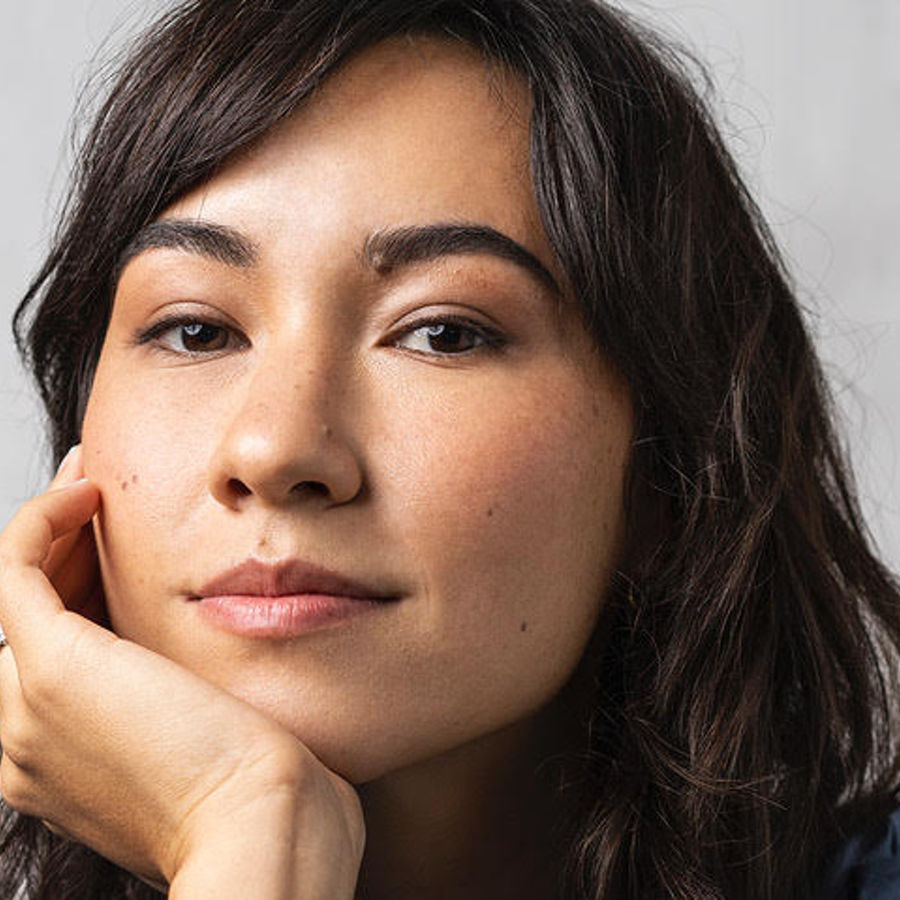 Having lived in Australia, China and the United States, Mao is a writer and director who brings a unique global perspective and visual power to her narrative driven stories. A graduate of NYU’s Tisch School of the Arts for Film and TV production, Mao has directed emotional anthem spots for Woman’s Hospital of Texas, March of Dimes, Meals on Wheels, and Make-A-Wish.

Her short films have been featured in the Huffington Post, The Hammer Museum, and have been awarded with Vimeo Staff Picks. Mao’s award-winning LGBTQ+ documentary, The Making of Panthera, is a love letter for creativity, freedom, and personal identity. The film has been featured in the Palm Springs LGBTQ Film Festival and has been a Webby Award Honoree. 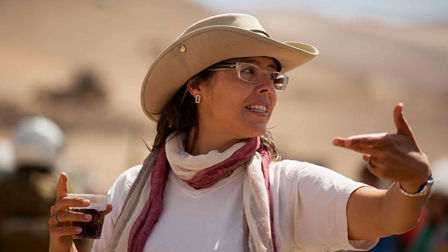 Renowned for drawing forth the emotional depth and humanity within each character, Patricia Riggen began her career as a writer for television documentaries and as executive director for the Mexican Film Institute. 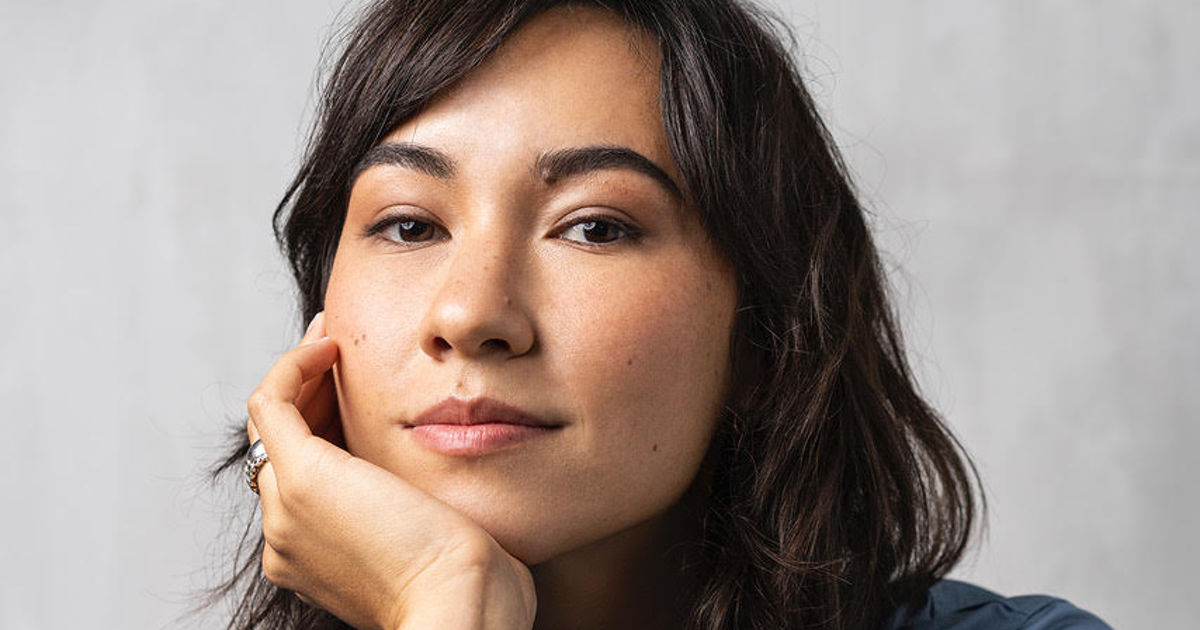 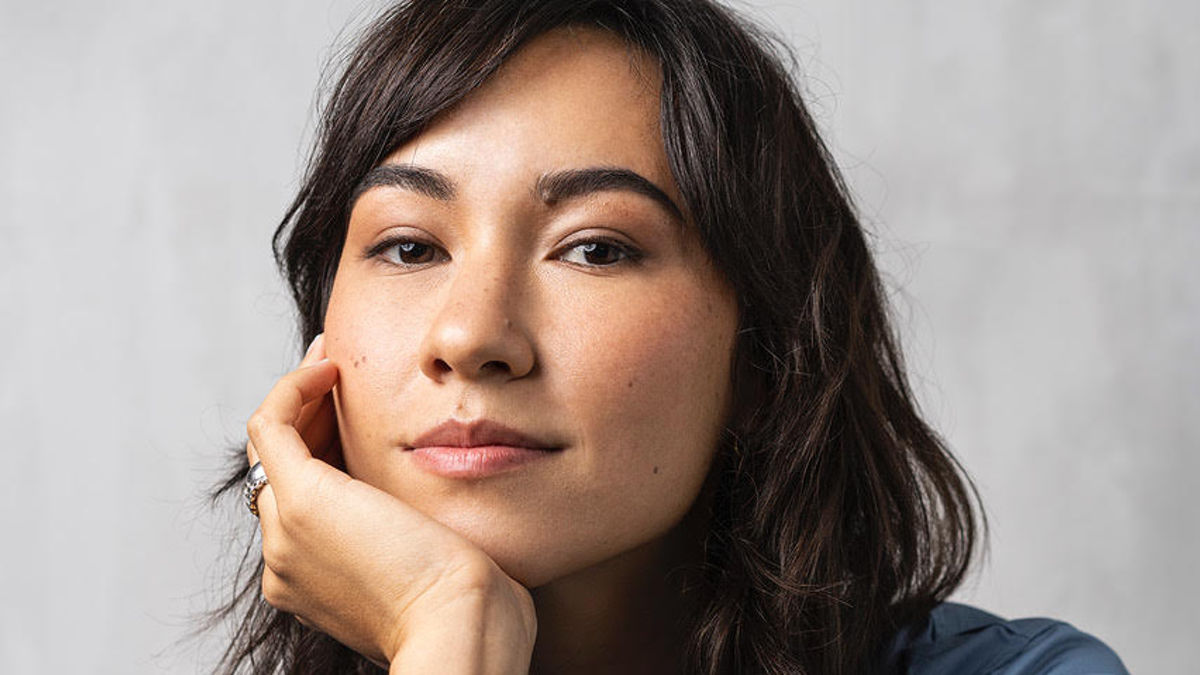