Not long after I set foot in the UK, back in September 2019, came the Christmas season, and I couldn’t figure out what it was about the John Lewis Christmas advert that got people so excited.

For context, I am from Vietnam, but when it comes to the season of gingerbread lattes, Hanoi may as well be the moon.

John Lewis’s Christmas adverts have won the hearts and minds of the public, and its festive universe is impressive.

“I’ve just seen the John Lewis ad and it feels like Christmas is here,” says any 20-something person dressed in a maroon, wool-blend coat, talking to their friend. Since 2007 John Lewis’s Christmas adverts have won the hearts and minds of the public, and its festive universe is incredibly impressive (I sometimes wonder if Marvel’s Kevin Feige took a page out of the brand’s marketing book when he began building the MCU in 2008). 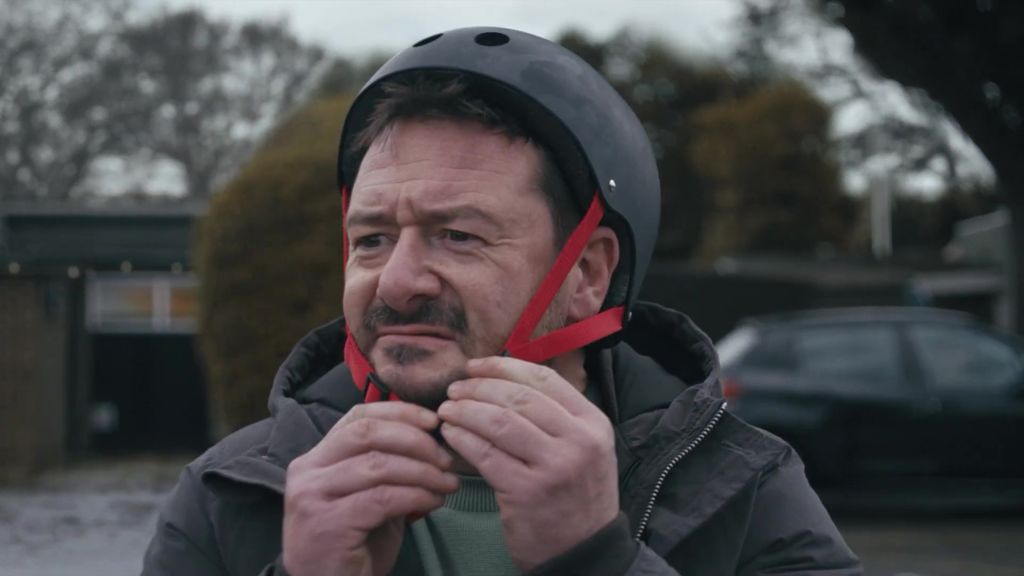 Christmas is big business – at least for nearly nine in ten Britons who say they celebrate the occasion. Understandably, brands want to establish themselves to have a voice in this crowded space and to connect with their audiences.

The Christmas commercials, from brands all over the world, are everywhere. According to a report in Forbes a few years ago, retailers in America can expect to make $1trillion from Christmas sales, accounting for one-quarter of their yearly profits. Meanwhile, in the UK, the Bank of England estimates that the average household spends up to £800 extra in the months leading up to Christmas, usually on food, beverages and gifts, totalling up to £19bn. Though, this year, that spend may be on electricity alone.

When you can make people think of you immediately when Christmas is mentioned, you're halfway to winning the battle of hearts and minds. Above: Mariah Carey, the Queen of Christmas.

When, like Carey and John Lewis, you can associate yourself with such positive sentiments and make people think of you immediately when Christmas is mentioned, you're halfway to winning the battle of hearts and minds. Starbucks is the same with its Pumpkin Spice Latte. Love it or loathe it, you can’t deny that it looks like the company invented autumn, with PSL heralding the beginning of the season to many. In fact, in 2021, according to Bloomberg Second Measure, Starbucks experienced a noticeable uptick in the week beginning August 24, with sales increasing 10 percent week-on-week, which represented the biggest weekly jump since spring.

There are benefits to ‘owning’ a particular season, and brands should therefore deck themselves out in festive style to draw in a Christmas audience.

There are benefits to ‘owning’ a particular season, and brands should therefore deck themselves out in festive style to draw in a Christmas audience and build a positive reputation associated with this occasion, or whichever other cultural occasion they choose. Below are three ways to achieve this: 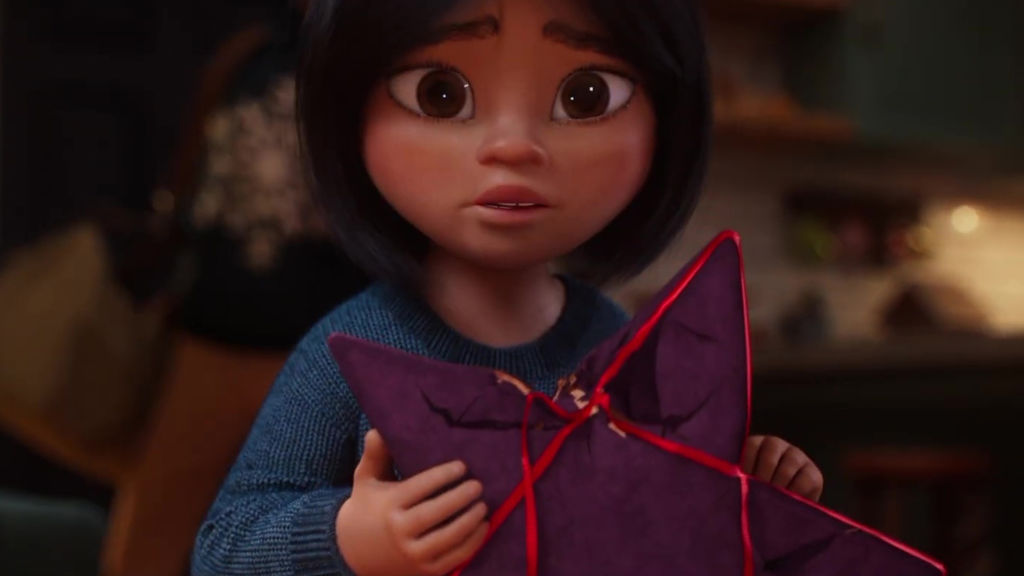 Above: Disney’s Christmas ad this year is the epitome of a heart-warming story that celebrates magic and memories.

Brands and their audiences need to speak the same language. Culture, constantly changing and evolving, is everything. According to The Culture of Trust study from VICE Media Group, feeling part of a community is one of the key motivators when exploring culture. It’s how we live, breathe and navigate the world. It’s the values we hold dear and the principles that guide us.

People crave certainty. When brands consistently show up and own a space they are rewarded with loyalty and trust.

Earlier this year, Tesco launched a billboard campaign that represents this principle: The campaign features a collection of empty plates during the day, which fill up with food as the sun sets, to signify Iftar, the meal eaten by Muslims during Ramadan.

People crave certainty. When brands consistently show up and own a space they are rewarded with loyalty and trust. So much so that 91 percent of people trust a brand that is consistent and reliable. If brands think they can wake up one day and show off their pledges or manifesto without any foundational principles or tangible actions, congrats, you just got Krissed! That’s the same with festive positioning; being consistent pays off.

With most of the nation's major Christmas spots having descended marketing's chimney of festive joy, a trio of industry pros analyse this year's offerings – reflecting on how brands and agencies navigated this season's troubled zeitgeist.

With the majority of Christmas ads now on our screens, Merman director Vaughan Arnell, who's no stranger to Christmas ads himself, highlights some of the hits of the season, as he relays his Christmas commercial countdown.