The Italian directors Alessandro De Leo and Ludovico Di Martino, the Spanish Daniel Eceolaza and the Prague-based directing duo Wolfberg join Think|Cattleya and welcome the challenge of this times: to transform uncertainty and public debate in new opportunities to create high quality products.

Monica Riccioni, CEO of Think|Cattleya, says: “Our team was in search of genuine inspirations to navigate the future, and built a roster of directors coming from very different backgrounds and styles but sharing a great talent for crafting and storytelling.”

Daniel claims "Chasing new horizons with Think|Cattleya makes me feel very excited. I have always admired the quality of their productions and their passionate approach to storytelling. To be part of a production house that combines commercials with fiction in such a fresh way is a perfect fit for me to continue growing as a filmmaker in a country I so cherish working in.”

Alessandro De Leo’s comedy touch his elegant and subtle, his art direction is refined in every single detail. His evocative style creates a powerful link between reality and fantasy: a relatable yet altered universe that provokes visceral responses. Exploring these contrasts gives Alessandro the inspiration to create iconic imagery with an indelible impact.

Alessandro says "When Think|Cattleya asked me to join their roster I immediately thought that it could be a huge step for my artistic and professional growth. We had the chance to work together before and we could feel there was the right chemistry from the beginning. I think that it is essential to establish a solid relationship with a production company. I’d like to thank Monica Riccioni for her trust, and Ivan Merlo who has always believed in me and my work. I’m sure that with this team I will have the opportunity to create the universe that best represents my vision and I really hope my ideas will be an added value for their roster”

Wolfberg, a duo formed by Jan Kalvoda and Premysl Ponahly, excels in directing live action, VFX and in the use of mixed cinematographic techniques, with a hand-crafted visual approach.Their films are characterized by dry humour and a fresh and spontaneous storytelling that give an innovative touch to their projects without losing even an ounce of truthfulness.

Jan says "Our decision to join Think| Cattleya was based on the great production experience that we had shooting Sky Cinema, where we had an outstanding crew of fantastic people. Just hours before the first lockdown we managed to complete a very ambitious film production that finally resulted into a very nice first project. And, last but not least, I am a big fan of Cattleya's Zero Zero Zero, which, in my opinion, is one of the best TV shows recently produced.”

Film director Ludovico Di Martino is the outsider of the group, an added value for the branded content projects. He debuted in 2015 with the feature film Il Nostro Ultimo, that was invited in film festivals all over the world, and in 2017 his short film Pipinara was presented at the 75th Venice International Film Festival. In 2019 he wrote and directed the third season of Skam Italia (Netflix), an adaptation of the successful Norwegian series. On November 27 his action movie La belva was released on Netflix. His direction style makes extensive use of shots and camera movements that encourage the identification with the protagonists and reveal their inner feelings. The soundtrack is such a crucial element of his work that he personally produces some of the tracks for his films.

Ludovico says “After working on features and series, I am very happy to enhance my experience in advertising. It’s exciting to face the challenge of even more daring commercials, putting my vision at the service of a brand to create a mutual exchange of creative stimuli. 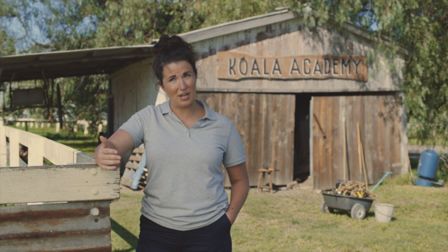 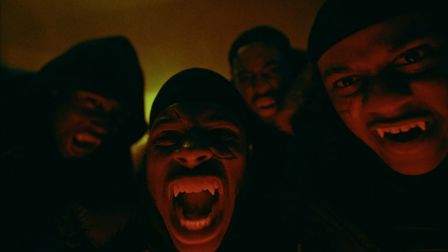 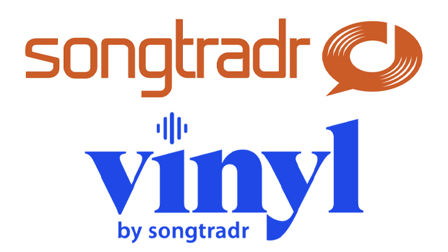