The Music Playground promotes Deborah Cally to VP of licensing

Cally has been integral to the growth and success of The Music Playground having helped place or create music across thousands of projects.

Bi-coastal original music and sync licensing company, The Music Playground, has promoted LA based Deborah Cally to VP of Licensing.

Handling creative pitching, deal negotiations, and business development with an array of clients, Cally has been integral to the growth and success of The Music Playground having helped place or create music across thousands of TV shows, advertisements, trailers, promos, films, and other media.

Working with top brands and entertainment companies such as Google, Amazon, Microsoft, Samsung, Netflix, NBC, HBO, Showtime, Fox, CBS, and MTV to name a few, Cally brings over 20 years of experience in the music industry and has a keen ear for finding the right piece of music to elevate picture.

The Music Playground Chief Creative Officer Eric Hillebrecht said: “Deborah was brought in six years ago to open up doors for us and instead she broke down walls. I am ecstatic about the growth she has brought to our company and even more proud of her growth with us and to call her our VP of Licensing.”

Founder Drew Stein added: “It is evident Deborah has a passion for music and media, but it is her work ethic and understanding of how to make a client’s life easier through the process of music that really makes this promotion all the more fitting”

Cally added: “When I first joined The Music Playground I really wanted a place to grow with like-minded people while showcasing my passion and skills. For that very reason, this promotion to VP of licensing is important to me, maybe about as important as finding the right piece of music for my clients. I am looking forward to this next chapter with The Music Playground” 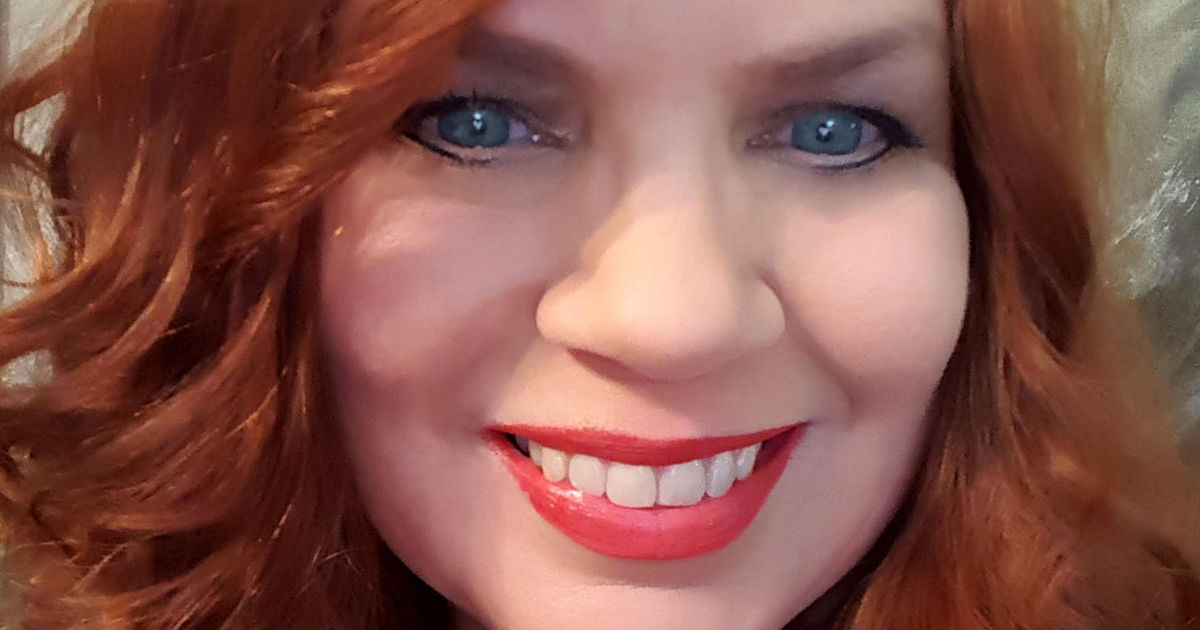 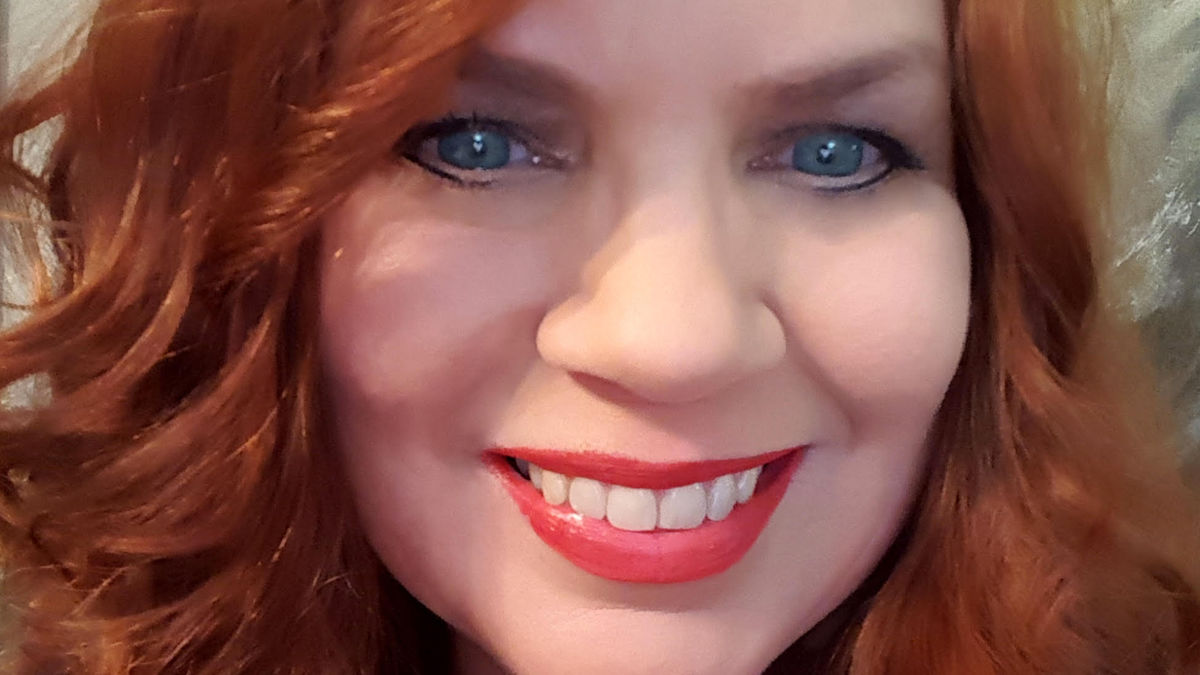