The AA brings the crew of Red Dwarf back together for their nostalgic new campaign. 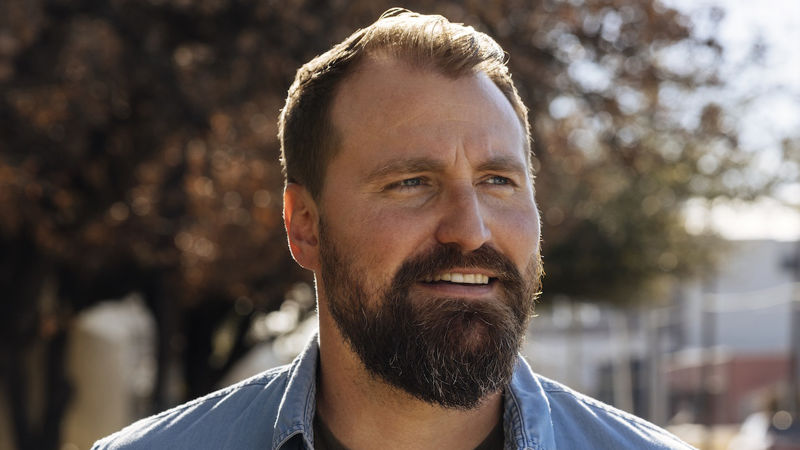 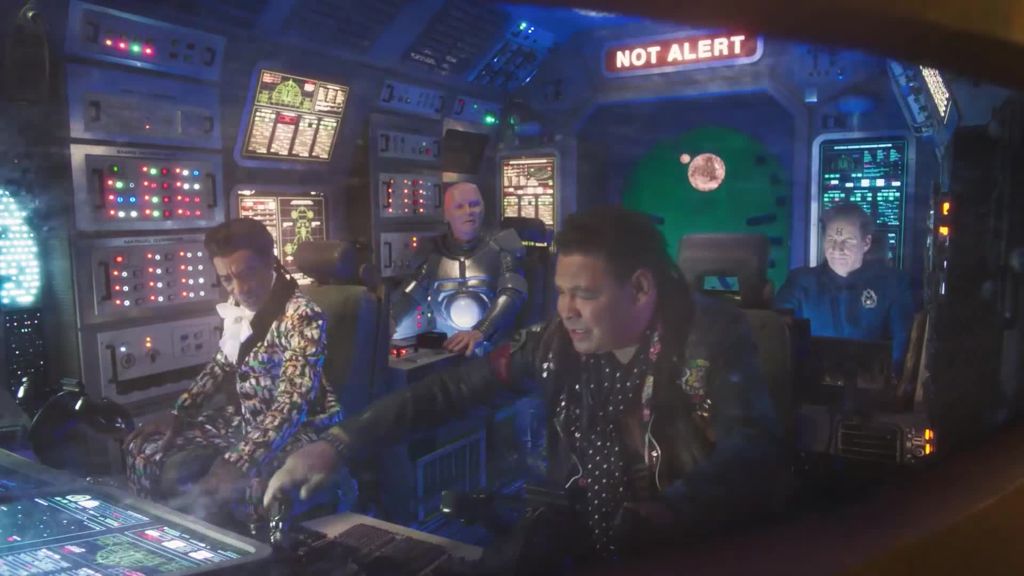 The british motoring association reunites the cast of successful comedy series, Red Dwarf, for their new brand campaign, Stellar Rescue, designed to highlight the benefits of its digitally-enhanced breakdown service.

Created by adam&eveDDB, the launch spot was written by creative duo Jon Farley and Alex Lucas, in collaboration with Red Dwarf creators, Doug Naylor and Rob Grant. The ad was produced by Another Film Company and directed by their double BAFTA winning director Declan Lowney. 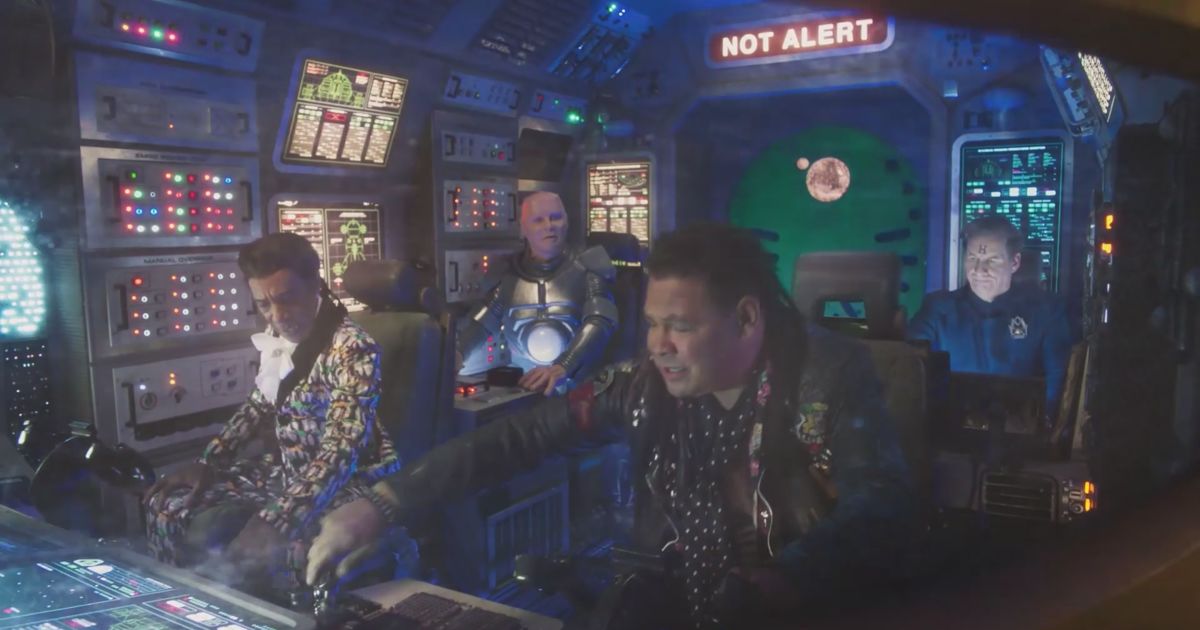 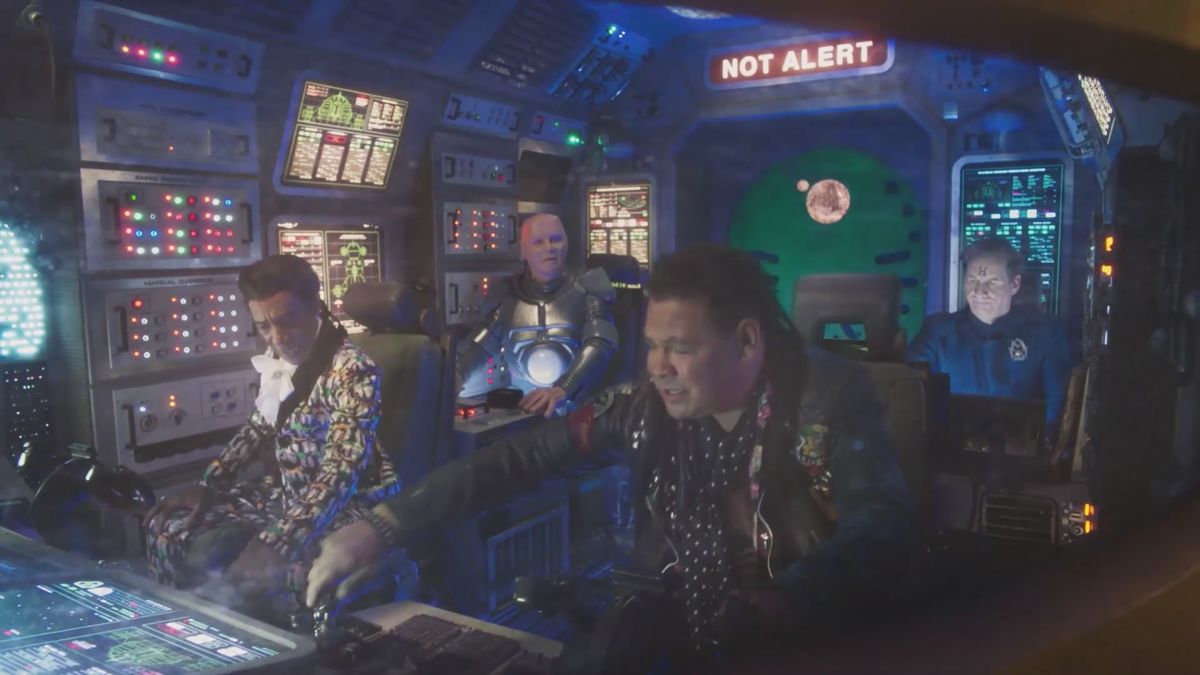