A growing talent in commercials, Seckler is also an accomplished photographer with an award-winning portfolio of print campaigns, editorial and fine art photography. 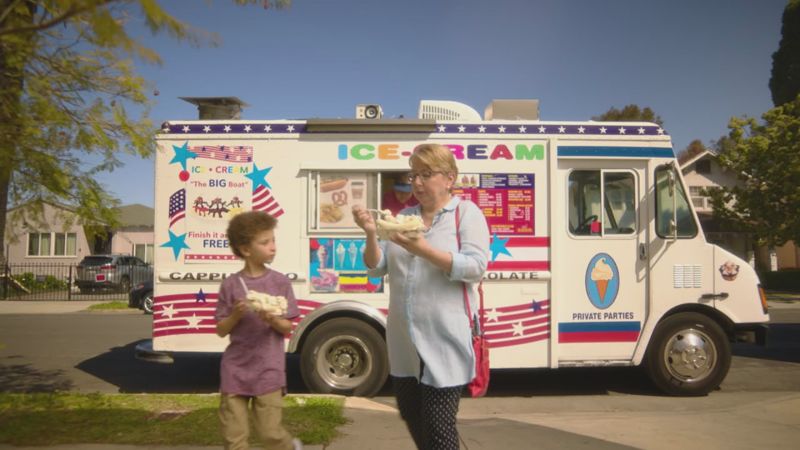 AARP unveils campaign that speaks to the longevity of Gen X 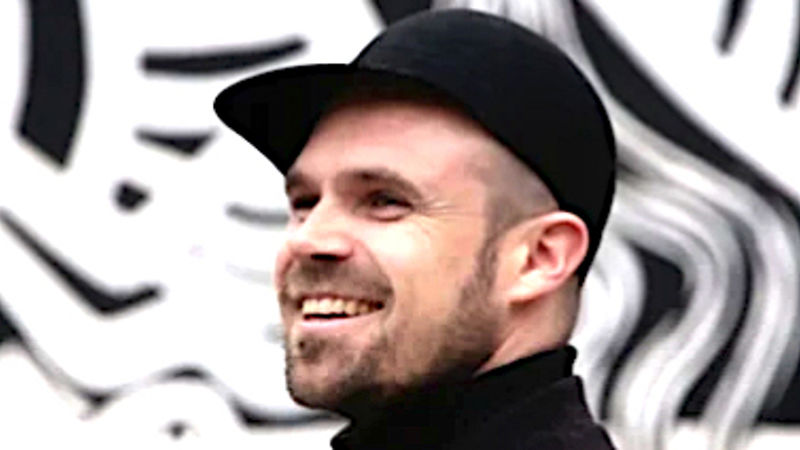 A comedic storyteller with a keen eye for detail, his recent work includes a co-branded digital and social campaign for Condé Nast and State Farm starring Jake… from State Farm via The Marketing Arm, and a Clio-winning campaign for Neuriva for McCann Health. His distinctive style embodies the sharp timing and performance that propels smart comedy, along with a refined visual aesthetic shaped by critical and commercial success as a photographer and widely exhibited artist.

“We were impressed from the start by what Zack has accomplished in commercials as a freelancer, and his amazing body of work as a photographer,” said Stephen Orent, Managing Partner, Station Film. “What was also obvious is that he has the drive and the work ethic to really take that talent to the next level as a storyteller in commercials. We’re elated to collaborate with him and bring him exciting new opportunities as a comedy director.”

“I was drawn to Station because the partners have a wealth of experience producing outstanding comedic work and developing comedy directors,” Seckler said. “The company’s roster is made up of very talented directors, and I appreciate what each of them do and what they’ve accomplished. The word ‘family’ is thrown around a lot, but I feel that Station really works like a family and treats everyone as one of their own. I aspire to do work that is clever, quirky and visual at Station, in the same tone as the best work I’ve done on my own. Except on a bigger stage, with better craft services.”

Seckler currently works across film and photography for brands including Apple, Progressive, Samsung, State Farm and Visa, and has been recognized with a long list of awards from Cannes Lions, Clio, Communication Arts and Lürzer’s Archive, among others. The experience in both mediums has shaped his path as a director. “Vision plus decisions,” Seckler explained. “Having a clear vision and making decisions are skills I’ve honed in photography since the beginning of my career. The composition, blocking, props, performance, every single thing in that single frame should be there for a reason. With directing it’s on a much bigger scale. It’s not just single frames anymore. It’s movement, sound, pacing, performance. With comedy you have the benefits of misdirection, of a reveal, of all the elements that create something surprising and unexpected. My pupils dilate just thinking about it.”

“Zack is very focused and works hard,” said Michelle Towse, Partner and Executive Producer, Station Film. “His process is enthusiastic and collaborative, always helping to elevate work, with a real appreciation of creative teams. He puts a refreshing and original spin on comedy. His choices with casting, styling and art direction are poised to make him an original voice in the genre.”

Seckler’s affinity for comedy emerged in elementary school with an appreciation of the New Yorker’s famous cartoons and grew as a middle schooler when he discovered George Carlin. He enthused: “To borrow a phrase from Carlin, ‘There’s a humorous side to every situation. The challenge is to find it.’ Comedy is difficult to get right. Trying to meet that challenge, to get it right, is one of the great joys of my life.” 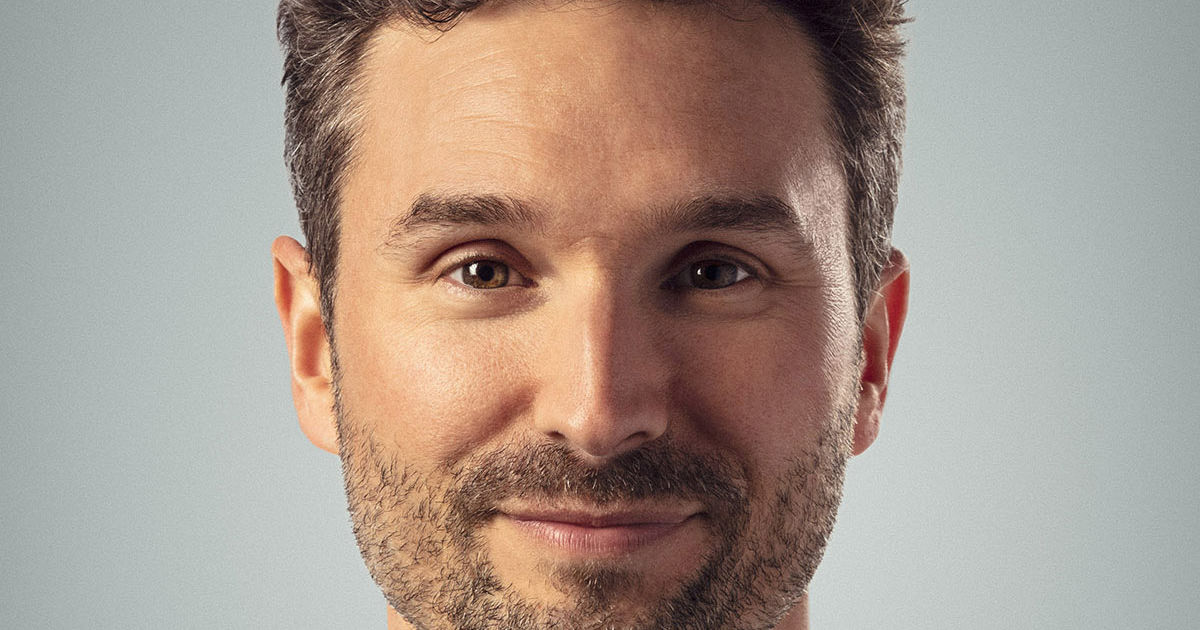 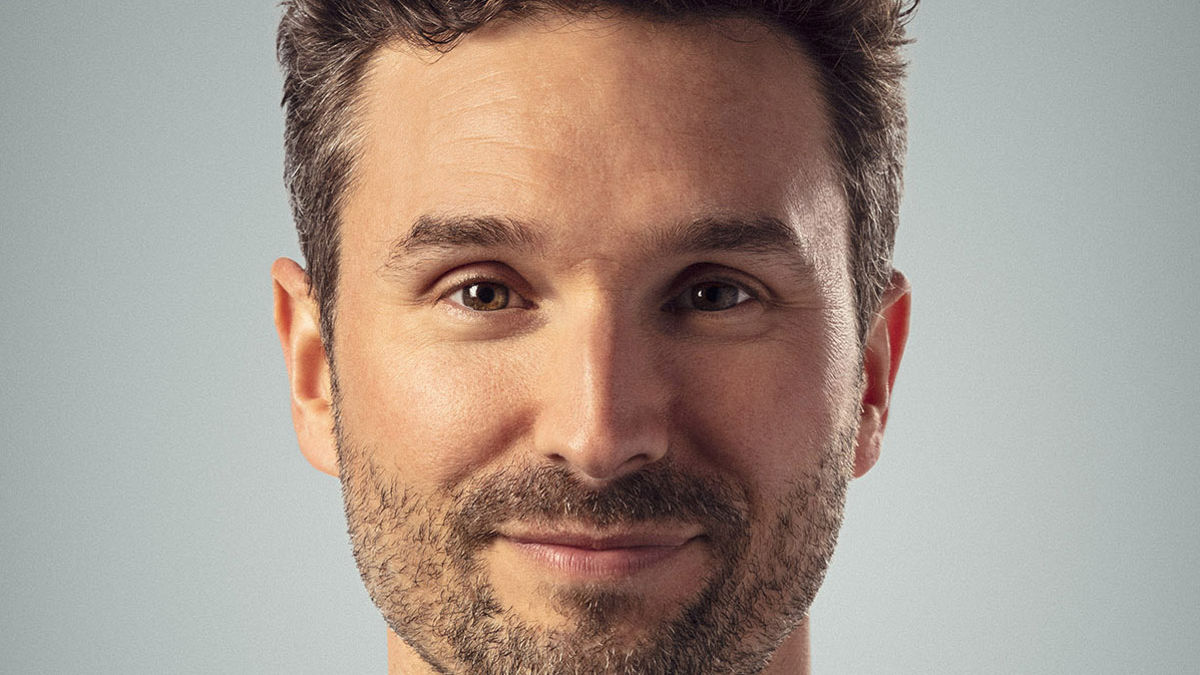