Zenier is a visually-driven director with a slate of award-winning projects across a wide range of genres.

Zenier is a visually-driven director with a slate of award-winning projects across a wide range of genres including high-fashion, fragrance, lifestyle, luxury car and music, among others. His cinematic visual language fused with poignant intensity has been behind content for top national and global brands including BMW, Levi’s, Agent Provocateur, Peugeot, Thierry Mugler and Azzaro. He has also collaborated with top agencies including JWT, TBWA, Y&R and PublicisEtNous.

After attending film school in Madrid, Zenier honed his craft by passionately pursuing a diverse collection of director projects, ensuring that he was constantly challenged to push the boundaries on his artistic approach. This dexterous creative aesthetic led to his feature filmmaking debut with the shocker short-film SNIP, which was developed in one year-- and went on to draw high praises across the film festival circuit for its uncompromising vision. He later relocated to the fashion capital of the world, Paris, where he collaborated on top fragrance and fashion campaigns.

Drawn to projects that bring artistry to light, Zenier has also directed music videos for independent artists, and has published his photography in the art book Tierra and Sacred.

“Julien’s work can be seen across a wide-range of industries. His creative versatility and filmmaking experience is truly impressive,” notes  Saville Productions Executive Producer Rupert Maconick. “His unique understanding of branded content for global brands combined with his multifaceted skill set is perfectly suited for today’s advertising industry.”

Adds Zenier, “Saville has an impressive roster of talented filmmakers and I’m excited to be coming on board and joining the robust team. Their dedication to producing cinematic quality entertainment in the advertising world makes it an exciting opportunity and a perfect fit for my goals as a director.”

France-native Zenier’s passion for filmmaking began at a young age, with much of his childhood centered around popping in a VHS and watching film classics with his father.  The day he first laid his eyes on the screen as 2001: A Space Odyssey played in front of him was also the same night he saw Se7en in theatres for the first time. It was that day that he knew he was destined to become a director.

A true cinephile at heart, when he is not in the director’s chair, you can find Zenier enjoying a good film. He also enjoys longboarding through the streets of Barcelona and snapping photos along the way. Zenier currently splits his time between Paris and Barcelona. 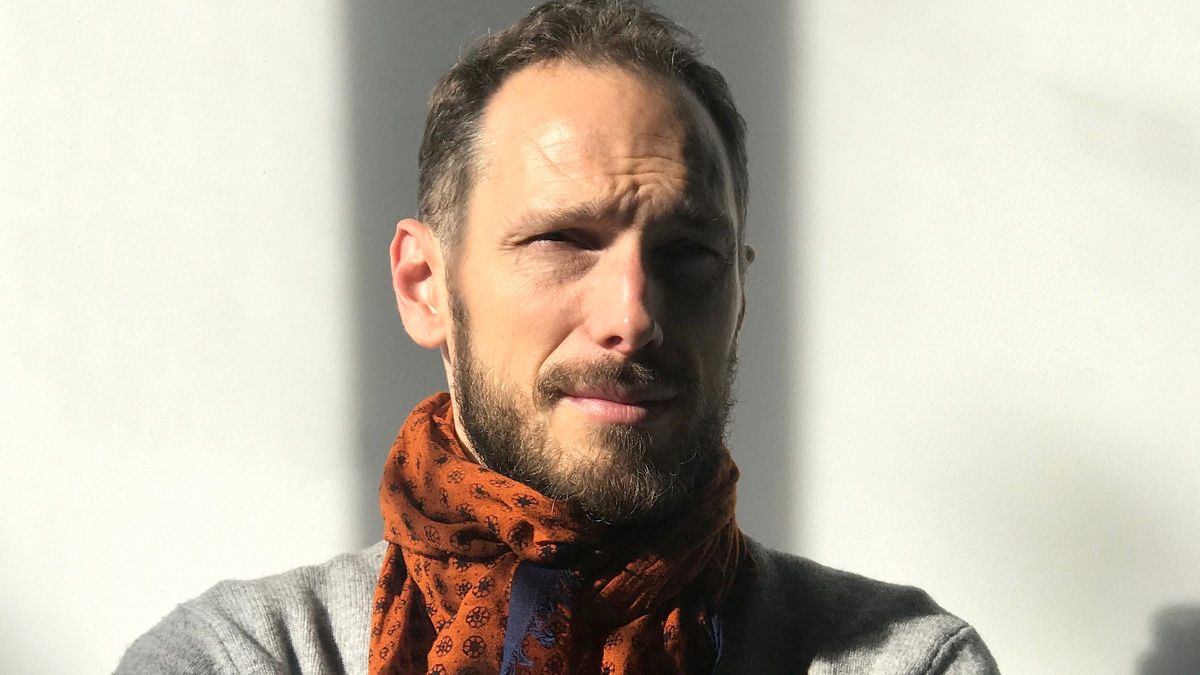