The spot was directed by Liz Unna and produced by Girl Culture.

SAP is launching a unique campaign in partnership with Karlie Kloss and her non-profit—Kode With Klossy— called SuperHERoes.

Developed with SAP’s creative agency BBDO New York, the campaign was born from the insight and belief that coding is a superpower of sorts. By joining forces, SAP, Karlie, and Kode With Klossy, are amplifying their collective impact to encourage and support more young women interested in STEAM.

The film profiles Karlie, and three amazing young women (Kode With Klossy alumni), who are tapping into the power of coding to develop world-changing technology.

The campaign consists of social/film content that will be live on SAP’s owned social channels.

The spot was directed by Liz Unna and produced by Girl Culture. 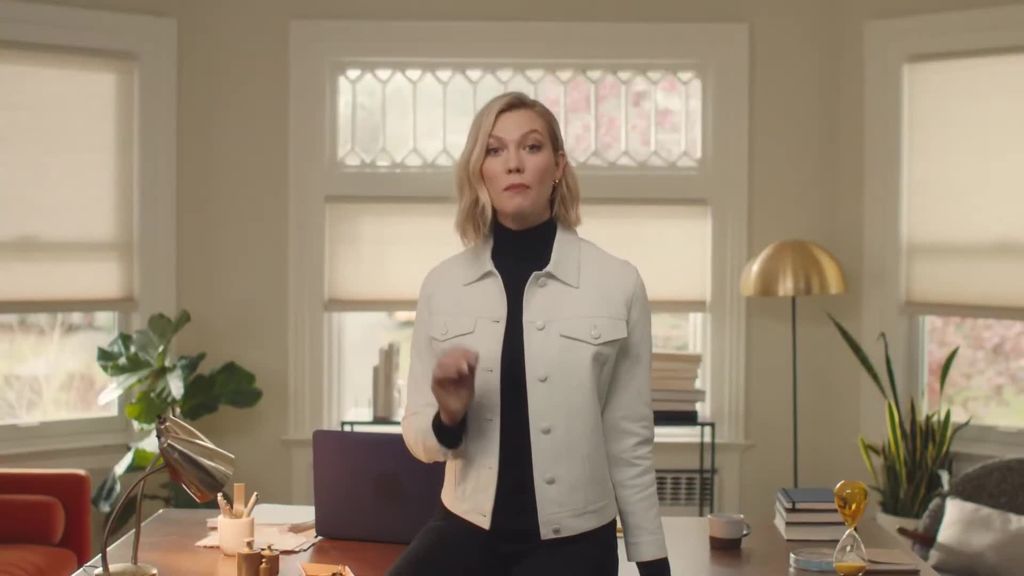 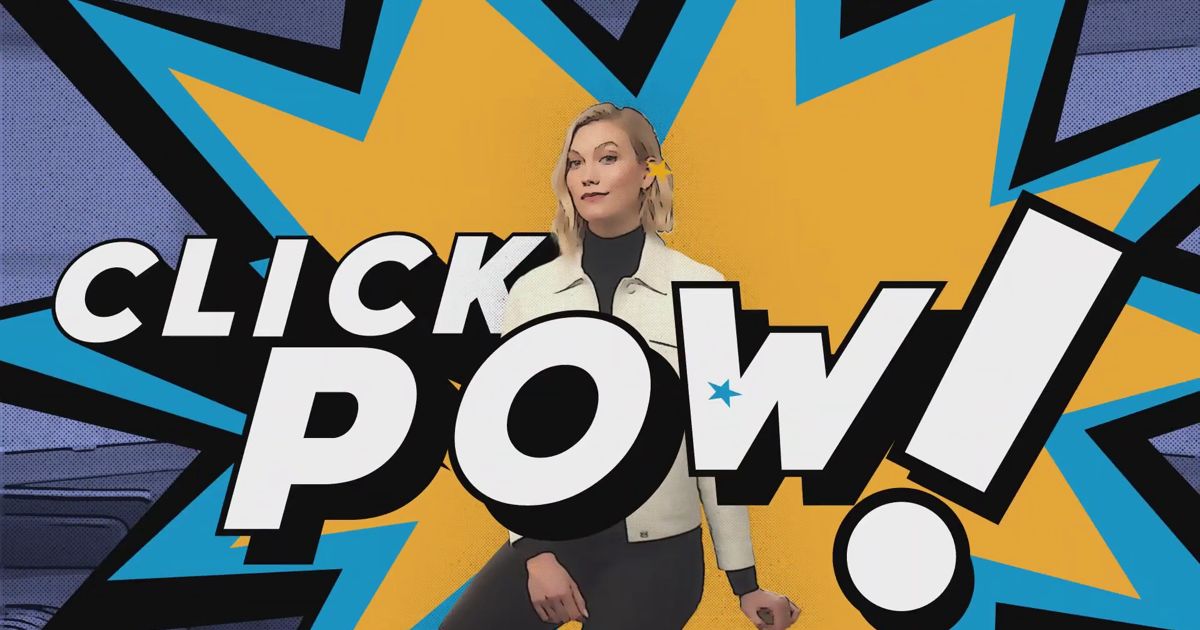 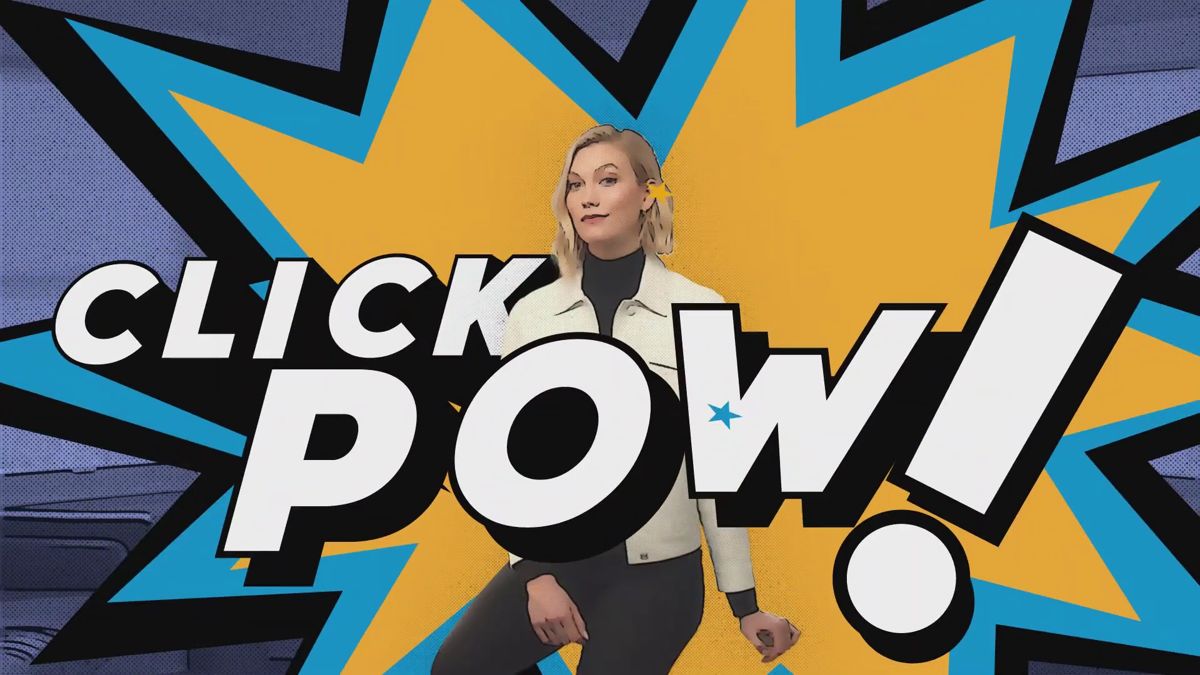