Roni Shao takes Lululemon for an Away Game

Compuslory director Roni Shao and his mates from ANAR F.C., a multiethnic football team from Shanghai had a most unexpected away draw on a 3,500-meters-altitude plateau in the southwest of China.

As parts of the team, Shao and the team chairman Billy, who’s also the executive producer of the project, made the toughest decision to jump out of the comfort zone and to bring the team away to a football pitch in the mountains where oxygen becomes a precious. 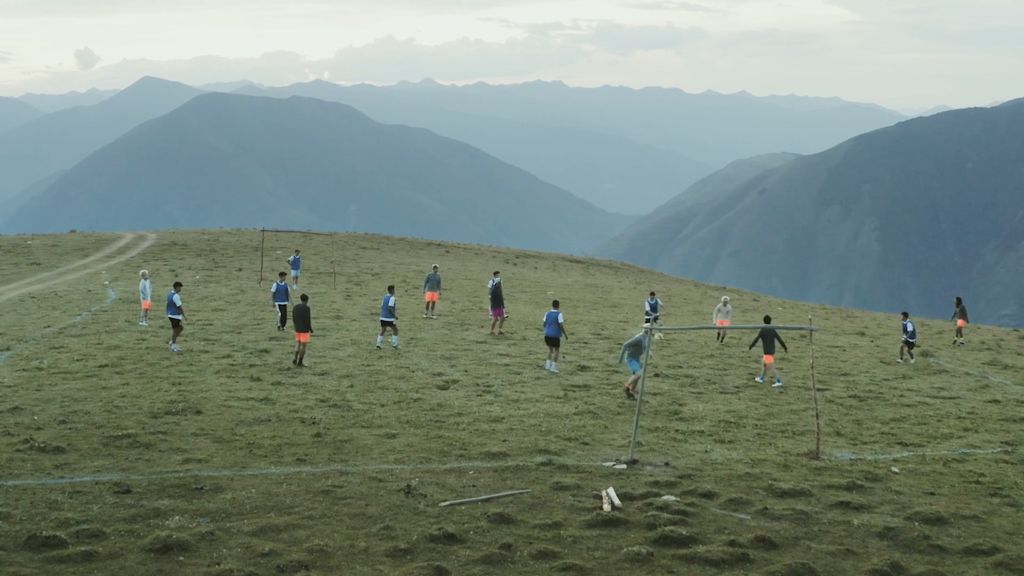 In the making of the creative script of the film, Shao meticulously tailor-made a storyline based on his understanding on each character’s real-life personalities: Hunaldo Jeremy, also as the joke of the team, we want him to just be himself with his banters in every line he speaks; The artist Eugene plays his role as the captain of the team, and looks after the team with his caring and calming vibe; The guitar machine Ernest not only brings his music inspiration to the trip, but also shows a striking leading power to make sure everyone stays on the same page; The golden boy Wayne gives us to an observing point of view of the film, adding a peaceful yet interesting perspective to the whole away game journey.

When everybody’s energy and ability come together, the whole team sparks and there comes this unique football journey. 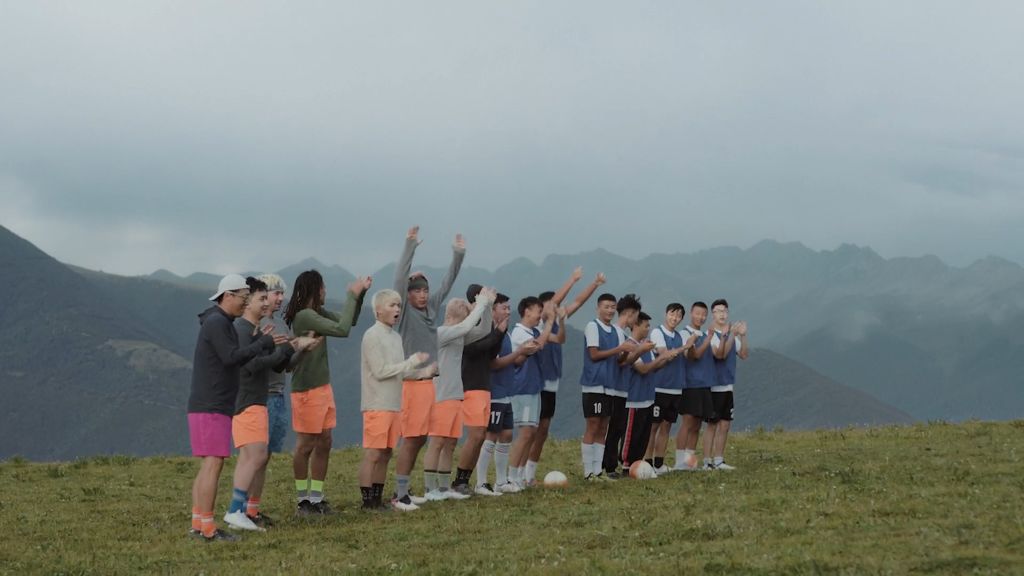 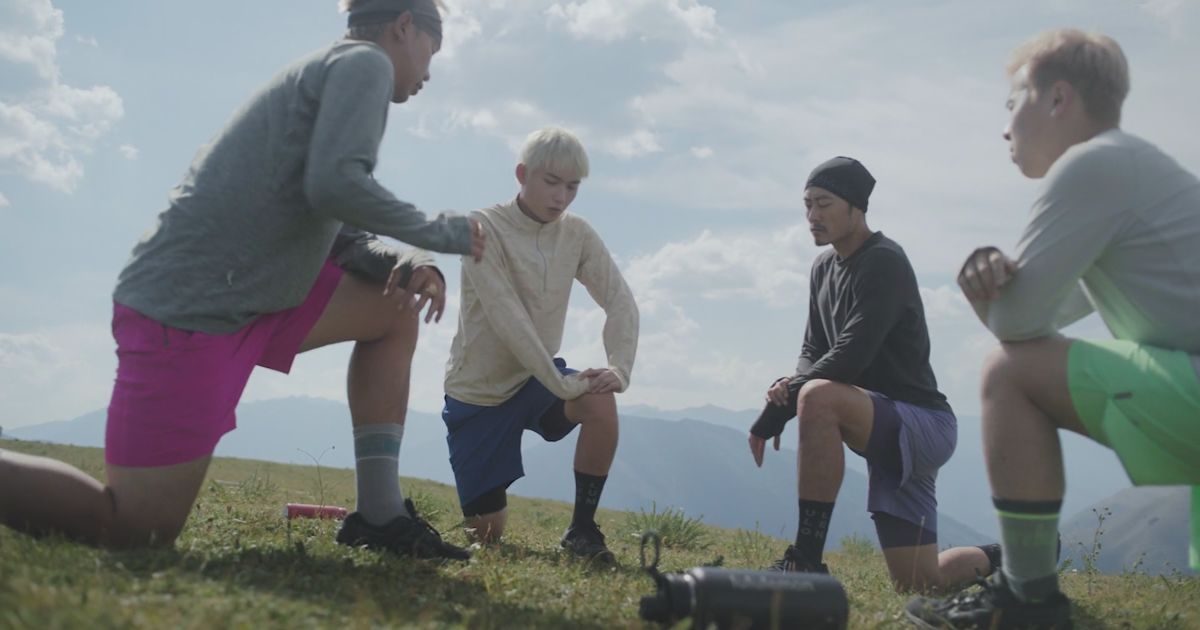 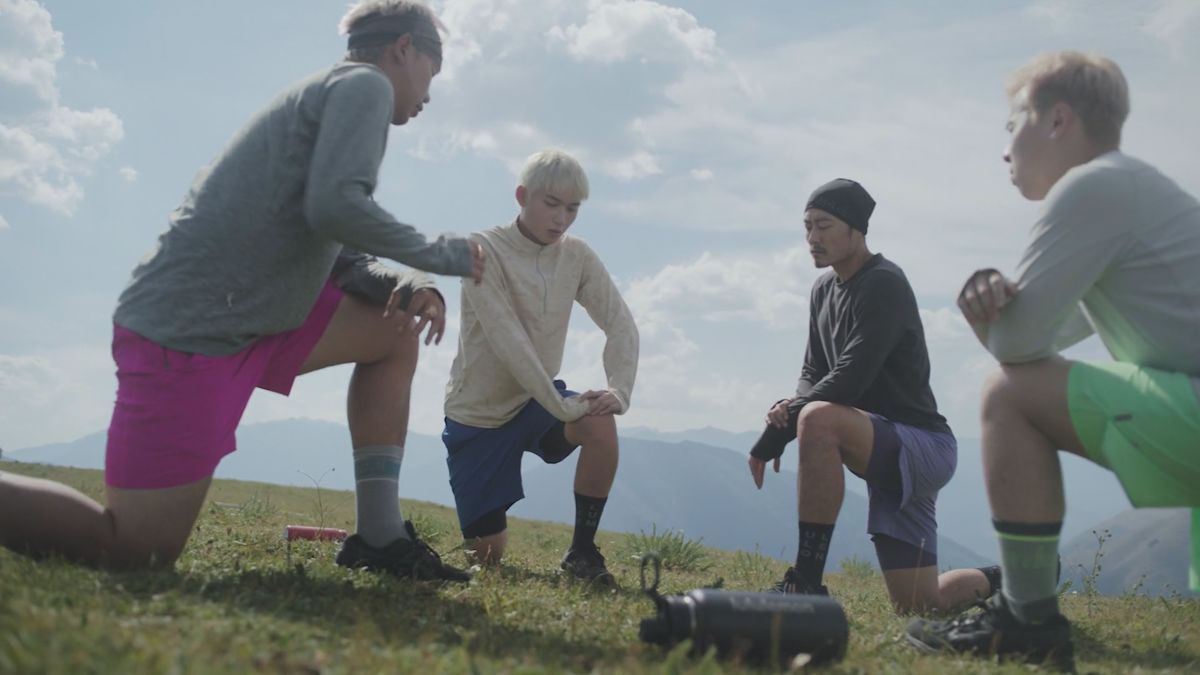