The In Support of You campaign, produced by Revolver, and directed by Leilani Croucher, acknowledges the very real challenges still facing women, while highlighting that the right bra can support them in feeling better prepared to take them on.

Says Andrea Michelle, marketing manager, Berlei: “With this campaign we want to show women we understand them, we speak directly to them – women-to-women – with a message of support and solidarity.”

Says Barbara Humphries, executive creative director, The Monkeys: “A bra has one job, and one job only. While Berlei bras do that one job very well – so well that Serena wears them exclusively when competing – there’s a limit to their superpowers. We couldn’t resist having fun with that.”

The films as a result are all too relatable, while remaining light and tongue-in-cheek.

In Support of You reunited director Leilani Croucher with Berlei via The Monkeys, following the success of the highly impactful Boob Balls campaign.

Berlei – In Support of You 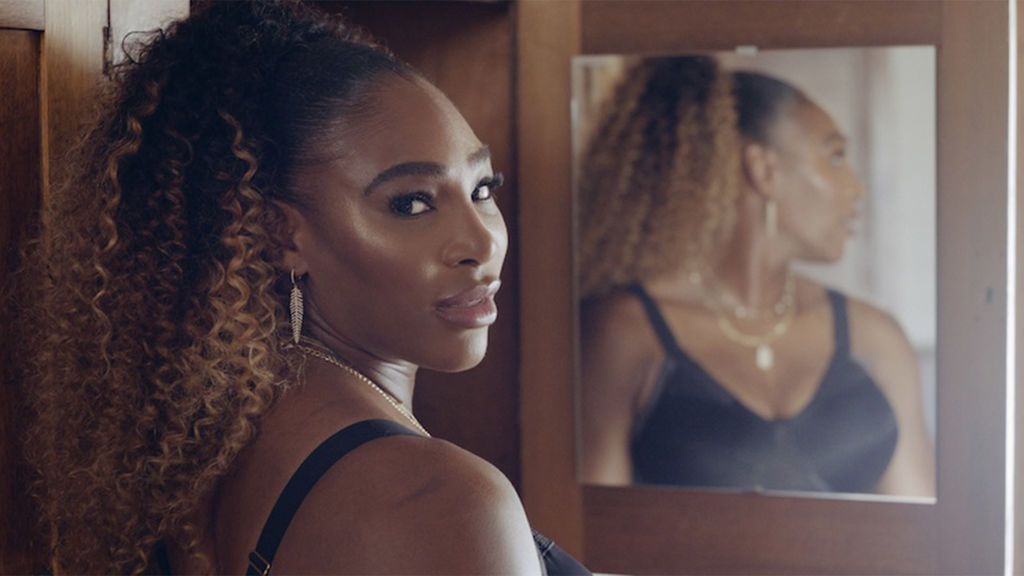 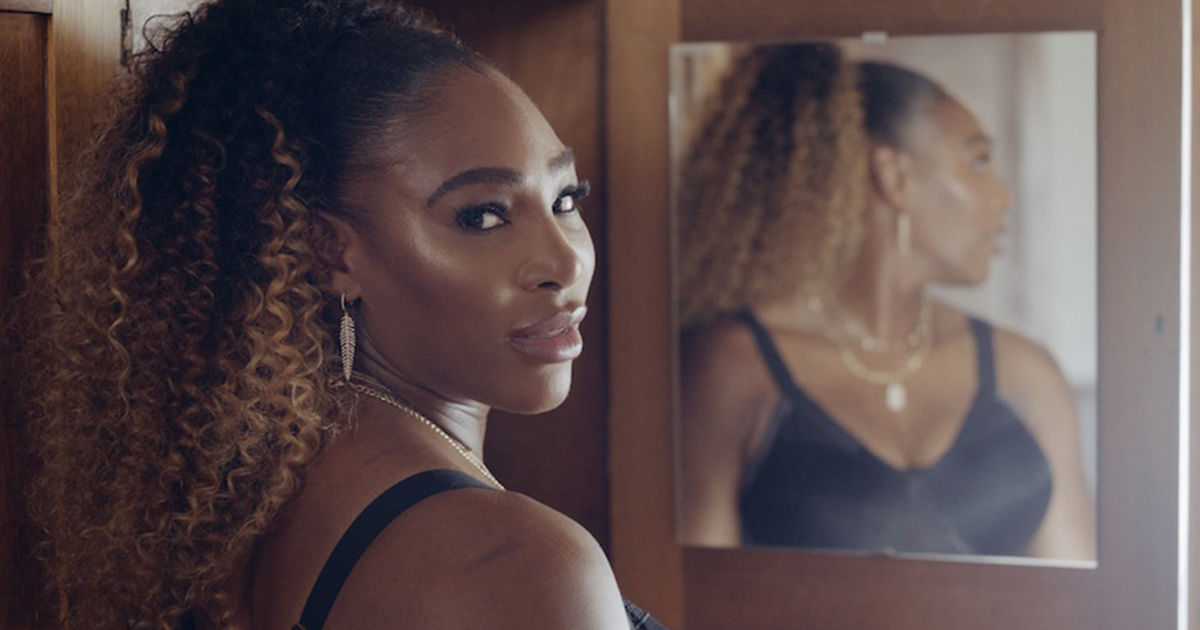 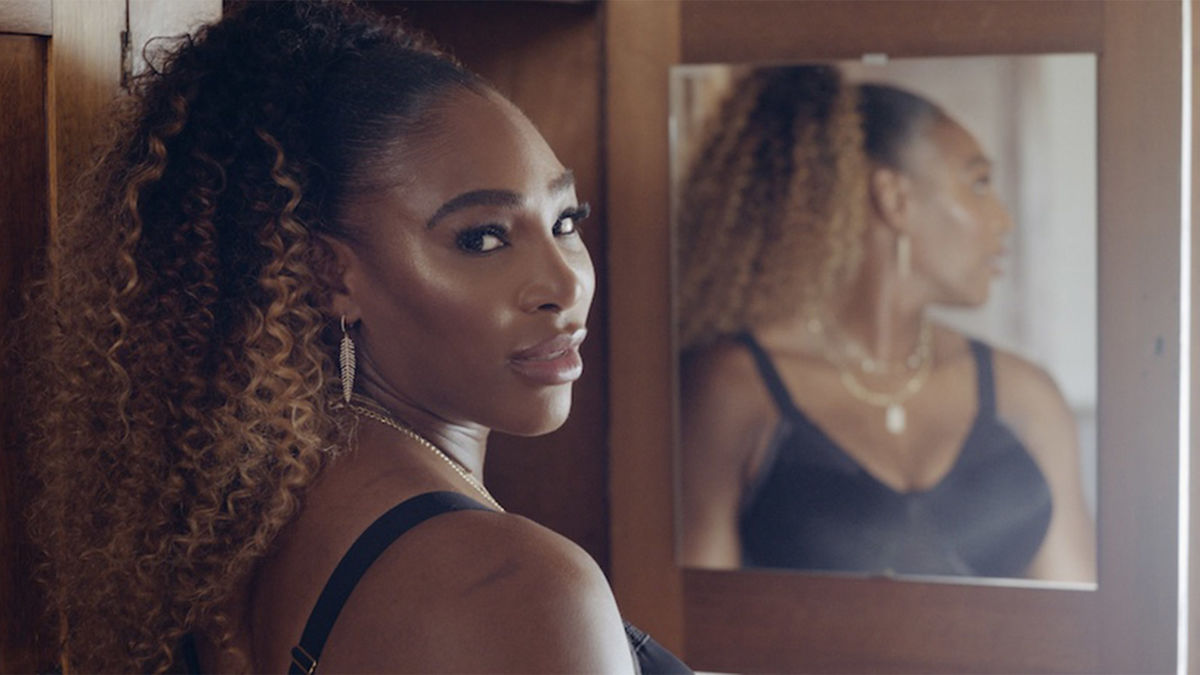