Self-confessed cinephile Bates has an effortless flair for dark comedy, which he combines with a deep knowledge of iconic films populating his visual vocabulary.

Self-confessed cinephile Bates has an effortless flair for dark comedy, which he combines with a deep knowledge of iconic films populating his visual vocabulary.

Josef Bates commented: “I have been a secret admirer of everyone at Prettybird for a while now. The work they’ve done, and the directors they work with are some of the best. To go into the next stage of my career side by side with Prettybird makes me feel giddy, like they’ve just asked me to the school disco.”

PRETTYBIRD UK Co-Founder and Executive Producer Juliette Larthe commented: “Josef Bates, our Gen Y auteur, is already establishing a fast paced kinetic and satirical edge to his storytelling. I am delighted that our determination to show him how much we want to work with him has paid off and he’s now with us.

He’s an extremely talented director, able to create characters and well timed comedy drama that’s drawn from real-world troubles, whilst retaining a level of sophistication and aptitude in creating a clear path that makes the work funny. This skillset is gold, and we cannot wait for the opportunity to show this off in spots galore. Bring on the comedy scripts.”

At an early stage in his career, Bates has already developed a signature dark comedy style, which was first showcased in his inaugural short Meat. The film made waves on the European film festival circuit and won him an award at the BritishHorror Film Festival in 2018, as well as a shortlist at Molins de Rei Horror Film Festival.

Josef has kept up the momentum with his second short, TIC, which premiered at the BFI London Film Festival in October 2019, and has received an explosive response from the industry. TIC hit the big screen again during the London Short Film Festival on 11th January and is now scheduled for few special screenings at some of London’s top ad agencies.

PRETTYBIRD’s ambition for the talented Director is to take ad world by storm, his refreshing approach to humour has already captured the hearts of the production company, and the team are excited for the year ahead.

TIC was produced by the BAFTA-winning VAL TV and stars Emma Mackey (Sex Education) and Will Merrick (Skins, Dead Pixels, About Time) in a tense black comedy about a guy trying to hide his Tourette syndrome on a first date with a witty young woman. Bates applies his personal experience of Tourette’s to the script, combined with references to Slasher movies, to create a refreshing twist on the stereotypical portrayal of people with Tourette’s in cinema. Laced with dark humour and uncomfortable moments, TIC is an unconventional and original portrayal of a first date, which singles out Bates as one to watch. TIC is currently being written as a TV series for Channel 4 with the same cast.

Josef Bates was diagnosed with Tourette syndrome as a teenager, and he reached out to fellow Tourette’s sufferers when TIC was in production, in the hope that people would contribute their experiences to a short film, which he wants to be an insightful portrayal of the syndrome. The main character of the TIC has a particularly aggressive tic in his left arm, which leads to some tense moments during the date, and was based on Josef’s own tic, which he called ‘Dave Tickingtons’. Bates hopes that TIC will address some of the common stigmas associated with Tourette Syndrome. 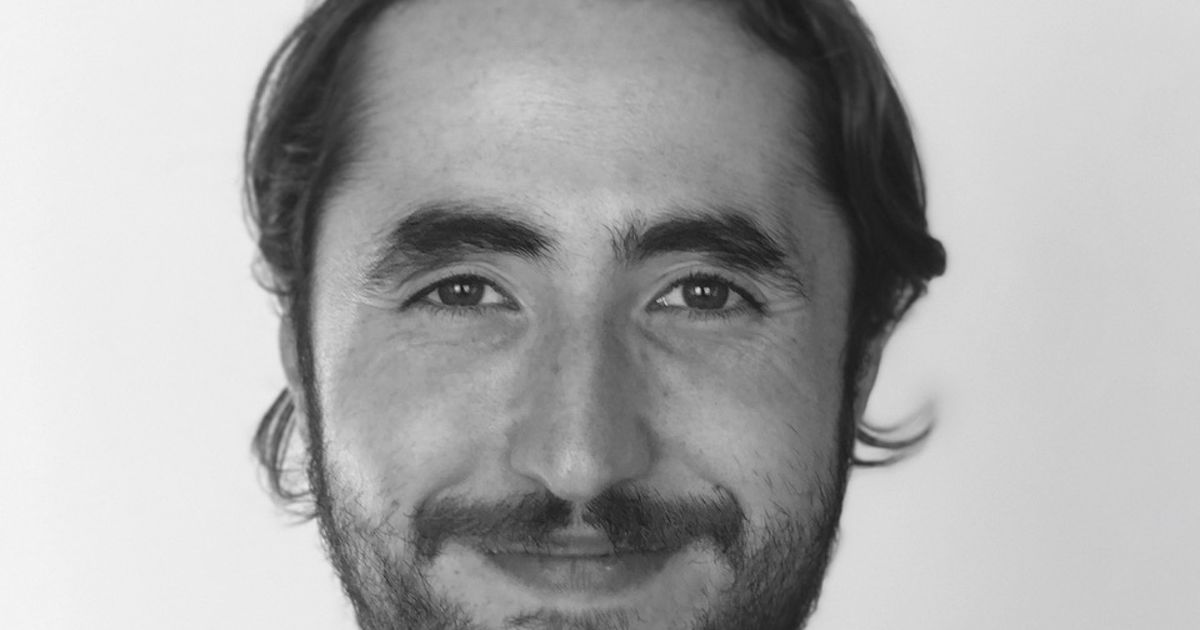 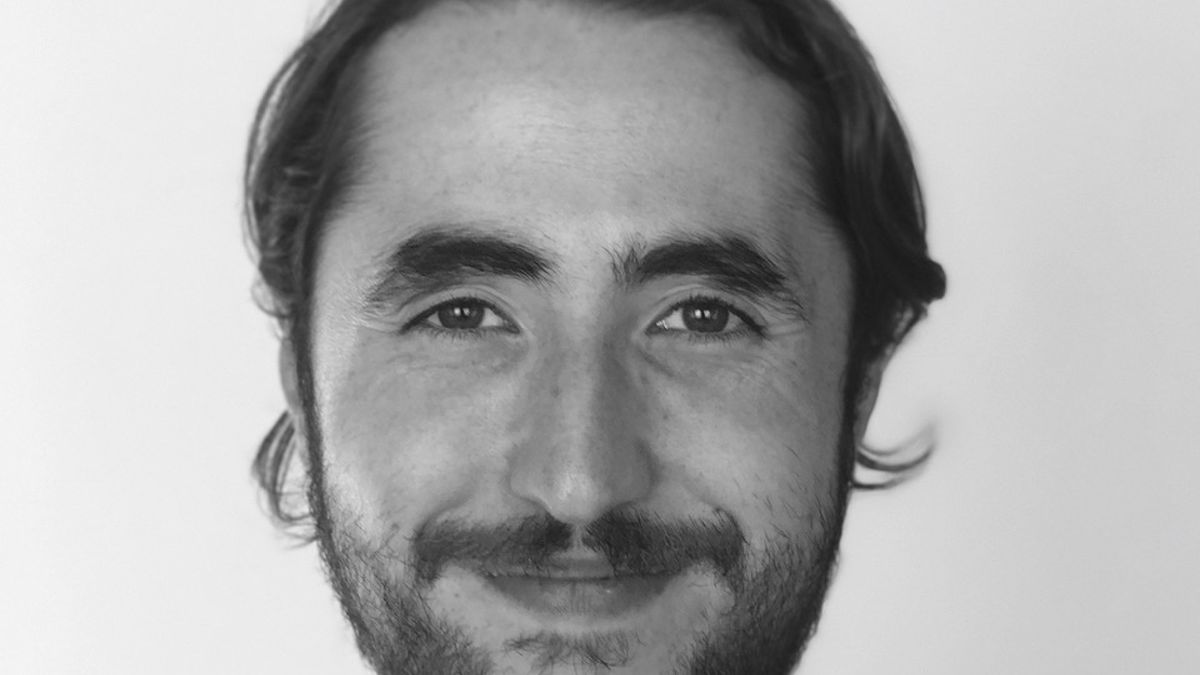