New Hyundai Because of You campaign from CZAR

This year Czar Amsterdam landed a global campaign for Hyundai.

This campaign introduces Hyundai’s new brand identity with a focus on investing in mobility services. By doing this they are connecting people with quality time. Time is the most precious commodity of all, the one thing money can’t buy, and life is not about spending time, it’s about time well spent. Their vision for the future is getting the most out of a day’s 24 hours.

For this global campaign Czar Amsterdam collaborated for over six months with Seoul-based creative agency Innocean. Alongside the four directors were three different directors of photography and the entire production was captured by Berlin-based photographer Özgür Albayrak.

The campaign will be launched in over 70 countries around the world.

Hyundai – Because Of You 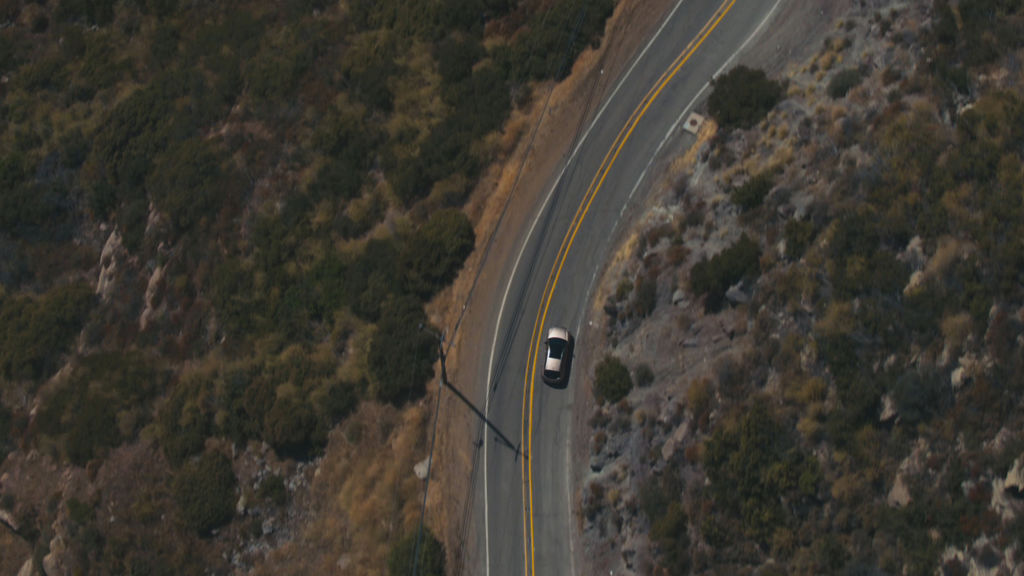 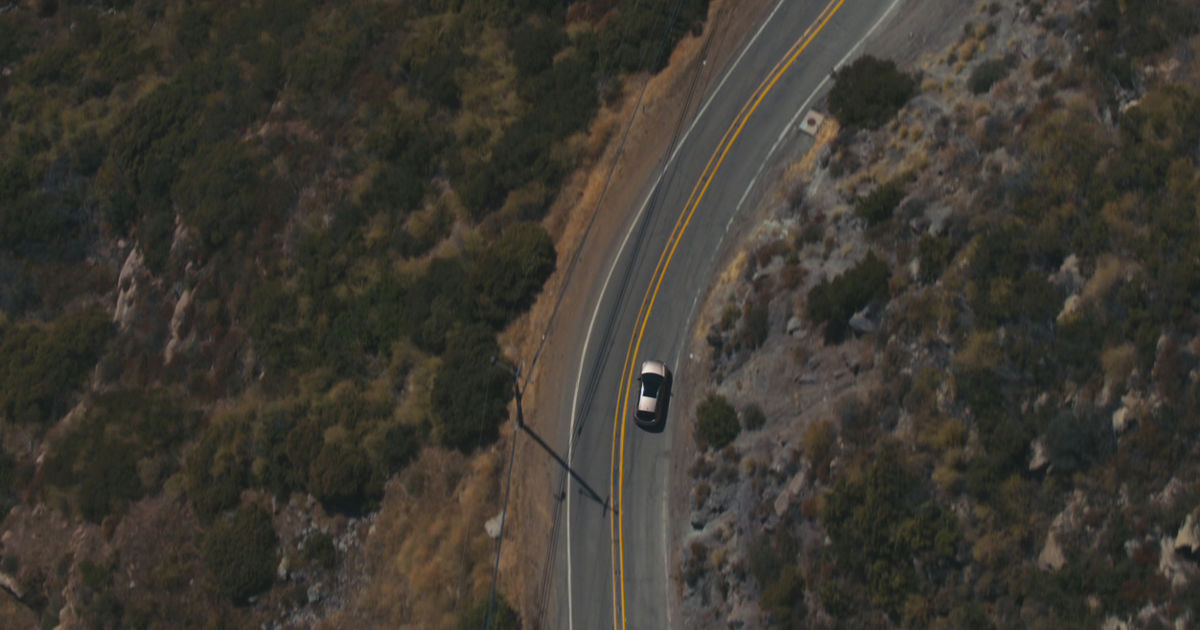 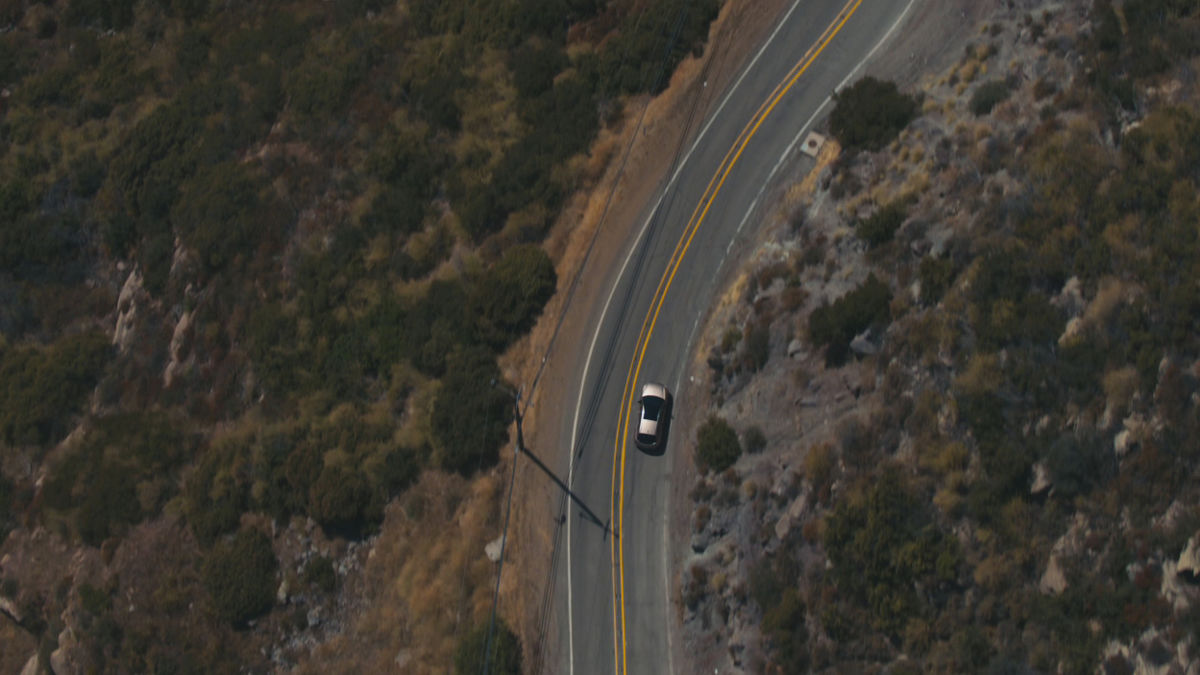