Hanour has been hailed as one of the most promising newcomers in film.

Hanour has been hailed as one of the most promising newcomers in film and was recently named one of SHOOT Magazine's 5 Up-and-Coming Directors.

He began his career directing animation and VFX, creating content for studios including Warner Bros, Disney, and Universal. His background in design led him to work on the agency side where he spent ten years as a Creative Director leading strategy, development, and production of campaigns for a variety of brands.

As a director Travis' work spans a wide range of mediums and is characterized by pristine visuals, careful composition and a holistic approach to storytelling. He has worked on campaigns for clients including Nike, Jordan, Electronic Arts, Microsoft, TaylorMade, Intel, BBC, Disney and Sonos.

He has already completed his first project at Moxie for Milkos, which was filmed in the US and Athens, Greece with NBA MVP Giannis Antetokounmpo.

Prior to joining Moxie, Hanour was represented by The Calvary and Slash Dynamic.

Dan Levinson, Moxie Co-Owner said, “Travis is a great filmmaker, with a passion for excellence, and a distinct vision. He works very hard to make his work very good. "

Robert Fernandez, Moxie’s Co-Owner adds, “It is rare to see such a polished, authentic visual point of view. I was immediately taken by his work from the first moment I saw it and I am thrilled he is part of our company.”

Hanour adds “I’m beyond fired up to join forces with Moxie. They’re a company I’ve always respected a great deal. A fresh and insightful group of experienced. like-minded collaborators, Moxie is a unique force in the industry. But above all else, Moxie puts creative intent and the art of storytelling first.

Travis Splits his time between Boise and LA with his wife and three kids, where they shred slopes, trails and waves. 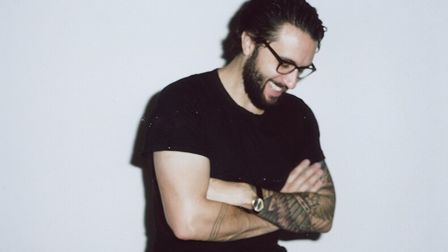 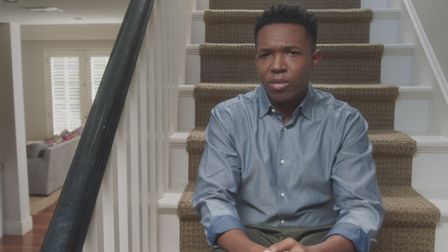 Spots produced by Independent Media and directed by Paul Lieberstein. 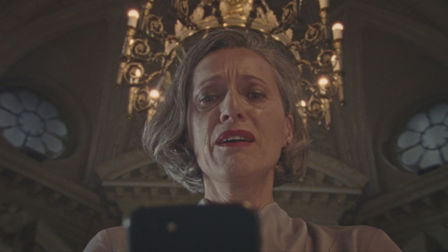 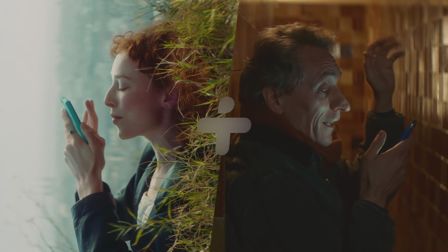 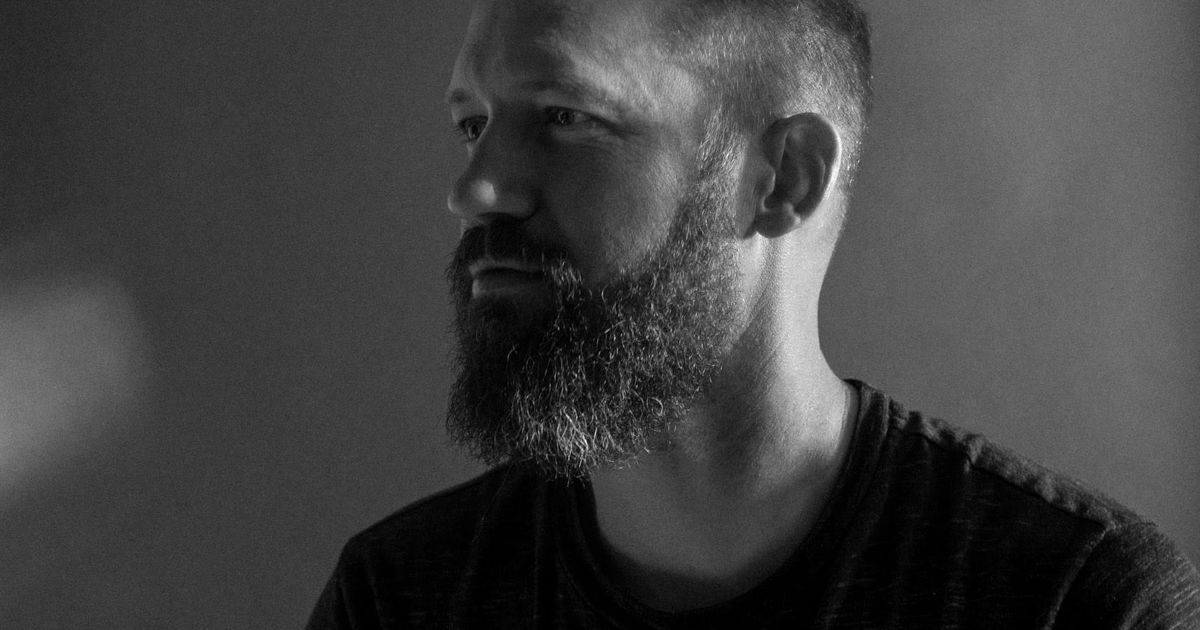