As the deadline for the 2021 shots Awards EMEA looms into view, we announce a further four head judges for this year's show.

Overseeing the categories will be [clockwise from top left of image];

You can find out more about each of our head judges, their backgrounds and the work with which they have been involved by clicking on their names above, which will take you to our awards page.

With the Charity and Concept & Copywriting head judges announced last week, it means that the remaining category heads, for Direction, Animation, Casting & Production Styling and Editing & VFX, will be announced next week, along with the full juries. 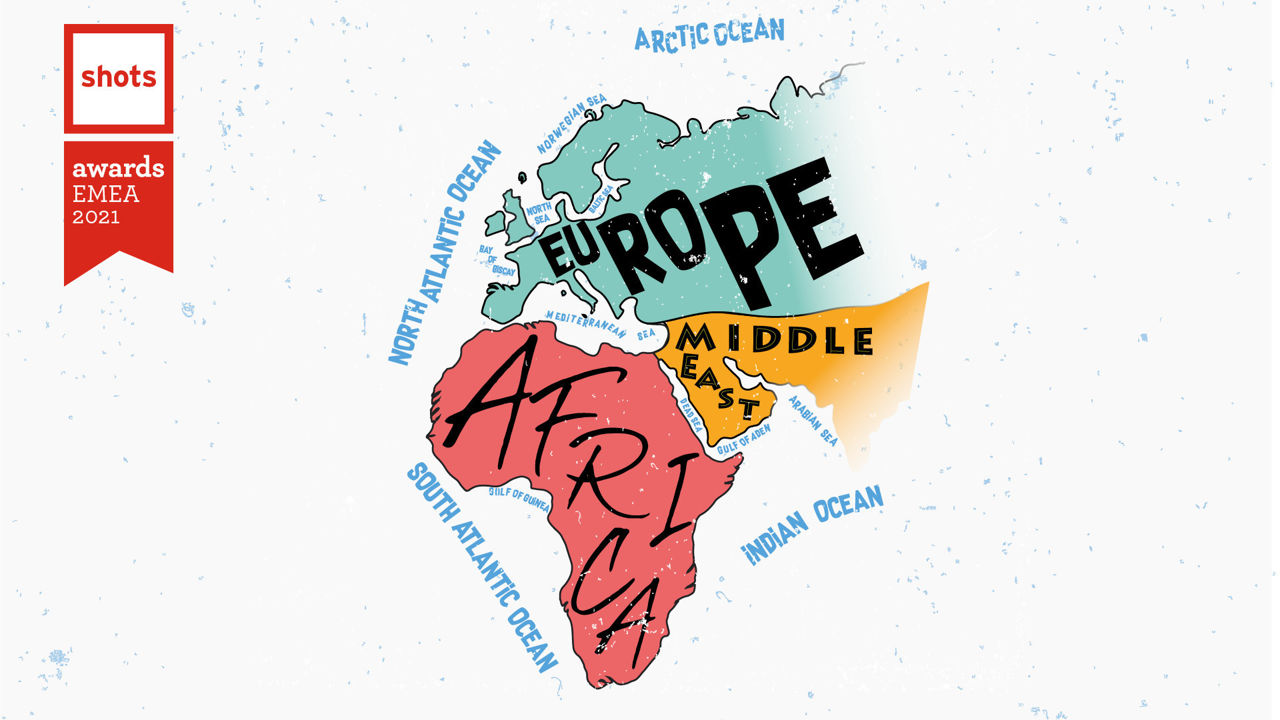 Covid restrictions allowing, the shots Awards EMEA 2021 will take place as a physical even on November 25 at 8 Northumberland in central London. 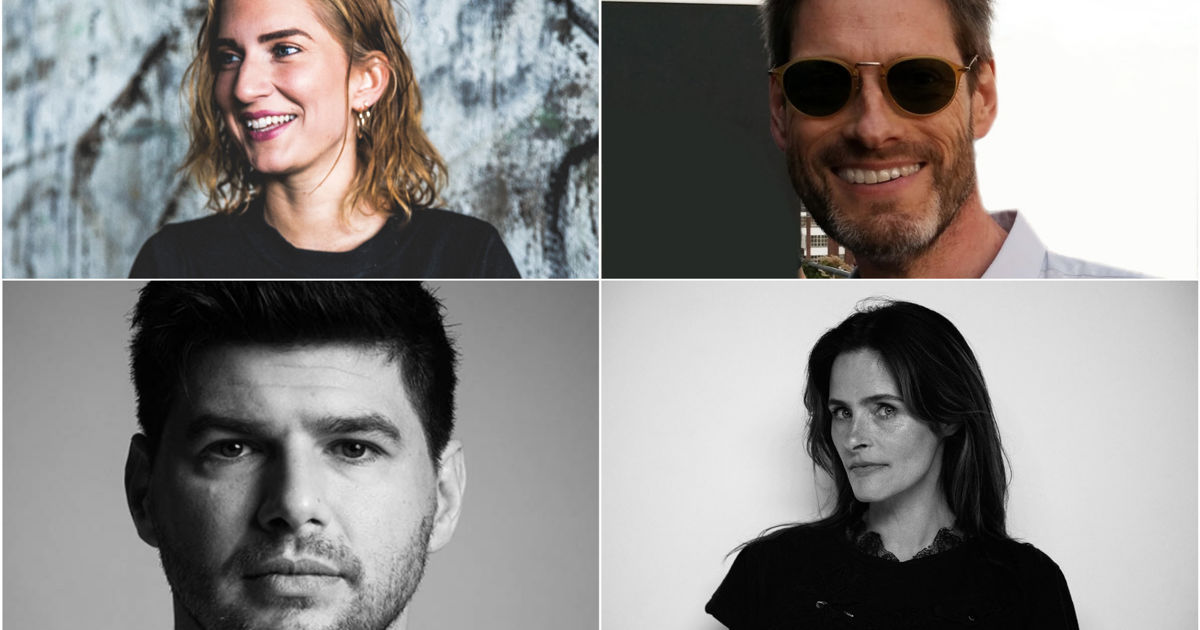 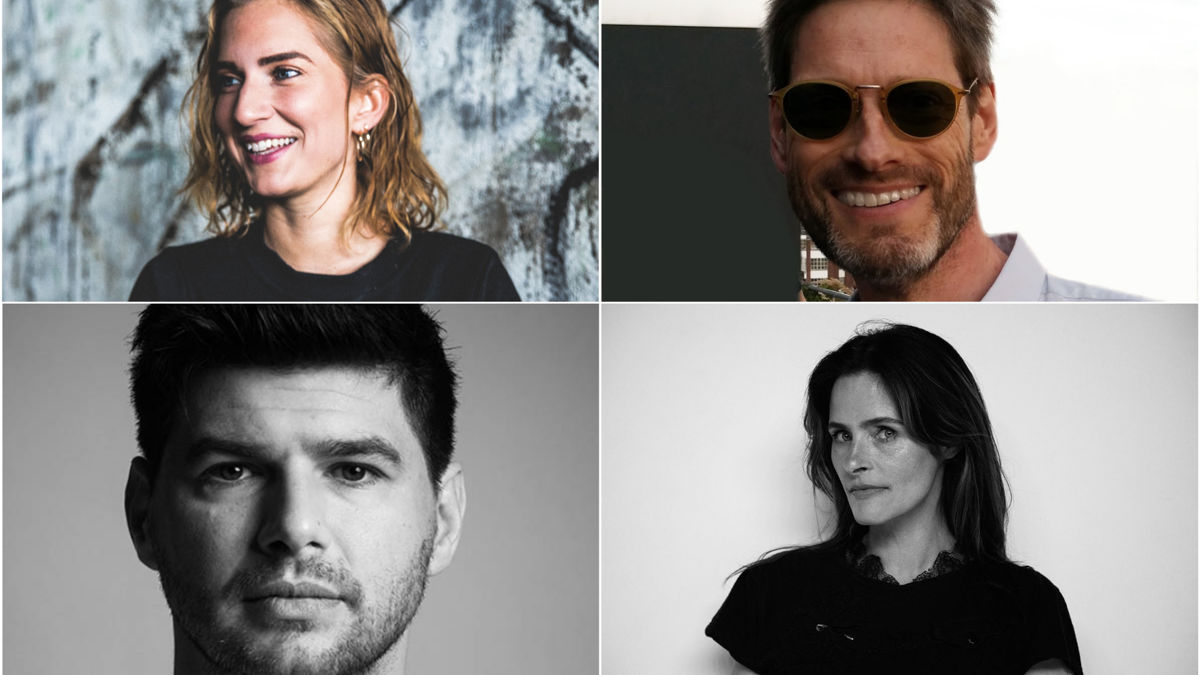